The global impact of Russia's invasion of Ukraine is far-reaching, with political, economic, geopolitical and humanitarian implications.

Despite the global economy not yet recovering from the repercussions of a two-year pandemic, worldwide governments are about to be hit with another wave of damaging implications following the Russian invasion of Ukraine.

The global impacts of the Ukraine crisis were already being felt before the ‘special military operation’ was announced by Russian President, Vladimir Putin. Rising tensions in the Donbass region due to a build-up of Russian troops and increasing ceasefire violations had already had an effect on the price of oil and forced Ukrainian citizens to flee in preparation for further escalation.

The consequences of the Russia-Ukraine war are wide-ranging and will depend on a number of factors, including the length of the conflict, Russia’s response to Western sanctions and other key developments.

In our latest report, we’ve examined some of the political, economic and humanitarian implications of the Ukraine war, such as:

Download your free copy of our report for a comprehensive yet clear outline of the potential global impacts of the Russian invasion of Ukraine.

Simply fill out the form below to get your free download 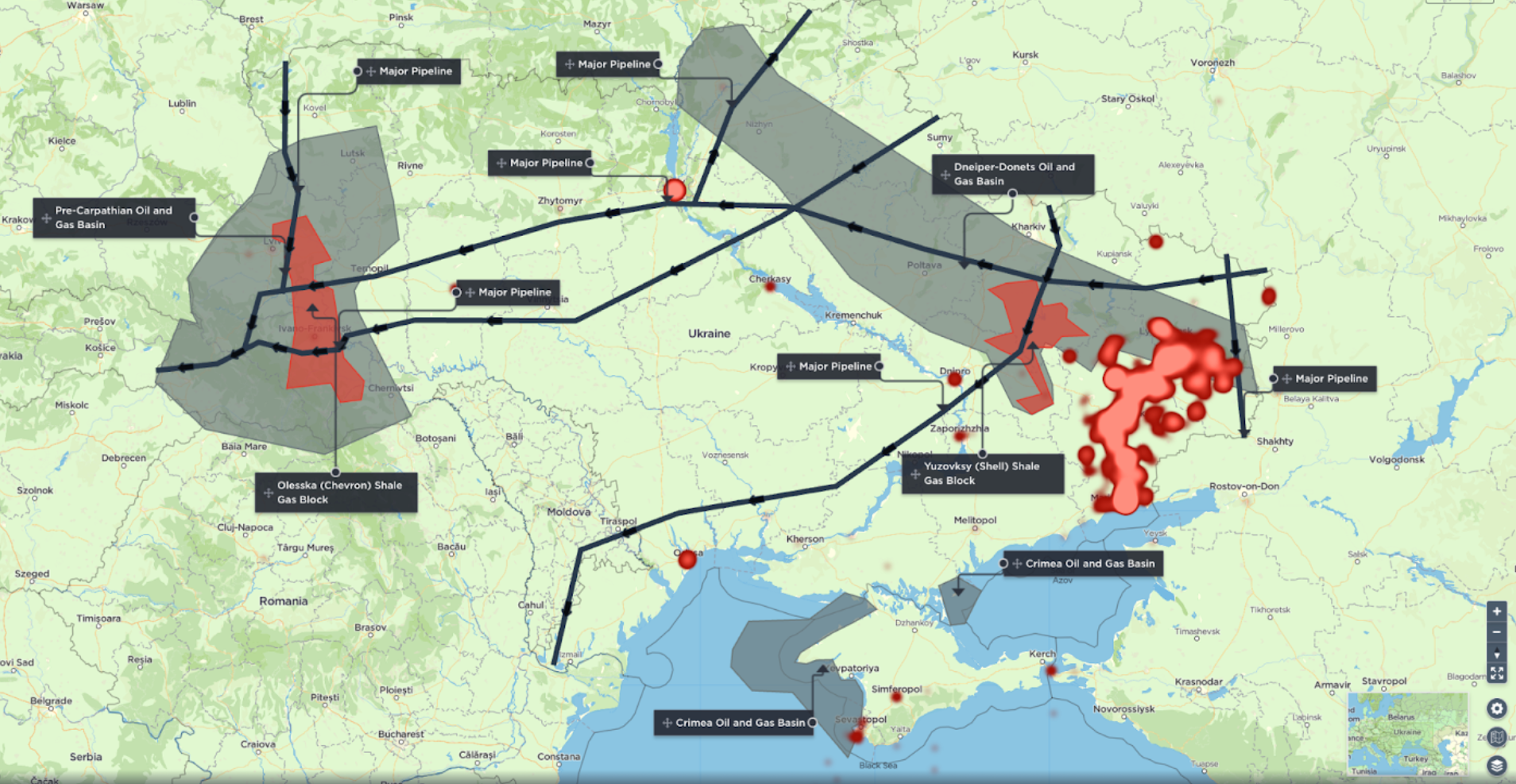 Get regular intelligence updates on the Russian invasion of Ukraine