Back to Case Studies

As Intelligence Fusion heads into our third year of working with Guinea Alumina Corporation, we took some time to catch up with Gyozo Bara, the Security and HUMINT lead at the bauxite exploration site – one of Guinea’s most important mining projects.

We talk about the most common threats faced by extractive companies in Guinea, as well as why Intelligence Fusion is their preferred partner for threat intelligence and ensuring their day to day operations run without disruption.

Could you tell us a little bit about Guinea Alumina Corporation (GAC), and what your role is?

GAC is a company that specialised in the production and exportation of bauxite and is a wholly-owned subsidiary of Emirates Global Aluminium (EGA), the world’s largest ‘premium aluminium’ producer. GAC is completely aligned with EGA’s strategy to secure its supply chain from bauxite to alumina to aluminium.

My role at GAC is Security and HUMINT Superintendent and a significant part of my job is to provide actionable intelligence to the top management team regarding any security threats that could have an impact on our operations.

Why did you choose to partner with Intelligence Fusion?

What role does threat intelligence now play in your security operations?

It saves us a lot of time in terms of monitoring incidents and potential threats across the country and abroad.

I’d been following Intelligence Fusion’s posts on social media, your reporting on different incidents as well as some in-depth analysis on various issues that you shared. I found the reports that Intelligence Fusion provided were compelling and well written.

What security concerns or risks do you have to deal with in your day-to-day operations?

Mostly protests, criminality and hazard-related incidents. We need to be made quickly aware of any developments that can drive people to protest, block roads, rails or transport networks which can seriously impact our operations.

What other challenges do you face when managing different sites and supply chains over such a large area? How has Intelligence Fusion helped with this?

Criminality related incidents such as theft or attempted theft are the most common and protests that can be anything from local communities to politically influenced riots. The latter is more common in urban areas such as Boke, Kolaboui and Kamsar to name a few.

How has the experience been so far?

So far everything is going great, especially in some cases where we observe local issues. They aren’t often picked up by news agencies, or posted on social media, but we need to send this type of incident detail with as much compelling details and evidence as we can to our operations team for input.

What advice would you give to any extraction company looking to start using threat intelligence in their security operations?

I would highly recommend Intelligence Fusion as it provides a very clear picture of what’s happening all around us and gives us a better understanding of what we should watch out for.

Amidst a climate of political instability and economic uncertainty, risk is unavoidable for mining and extractive organisations. How you plan and prepare for threats, however, is crucial to minimising the impact of disruption to your day to day operations.

A recent guide from our Intelligence Manager, Vincent Fevrier, provides an overview of the traditional and emerging threats to the mining industry, as well as outlines a practical approach to how you can use threat intelligence for mitigating the risk and proactively protecting your people and assets.

You can find out more about GAC, their operations and ethos by visiting their website, or following the team on LinkedIn. 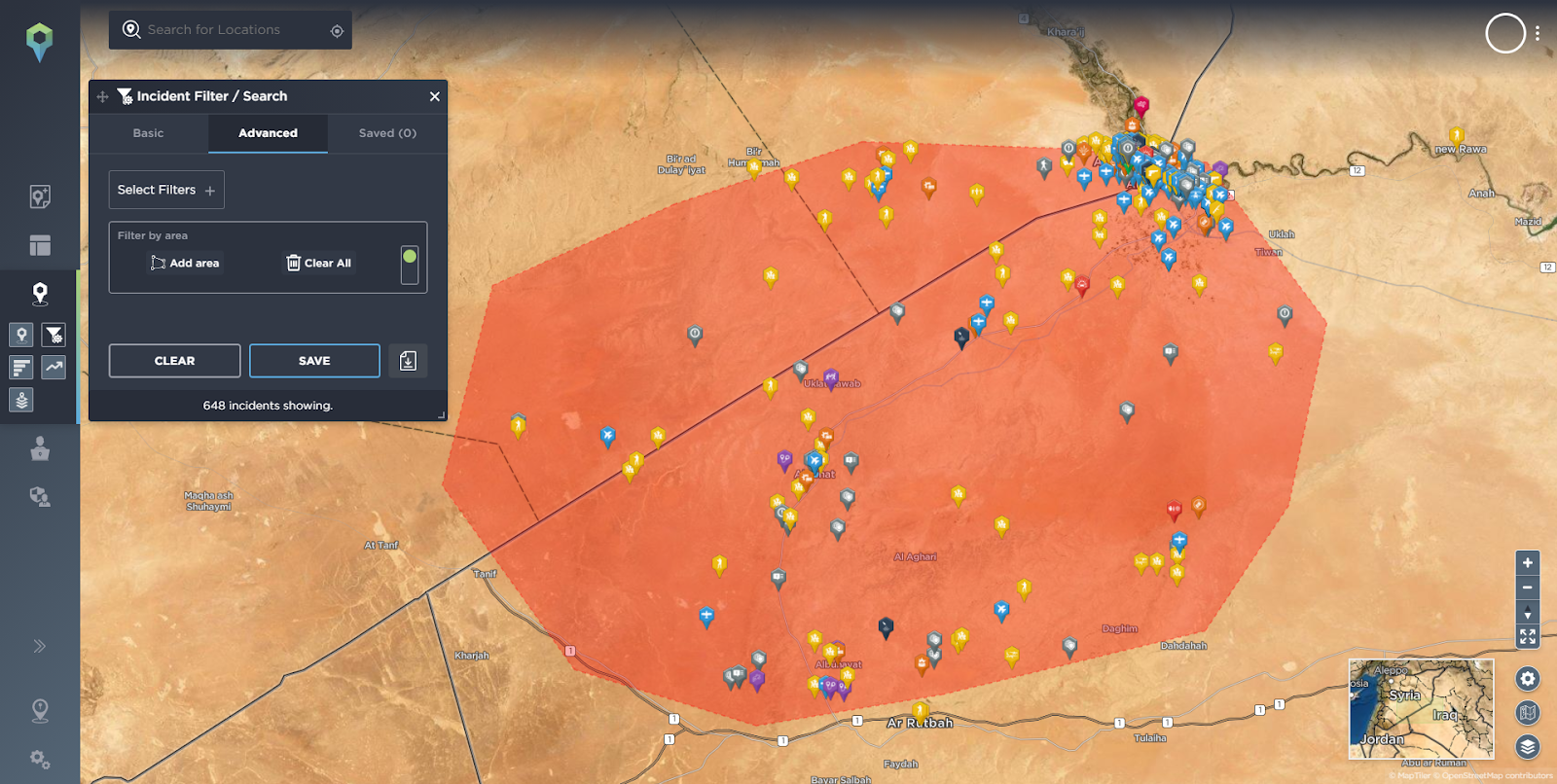 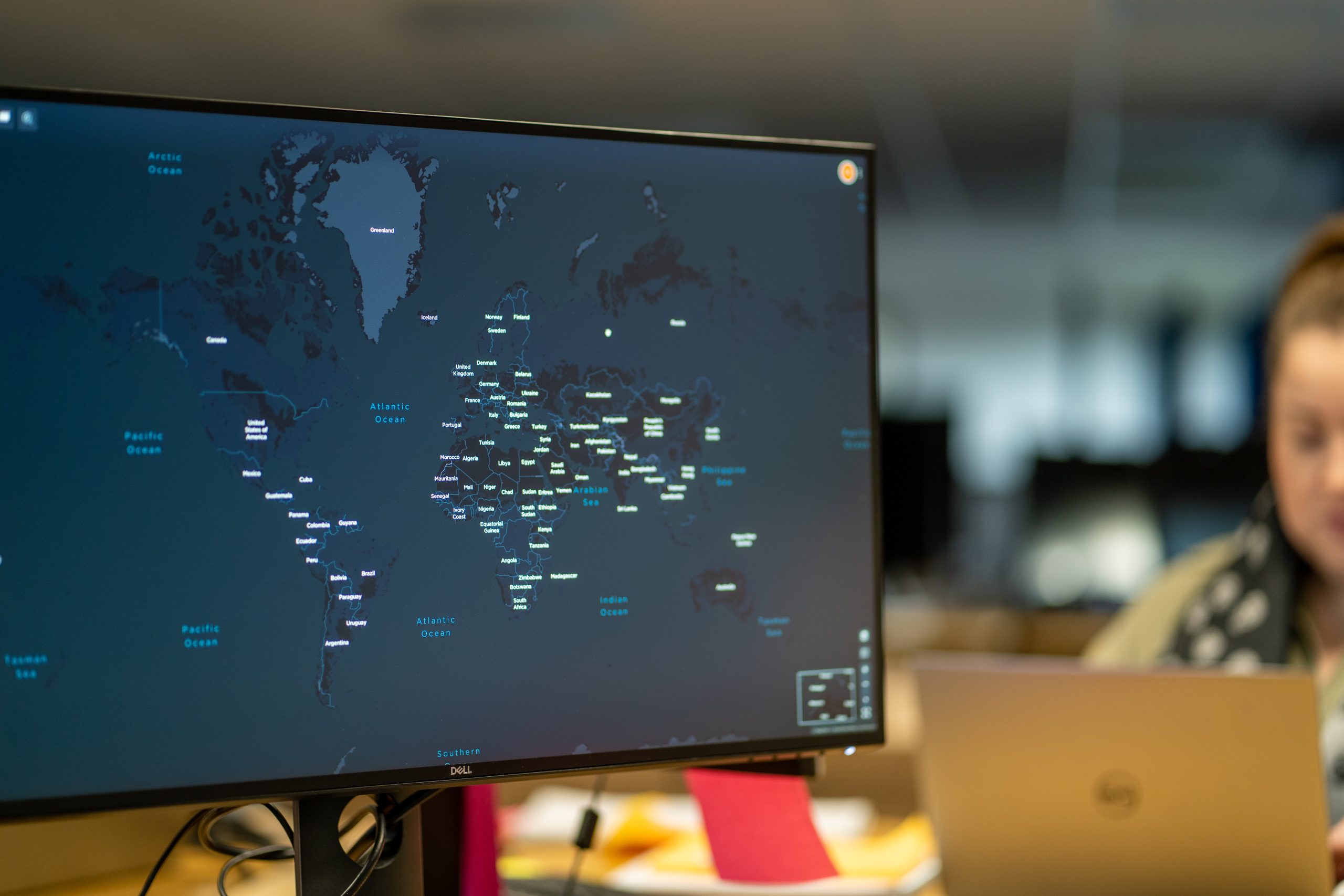 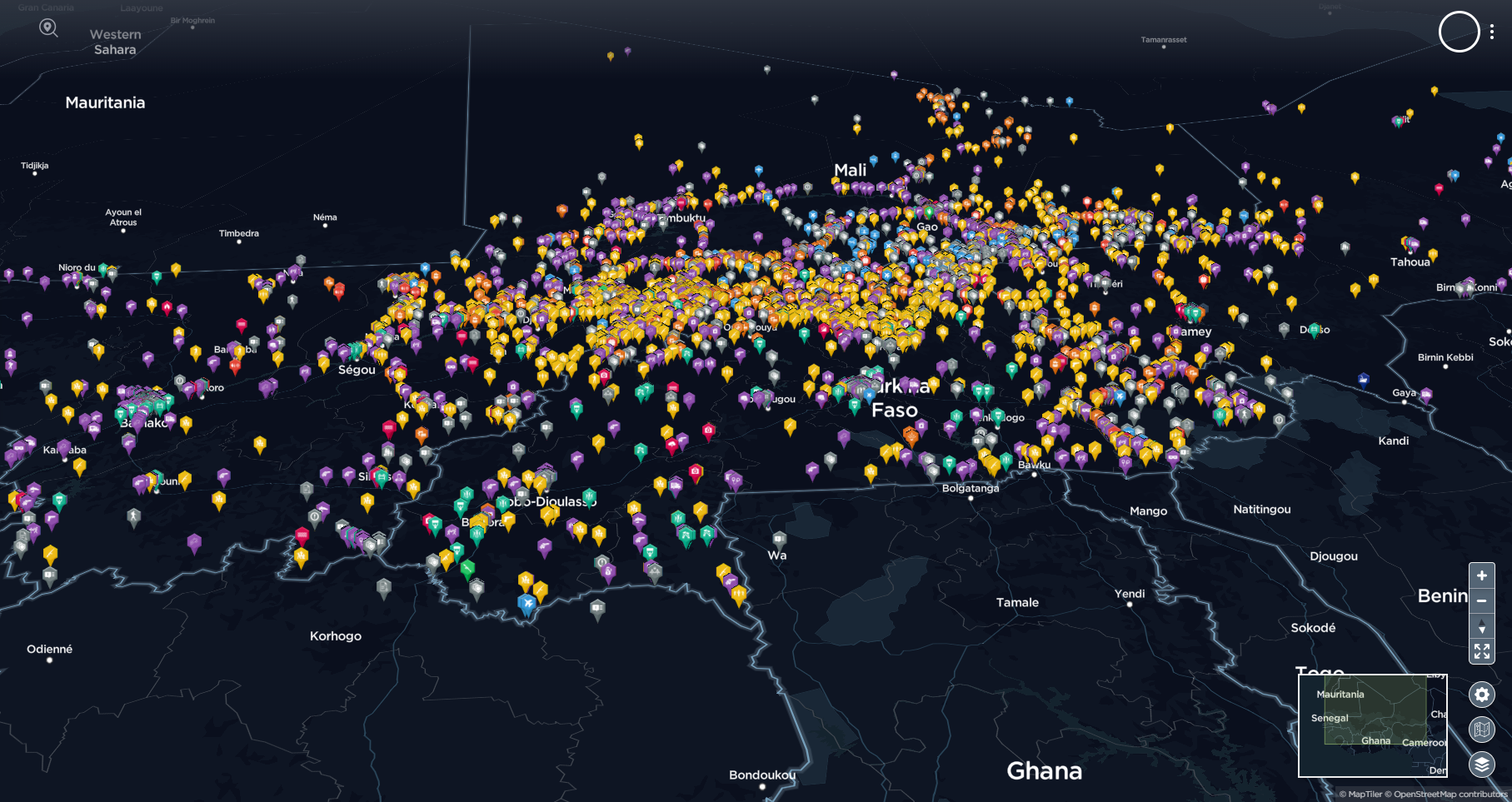