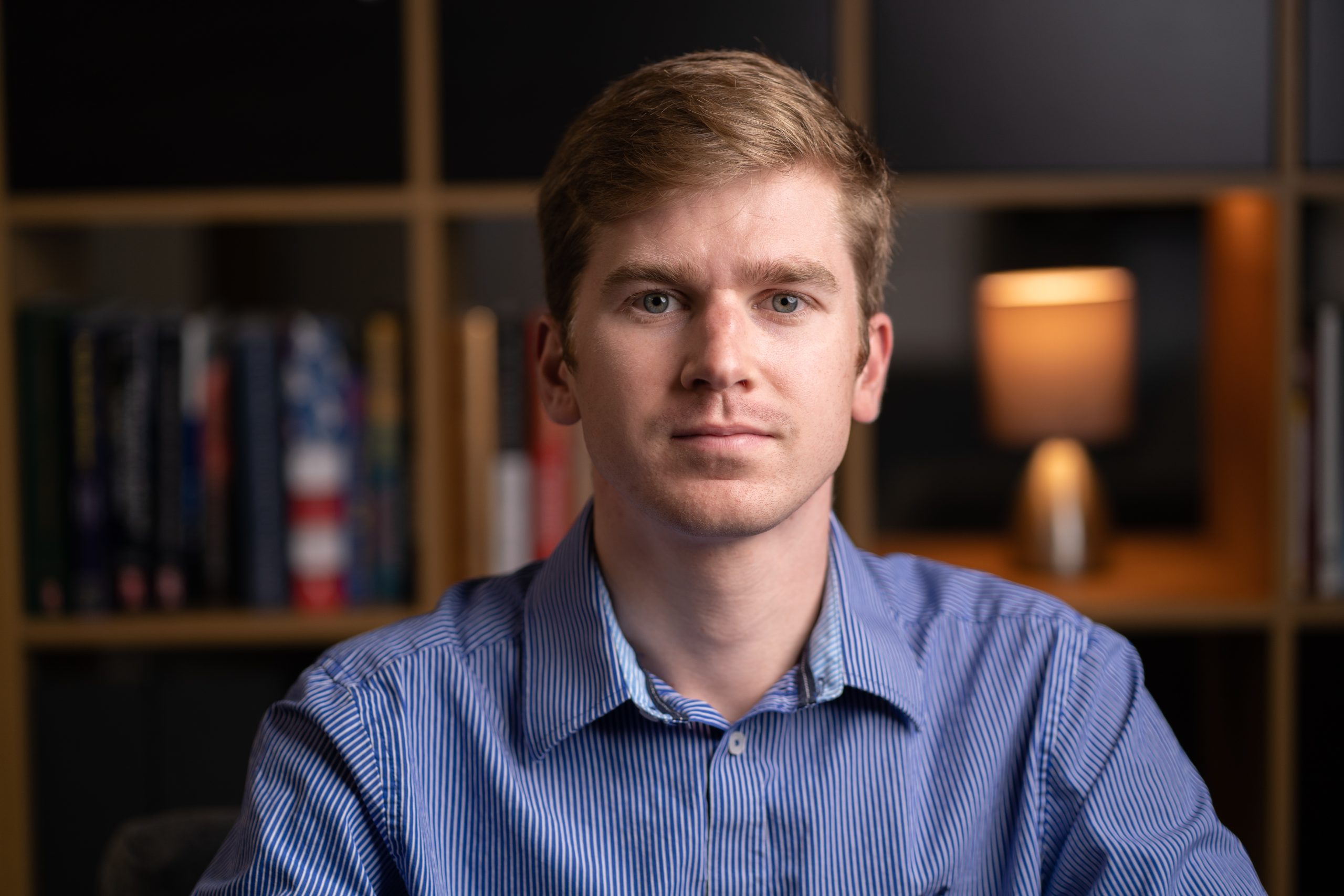 How does the UK Conservative Party leadership race demonstrate the global challenges faced by Western nations in 2022?

Elections are often seen as useful ways to gain an insight into the issues that are most pressing for a nation’s population, with the focus of candidates’ and parties’ campaigning usually being on the issues that are seen to be affecting people the most. Since the last general election held in the UK in 2019, where the predominant issues that helped see Boris Johnson and the Conservative Party re-elected with a large majority was Brexit, Britain and the Western world has faced a number of challenges ranging from environmental disasters, pandemics, and dealing with the impacts of conflict overseas. As the next UK general election may not be held until 2024 at the latest, this document aims to use the ongoing Conservative Party leadership race to assess what are the issues which are seen as most critical in the eyes of the UK electorate and the Western world as a whole.

Amidst a series of scandals and over 50 ministerial resignations, UK Prime Minister Boris Johnson announced his intention to resign on 7 July, triggering a race for a new leader of the ruling Conservative Party, who would automatically become Prime Minister once chosen in early September. After 11 candidates from various ideological wings of the Conservative Party announced their candidacy for the leadership race, the number of candidates was reduced to two after a series of knockout ballots held by Conservative MPs, leaving former Chancellor Rishi Sunak and Foreign Secretary Liz Truss in the running. Now, the new leader and next Prime Minister will be chosen by members of the Conservative Party in a postal ballot, with the exact number of members being unknown but thought to be over 160,000 people.

Before assessing the issues that the leadership race is being fought on, it is vital to note that the nature of a party leadership race compared to a general election means that there will be an ideological shift in the issues seen as most critical. As the next leader of the Conservative Party will automatically become Prime Minister, the candidates are attempting to make themselves appear attractive and appealing to the electorate at large. However, as their chances of winning are directly determined by the members of the Conservative Party, whose ideological leanings range from centrist to right-wing and who are traditionally older and wealthier than the rest of the population, the two candidates will naturally seek to focus on issues which affect said members most, resulting in a slightly less accurate assessment of what the critical issues facing the UK are compared to a general election.

The Economy, Cost of Living, and Inflation:

Inflation in the UK has been rising rapidly, reflecting similar trends seen in the U.S., EU, and other Western nations. As wages have not been rising at a similar rate, a cost of living crisis has begun. The reasons for this sharp rise in inflation are mostly global in their scale, hence why the issue is seen in countries other than the UK, and include the economic disruption caused by lockdowns implemented during the COVID-19 pandemic, grain shortages caused by the war in Ukraine, and rising energy prices triggered by sanctions placed on Russia by Western nations in response to the invasion of Ukraine. The crisis has already led to a rise in incidents in the UK, most noticeably in the form of strikes by rail staff and train drivers demanding salary increases to match inflation, which has caused major travel disruption and negatively impacted supply chains. Both candidates have pledged to resolve the crisis but using differing methods, with Liz Truss announcing a series of tax cuts in order to alleviate pressure of households while Rishi Sunak has stated his intention to reduce tax in the future and temporarily suspend VAT on energy bills, but that reducing debt incurred during the COVID-19 pandemic would be his main priority.

Strikes relating to pay and worsening economic conditions are becoming increasingly common in the UK, most notably in the rail industry [image source: Intelligence Fusion]

Russia, and the War in Ukraine:

The most immediate global impacts of the war in Ukraine have been the rising price of grain due to shortages incurred by the Russian blockade of Ukrainian ports and disruption to agriculture as Russian forces advance through southern and eastern Ukraine. Furthermore, the sanctions placed on Russia have caused a degree of economic self-harm, most noticeably in regards to fuel costs as Britain and EU member states move away from their reliance on Russian oil and gas, but in turn must spend more importing fuel from nations such as Qatar. However, another major decision for the next Prime Minister and other Western leaders is how much aid to send to the Ukrainian government, and in what form this aid should be. Britain and other nations have spent billions in both military and civil aid in order to assist the Ukrainian government in its fight against Russian aggression, incurring both a financial burden during a period of global economic instability and angering Russia. As such, both Sunak and Truss have been forced to decide whether to continue supporting Ukraine’s fight or if they should instead focus on other issues deemed more important to the UK, with this being a decision that will be replicated by leaders across the Western world. Both candidates have said they would continue to provide support, but no in-depth plans or schedules for support have been announced. Furthermore, concerns have been raised that the UK may be running out of supplies from its own military stockpiles to send to Ukraine, and that additional support would be more costly.

The Rise of China, at Home and Abroad:

Britain has a long and at times acrimonious history with China, with Britain’s colonial governance of Hong Kong for over a century having led to both a shared cultural understanding as well as feelings of resentment. While Britain’s relationship with China was improving under David Cameron, with strong trade relations promoted by George Osborne, recent years have seen the relationship fall to new lows. This deterioration in relations has been caused by numerous factors including the erosion of democratic systems in Hong Kong, increased hostility towards Taiwan, military activity in the South China Sea, genocide and human rights abuses against Uyghur Muslims in Xinjiang Province, and allegations of Chinese espionage in the UK. Recent incidents have seen Britain’s domestic intelligence agency the Security Service, known popularly as MI5, release a joint statement regarding the threat posed by China alongside the United States’ FBI, as well as the banning of Huawei’s involvement in the UK’s 5G infrastructure due to national security concerns. In the Conservative leadership race, both candidates have sought to take a strong approach to China while accusing the other of being too ”soft”. Sunak has announced that he deems China to be the UK’s number one threat and that he would close all 30 Confucius Institutes in the UK due to their affiliation with the Chinese government, while Truss has claimed that she has been taking a hard-line stance towards China in her role as Foreign Secretary. The decision whether to take a hostile stance towards China or attempt to rebuild relations is one that many Western leaders are now having to make, balancing the need for Chinese investments and market access against ideological and moral concerns regarding human and political rights, the oppression of minority groups, and national defence.

Issues regarding migration and illegal immigration have always been ones where the Conservative Party members have traditionally sought stronger responses compared to other political parties, and was considered to be a factor which influenced the Brexit vote. The UK has been in the midst of a migrant and refugee crisis for many years, with significant numbers of refugees and illegal immigrants attempting to cross the English Channel from Calais each year. The crisis has been brought to the forefront on occasion due to the high numbers of crossings made in a single day or when migrants die in transit, prompting the government to respond. Under Boris Johnson, the government announced the controversial policy of flying some of the illegal migrants who arrive in the UK to Rwanda, sparking outrage from other political parties and campaign groups. However, illegal migration and the refugee crisis is something that is affecting countries throughout the Western world, with migrant caravans attempting to cross the U.S.-Mexican border while EU member states clash over how to deal with the various migration corridors as people flee the Middle East and Africa. These migrant crises have had numerous political impacts and often can be seen at the forefront of elections such as with Marine Le Pen in France, Viktor Orban in Hungary, and Donald Trump in the United States. In regards to the Conservative leadership race, both Truss and Sunak were high ranking ministers in Boris Johnson’s government when the Rwanda policy was announced. Both have since said they would continue to support the deportation policy and ensure it was fully implemented, with Sunak also suggesting a cap on annual refugee numbers while Truss had called for an expansion of the UK’s Border Force. As populist political parties continue to gain momentum in the Western world and the issue of illegal immigration shows no sign of ending on its own, ruling politicians will be forced to address the issue and may start implementing policies similar to the UK’s Rwanda deportation scheme in order to attract political support.

Incidents of migration and human trafficking in Europe and North America in 2022 [image source: Intelligence Fusion]

As mentioned, not only are these challenges playing a key role in the race to become the next Tory leader and Prime Minister of the UK, these are global issues that are impacting countries across the Western world, with any changes or deteriorations in the situations having a serious knock-on effect around the world – not just on politics, but on businesses and people, too. It is therefore vital for organisations to be able to monitor, predict, and mitigate the risks posed to their operations by these issues. This means implementing a risk mitigation strategy that is based on the latest, most accurate threat intelligence data available.

To learn more about how Intelligence Fusion can help your organisation do exactly that, click here.

Working round the clock to provide incident alerts and intelligence analysis to our clients, Chris works within our 24/7 Operations Centre. 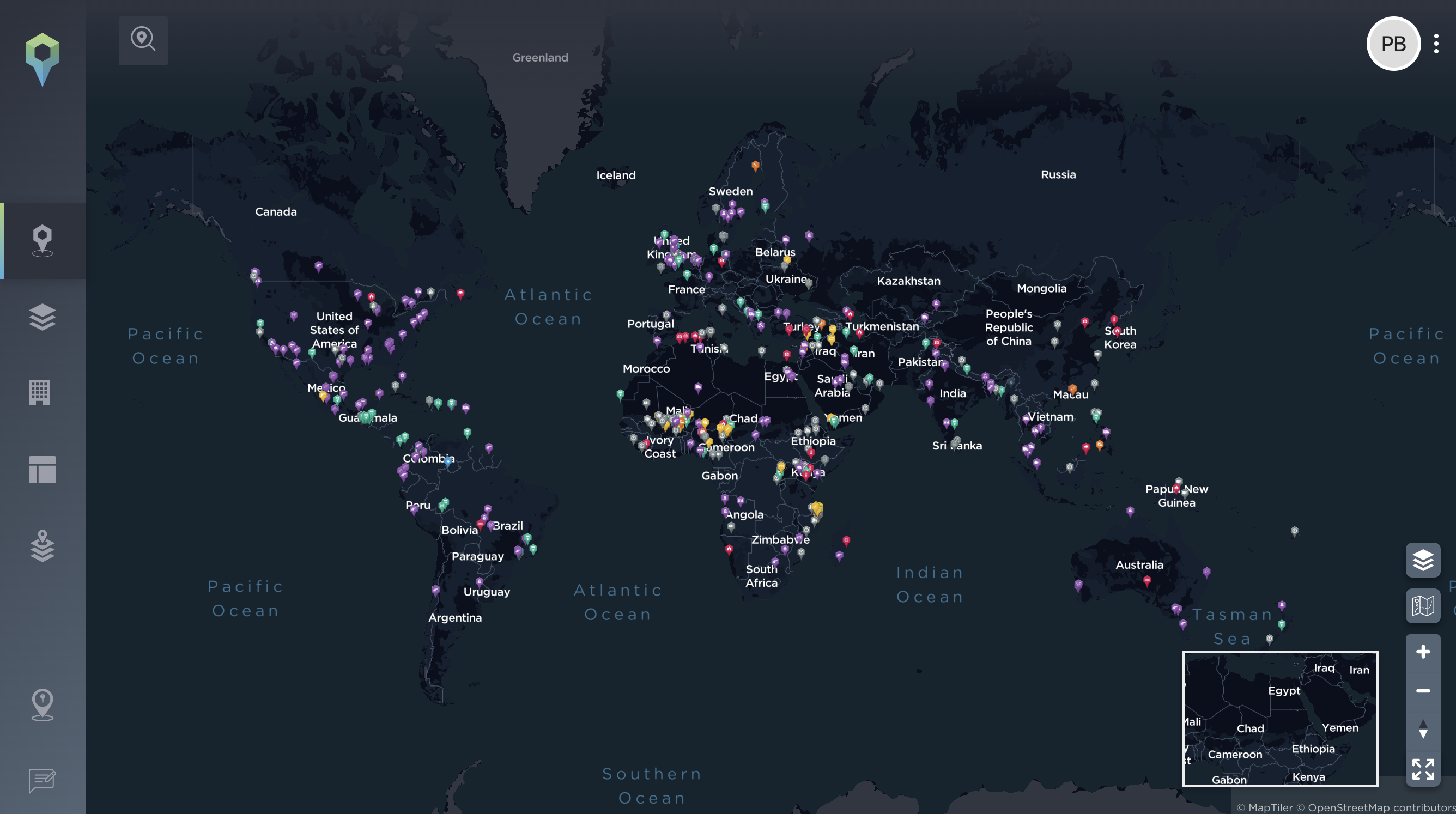 Fuel shortages and the global food crisis of 2022: The Roundtable Podcast 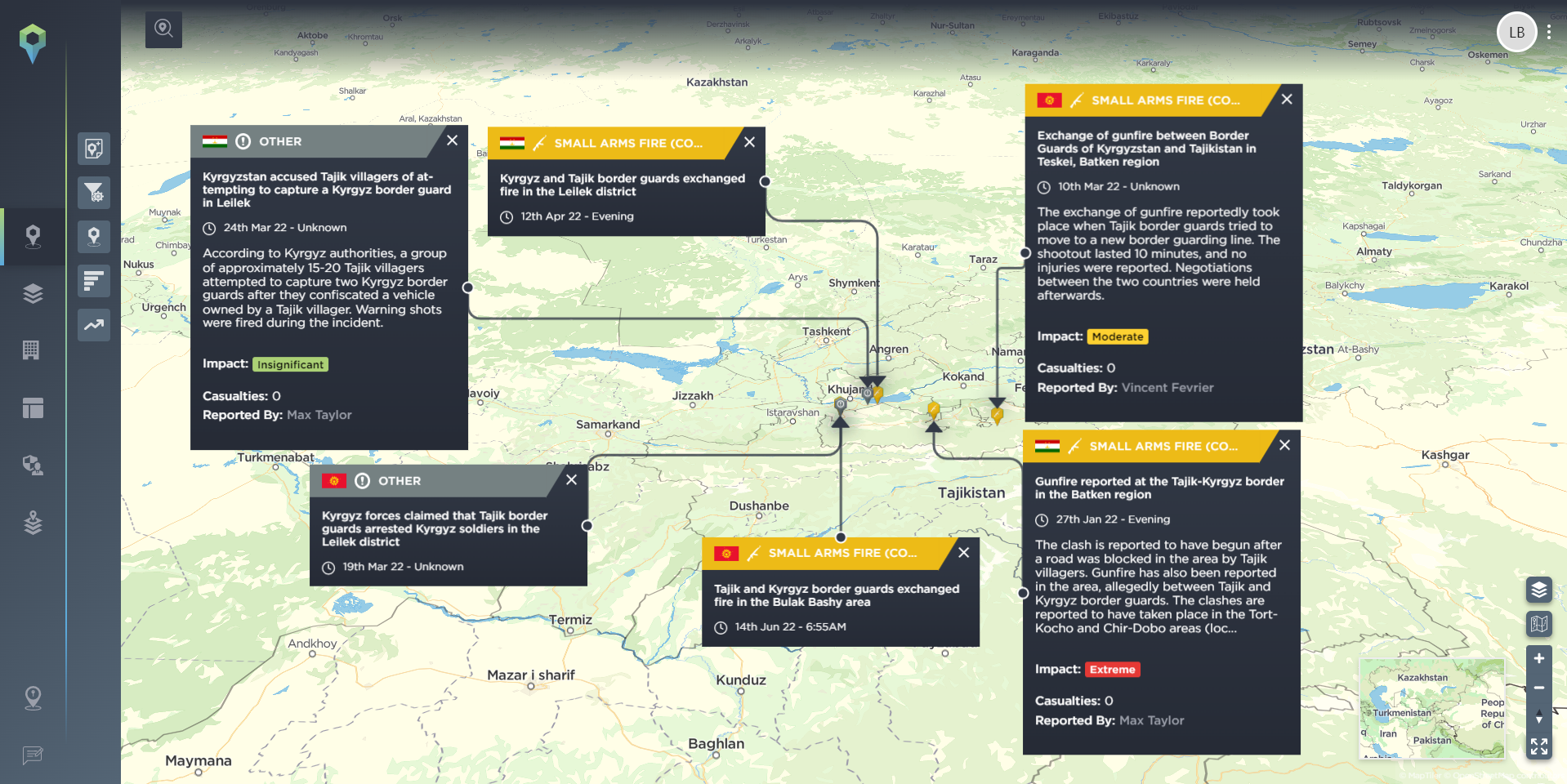 Vulnerable States: The impact of the food and fuel crises across the world