What was the shooting at YouTube HQ in 2018 all about? 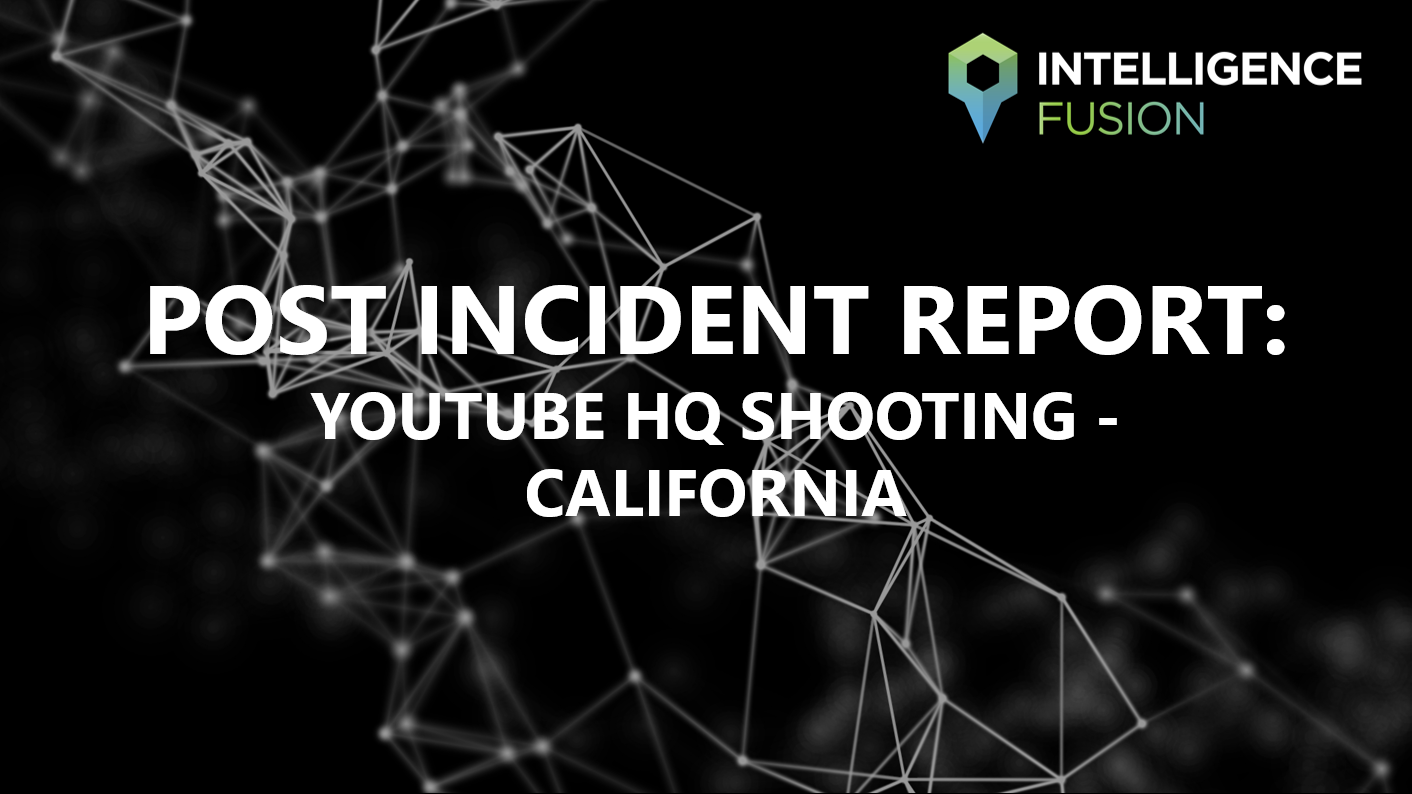 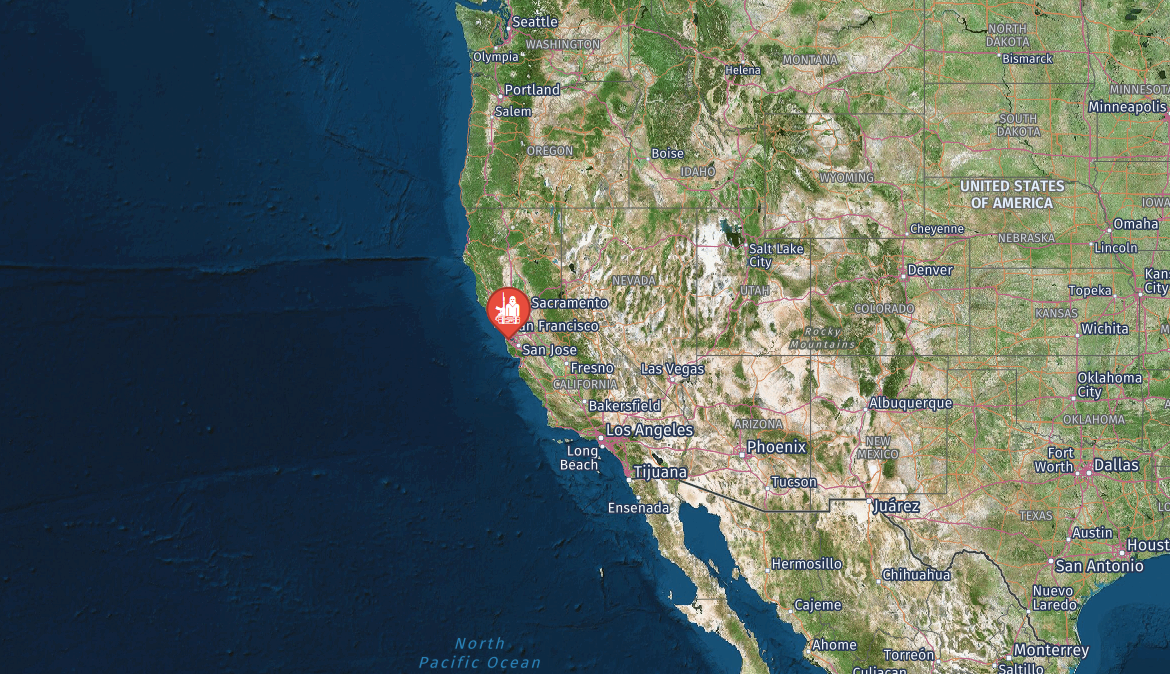 On April 3rd, at 12:46 PM, gunfire was reported at the YouTube headquarters at 901 Cherry Ave. in San Bruno, in northern California. Local police officers arrived at the scene within two minutes, where they found hundreds of employees running out due to an active shooting. Police officers entered the building in search of the active shooter. During a search of the building, authorities found one victim with a gunshot wound, in addition to having found two victims with gunshot wounds who fled to neighbouring businesses. After a further search, police located a deceased woman, who died of a self-inflected gunshot wound. The three wounded individuals, one in critical condition, were taken to the Zuckerberg San Francisco General Hospital to receive treatment for their gunshot wounds, and a fourth individual was also taken to the hospital with unknown injuries. The deceased woman, found at the scene, has been identified as the suspect and is named as Nasim Najafi Aghdam. Reports about the suspect say that she lived in San Diego, California, and ran a YouTube channel and a website regarding Persian culture and veganism. One of her videos in January 2017 was of her complaining about YouTube filtering her content. Similar concerns such as age restricting were voiced on her website. Additionally, the suspect’s father said that she was angry about YouTube no longer paying her for her videos. Her father had reported his daughter missing on Monday, as she had not answered phone calls for two days. She was found on Tuesday, sleeping in her car 25km away from the YouTube HQ, but was not detained. Her father says he told police that she may have been heading for the YouTube HQ, as she did not like the company. Based on her father’s comments, it is believed this was the motive behind the shooting. The suspect’s social media accounts have now been removed.