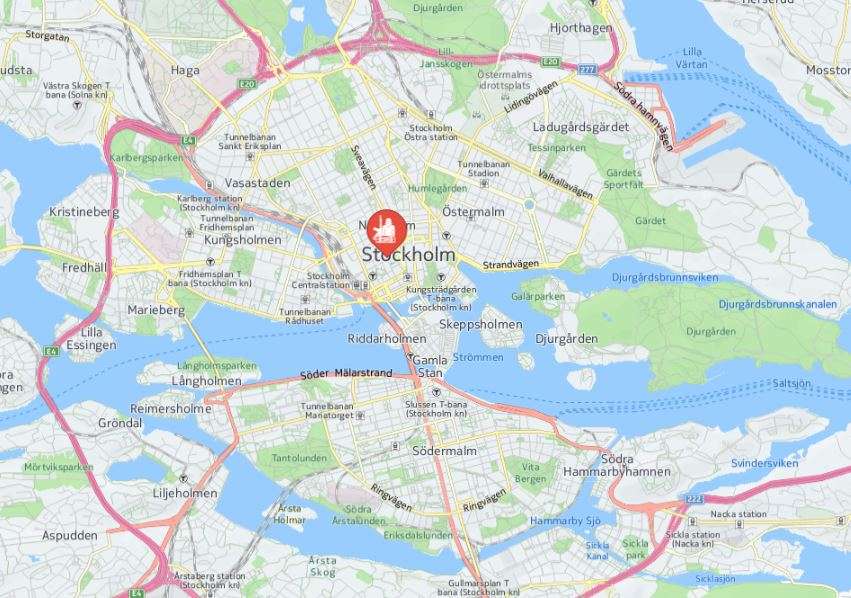 At approximately 14:50 hrs local time a large truck was driven into pedestrians in Drottninggatan, Stockholm. Several people have been reportedly injured and a least three people killed. There were unconfirmed reports in local media that shots were fired during the incident although it is unclear if this was security forces responding to the incident or a gunman. Reports suggest that the vehicle drove onto the pavement at the Ãhlens Mall. Unconfirmed reports suggest that the driver was injured and attempted to flee. A suspect has been arrested at the scene. Swedish beer manufacturer Spendrups stated that one of the companies trucks had been carjacked earlier in the day and it is believed that the truck used in the attack belongs to the company. 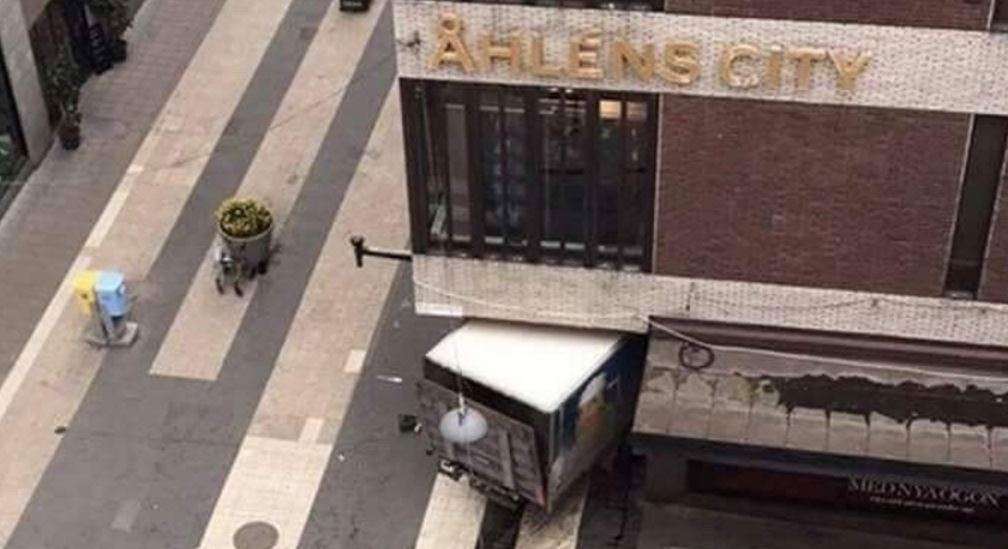 In response to the incident, authorities have closed all government buildings including Parliament, evacuated Stockholm Central Station and suspended subway transportation. Police advised the public to stay away from central Stockholm and have cordoned off large parts of the immediate locality. Unconfirmed reports of shots being fired in Fridhemsplan, another district of Stockholm, were reported later as incorrect. At 16:04 hrs local time, unconfirmed reports also came out in local media stating that there was a gunman in the vicinity of the Stockholm Central Station although this has has not been confirmed. 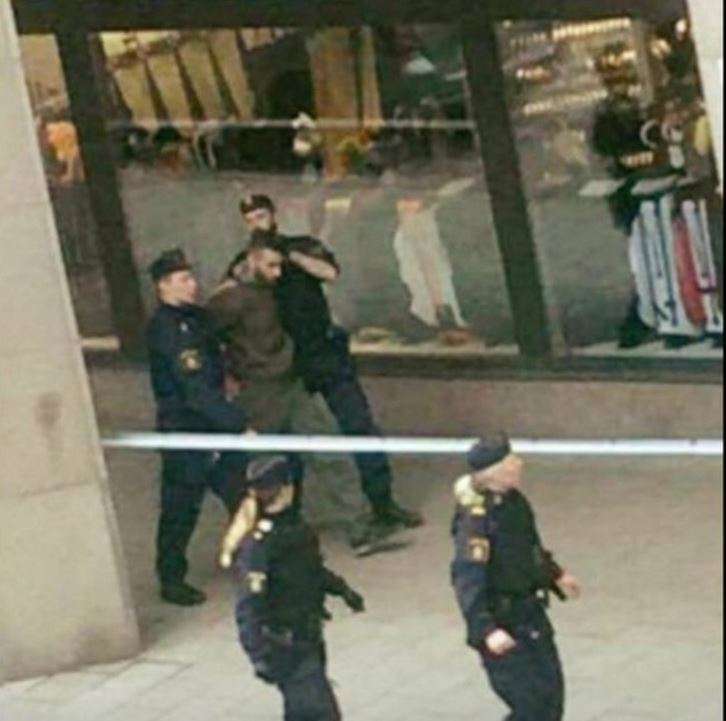 Intelligence Fusion has over 1,700 significant incidents covering Sweden alone in the last 12 months. Subscribe for full access to Swedish, European and global security.
Back to Reports & Resources