Main point: Armed opposition groups in Turkey could likely launch terrorist attacks as a retaliation for the Turkish military operation in Afrin/Syria. Attacks in both rural and urban settings could occur. It is also likely that Islamic extremists will carry out attacks in Turkey taking advantage of security gaps caused by the authorities’ increased focus on PKK cells.

On January 20th, 2018, Turkish Air and Ground Forces, with the support of Free Syrian Army groups, launched the “Operation Olive Branch” against the Kurdish People’s Protection Units (YPG) in the Afrin district / Aleppo Governorate bordering the Turkish south provinces of Kilis, Gaziantep, and Hatay. The airstrikes were reportedly launched against approximately 100 locations of YPG-YPJ, including alleged civilian areas. At least 13 civilians were reportedly injured and 1 YPG and 2 YPJ fighters and 6 civilians were killed. 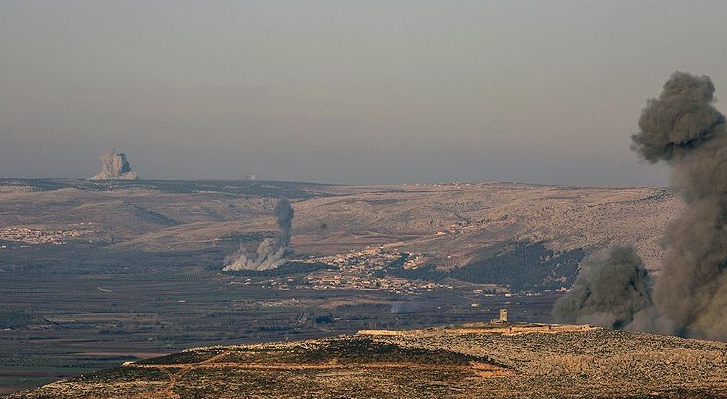 Armed opposition groups in Turkey have the means and motives to retaliate for the Turkish military operation in Afrin. Continuing their armed opposition against the Turkish State, the Kurdistan Workers’ Party (PKK) and other Far Left Groups will likely attempt to intensify their efforts to launch a terrorist attack in Turkey as a retaliation for the “Operation Olive Branch” as an act of solidarity and indirect support to the under attack YPG/PYD in Syria. Such attacks would mainly aim to decrease the moral of the Turkish security authorities. Less likely, the attacks could be a part of a wider tactic of domestic and cross-border attacks from Iraq towards Turkish military posts at the border line aiming to disperse the Turkish military forces. Further, attacks could be executed to deteriorate public safety which could likely lead to an increased public disapproval of the Afrin operation – although it is highly likely that any PKK attack in Turkish soil will be used by the Turkish State as a justification for their operations against the PKK and PYD.

The Islamic State and other Islamic extremist groups do not align with PYD and PKK socio-political views and have different objectives in Turkey. However, they could proceed to terrorism acts taking advantage of security gaps caused by the increased focus authorities have on PKK suspects allowing them to operate more freely. The Islamic State operatives in Turkey could carry out unclaimed ‘propaganda’ attacks aiming to polarize the public, create friction among social groups and promote their recruiting operations. Turkish PM Binali YÄ±ldÄ±rÄ±m said that Turkey’s operation in Afrin is also against the Islamic State. Even though IS is not known to maintain positions in Afrin, PM Yildirim’s statement could be used by the IS as an additional motive for an armed attack.

The explosive materials and firearms available to armed groups could be likely used for complex attacks against symbolic targets. During Turkish Army operations at the south eastern provinces, a high number of IEDs and explosive materials such as, TNT, PETN, large quantities of ammonium nitrate, plastic explosives such as C4, and dynamite are found and seized on a nearly every-day basis. 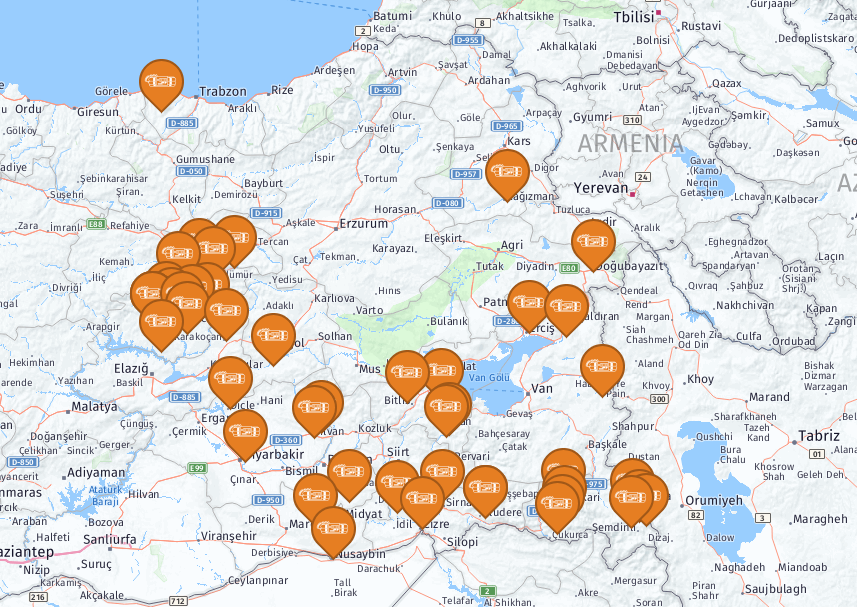 VBIEDs have been used in the past for terrorist attacks and recent incidents show that VBIEDs are constructed and stored for future use.

The Weapons Trafficking in Turkey facilitates the arms acquisition by groups which intend to carry out criminal acts. In many incidents, security authorities found and seized automatic rifles and large quantities of ammunition during raids at safe houses of Far Left Groups.

In previous terrorist plots explosives and firearms were used, or were intended to be used, during complex attacks. At the rural south eastern provinces attacks have been carried out against Turkish Military patrols and static military and Gerdanamerie posts. Patrols were ambushed, vehicles were trapped with IEDs and military convoys were hit by roadside placed IEDs. In other occasions, machine guns were fired and guided missiles were launched from across the Iraqi border against Turkish military bases. Further, SVBIEDs were either neutralized before completing their objective or were found camouflaged and stored for future operations.

In urban settings, explosives and firearms are discovered on a regular basis during counter terrorism raids in predetermined locations. Record amount of explosives were found in IS safe houses in Istanbul in October 2017 during investigations after the failed IS plot to carry out an attack at a shopping mall in BayrampaÅa. In December 2017, a PKK minivan loaded with 60 kg of high explosives was found in Bahçelievler/IStanbul. Both thwarted attacks had a complex operation plan with the participation of suicide bombers and suicide vehicles deployed in multiple locations. In October 2017, explosives, placed on a motorcycle parked at the side of the road, were remotely detonated during the passage of a vehicle carrying police officers in Mersin’s YeniÅehir district.

The targets of the above thwarted and completed attacks were both state symbols and random groups of people. Political figures such as the members of the Organization of Islamic Cooperation (OIC), police officers, military officials and soldiers, and people gathered in malls, squares and demonstrators have been targeted in the past in Turkey.

The operations carried out by the Turkish Army in the south eastern provinces are currently limited due to the bad weather conditions in the area. Due to the below zero temperatures, snowfalls, fog and rainfalls clashes between Turkish patrols and PKK have decreased. The operations in the area result to the discoveries of PKK ammunition and food supplies stored in shelters and caves. Security authorities are mostly conducting raids in urban centers detaining suspects accused of making terrorism propaganda via social media or for being linked to other previously detained suspects. From Jan. 1 to Jan. 15, 295 PKK suspects were arrested across Turkey.

Following the first hours of the “Operation Olive Branch” a few Twitter handles appeared to make terrorism propaganda against Turkey. Obviously, such posts are not linked to official channels of communication managed by PKK or other groups. They are mentioned in this report solely as a depiction of the reactions taking place in social media after the launch of the “Operation Olive Branch”.