The Renewal of Violence Between the New People’s Army and the Government of the Philippines: Peace Through Bullets 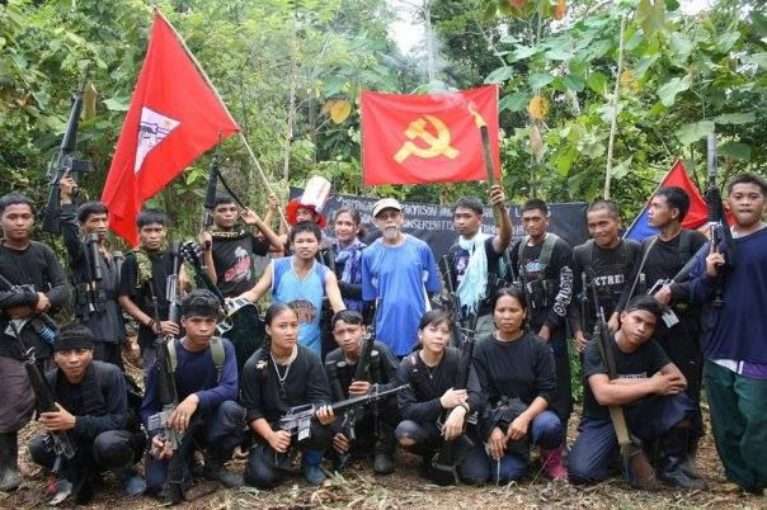 In an already tense security environment on the island of Mindanao in the southern Philippines, the renewal of armed conflict between the armed wing of the communist rebels, the New Peopleâs Army (NPA), and the armed forces of the Philippines (AFP) has brought more death and instability to the region. While the country had enjoyed a six-month ceasefire with the NPA, and had been able to focus military efforts against other groups such as Abu Sayyaf, the Maute Group, and the Bangsamoro Islamic Freedom Fighters, the renewed violence has once again placed the AFP in battle on multiple fronts, as well as putting civilians in danger of being in the crossfire. 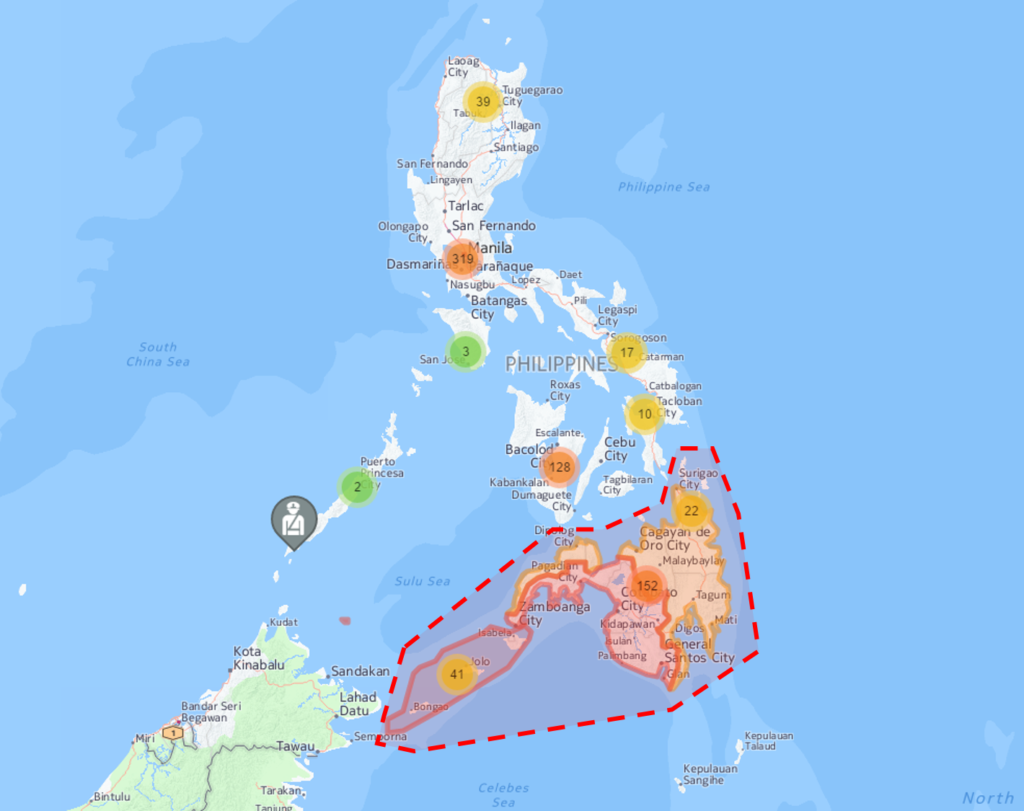 Who are the NPA?
The New Peopleâs Army (NPA) is the armed wing of the Communist Party of the Philippines, who also has control over the National Democratic Front- Philippines (NDFP). For this reason, many people interchange the three acronyms, or use all three at the same time as CPP-NDFP-NPA when referring to communist rebel politics or armed acts. Regarding the NPA, the funding for the movement comes through extracting taxes from businesses, especially foreign owned, in their areas of control, and have been embattled with the Government for nearly half a century, making it the longest running communist insurgency. The Communist Party of the Philippines and the New Peopleâs Army were designated as a terrorist organization by the United States in 2002, although the government of the Philippines delisted the organization in 2011 to resume peace talks with them. The NDFP has been a liaison between revolutionary groups and the government. Theyâve been negotiating peace with the government since 1992 to address the roots of the armed conflict. 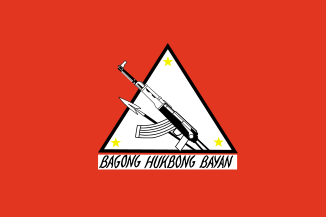 A Breakdown in Talks
During the third round of negotiations in Rome in late January between the government and the National Democratic Front- Philippines, the NDFP became wary of the governmentâs unfulfilled promises, particularly the release of 400 political prisoners. Hopes for fruitful discussion and resolutions were dim even prior to the start of the talks. Additionally, the NPA saw the deployment of AFP troops in rural areas as an antagonizing move, on the part of the Government. On February 1st, the lack of fulfillment of the promises made by the government led the NDFP to withdraw from the unilateral ceasefire which had been in place since August, allowing the NPA to determine themselves whether to keep the ceasefire in place or renew hostilities. The talks ended with no agreement on a permanent ceasefire which left the door open for an increase in violence, something that resumed with immediate effect. 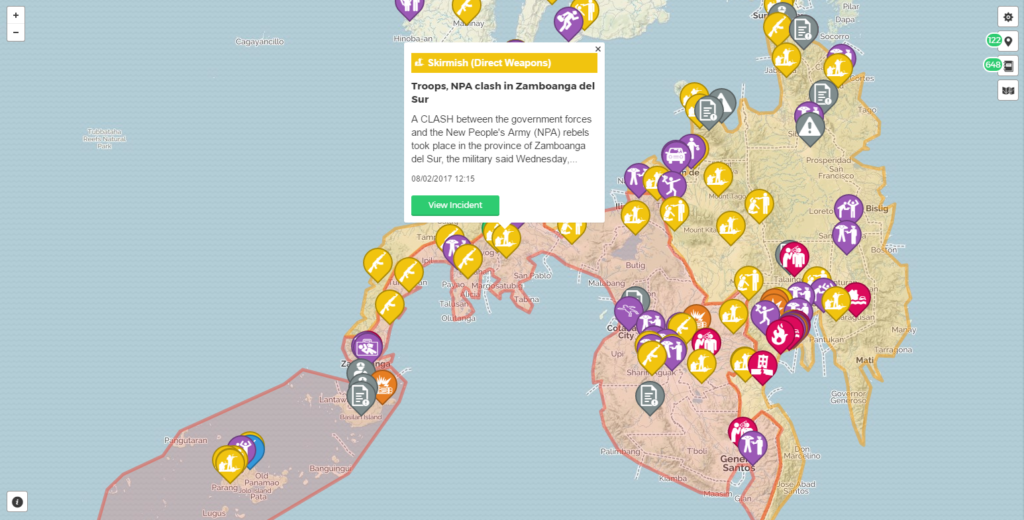