The Current Security Situation in the Caribbean: July 2018 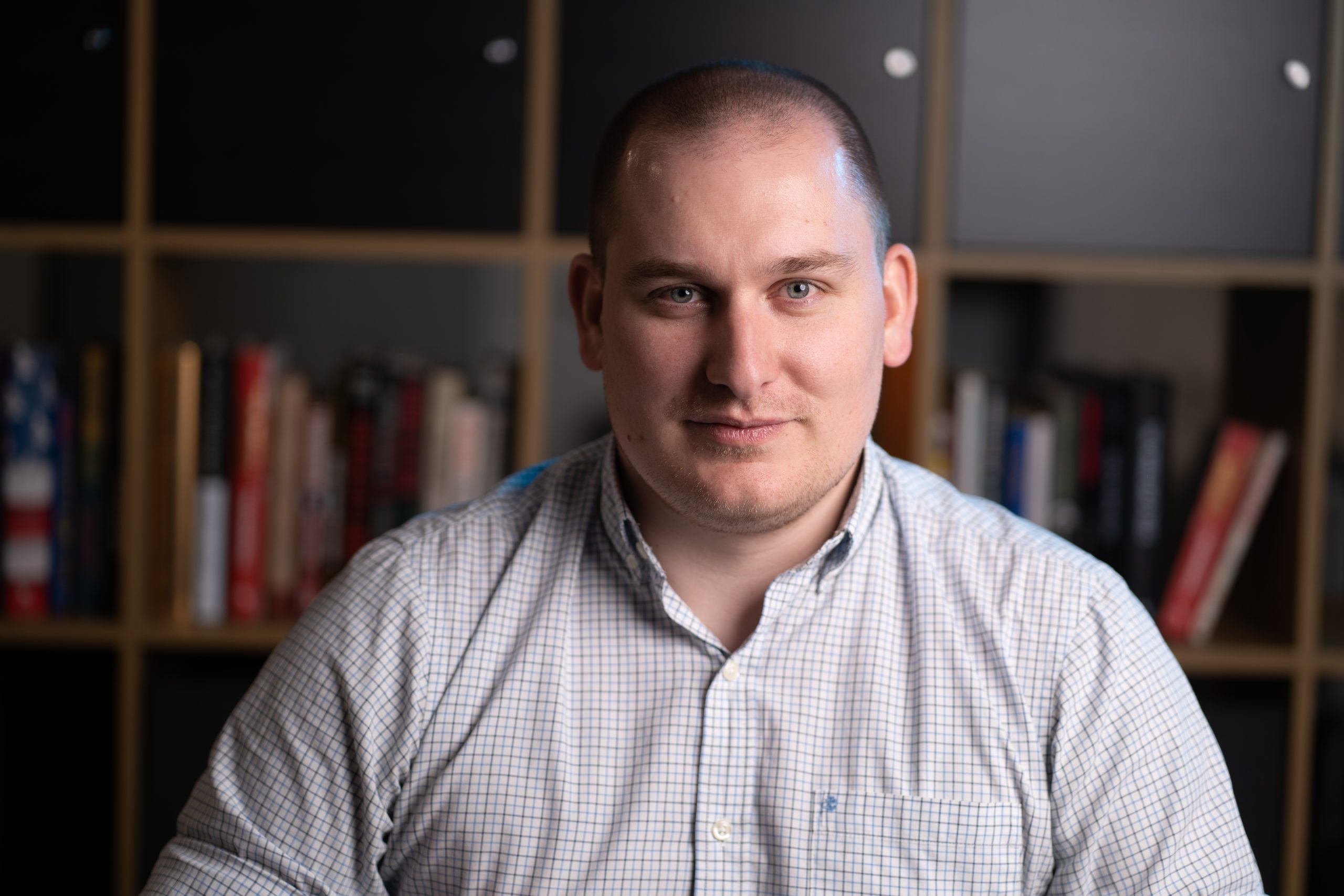 Globally, the region continues to record high level of criminality as highlighted since the beginning of the year. July saw a strong increase in criminality-related incidents in three of the major countries in the area: the Dominican Republic, Puerto Rico and Trinidad and Tobago. This slow but steady erosion of their security environment led to a concentration in these countries of almost half of the total security incidents recorded across the entire archipelago.

Smaller states as well recorded worse security performances than the previous months. The Bahamas have not been able to reduce their criminality levels compared to June 2018. Nevertheless, such incidents did not spread towards more touristic areas and continue affecting mainly the island of New Providence. Concurrently, Barbados have reported an increase in the number of violent assaults, while Saint Vincent and the Grenadines recorded a number of murders almost three times higher than its historical average. Although such records may simply reflect normal variation in the data, they nevertheless suggest an increase in violence throughout the region.

Relevant Security Incidents in the Bahamas, Barbados and Saint Vincent and the Grenadines: July 2018

Natural hazards have not been a prominent threat in July. The storm season did not fully hit the area, causing only minor disruption in Cuba and Trinidad and Tobago. The lack of rains also reflected on human trafficking activities. Sea-routes maintained open, allowing a higher number of migration reports than expected. This trend is however very likely to invert as rains approach the region.

Compared to the other countries, the Dominican Republic recorded a sharp increase in incidents in both protests and the criminal sector. Criminality has been evenly increasing, and it is widespread across the entire country, highly affecting both the major urban areas of Santo Domingo and Santiago, as well as the more rural areas like the Azua and San Juan Provinces. Most of the criminality incidents recorded in the country were murders (28%), robberies (9%) and drugs trafficking (7% ).

Concurrently, the country also reported an increase in demonstrations, which in July amounted to the 24% of the total incidents in the country. This increase in protests is a long-standing trend, outlined as well in the previous regional reports. Enhanced by instabilities in neighbouring Haiti, the Dominican population has increasingly been taking the streets to criticize the country’s poor infrastructural development, especially in the sectors of electric power distribution and road maintenance. Although it is unlikely that such rallies will develop into full-scale riots like in Haiti, July – compared to the previous months – has nevertheless shown a more aggressive behaviour, with agitations and arson incidents.

Drug trafficking as well emerged as a prominent challenge during the past month. While in the North-Western area – near the border with Haiti – traffickers and sellers trade mainly with cannabis products, in the South Eastern regions surrounding the capital, cocaine and other chemical narcotics are the most prominent traded drugs.

The island of Puerto Rico did not follow the extreme trends of its bigger neighbouring, recording only a slight increase in criminal incidents and an actual decrease in street shootings. Here incidents were overwhelmingly concentrated in the capital San Juan and its periphery, rather than in the rural areas. This because the recorded incidents in Puerto Rico are mostly related with the criminal gangs operating on its territory, which have only limited interests in the peripheral regions of the country. Gangs feuds are the main reason for murders, which saw a 40% increase from June. While the ongoing feud occurring in the Santurce district appears to have been settled, new murders are occurring in the town of Rio Piedras, likely connected with another gang confrontation.

On the 19th of July, FBI agents arrested on charges of corruption, several policemen working in Caguas, in the framework of an ongoing investigation. Such arrests outline the endemic weaknesses of the Puerto Rican law-enforcement system, which highly impair the state’s ability to contain its high rates of criminality. A more comprehensive approach from the local government – rather than external interventions from the United States – is needed to improve the country’s security environment.

As forecasted in our previous report, in July the country registered an increase in security incidents, aligning again with its historical average. Although criminality continues being widespread, Trinidad and Tobago have been experiencing a strengthening of their security landscape. Compared to May, the country reported an 11% decrease of security incidents (-13% for those criminality-related). This decrease was likely caused by the new security measures implemented for the summer season, among which enhanced police and army patrolling both in the capital’s periphery and in the most frequented sightseeing. Such measures were implemented after three people were killed in early July during a shooting against passers-by in Chaguaramas Broadwalk, in Northern Port of Spain.

A new trend which emerged in late July and it is likely to continue in the upcoming months regards the renewed efforts of the central government against the illegal cultivation of cannabis plants. During this month, over 2,700 mature plants were destroyed in the Eastern regions of the Trinidad island, highly impacting local narcotraffickers and distributors.

Although incidents in the Cayman Islands are not as frequent as in the other major countries, nevertheless the archipelago experienced an increase of over 50% in records, following the regional macro-trend of security erosion. Most of the incidents regarded robberies (47%) and assaults (14%). Such incidents are generally concentrated across the Grand Cayman Island and in the capital George Town in particular. This trend is likely to be linked with the summer holidays period: on the one hand, the increase in tourists offers more opportunities for street robberies. On the other, more residents leaving their houses unattended during their holiday abroad allows more space of action for home burglaries.

The country also recorded a higher number of drug-related offences, especially at the Owen Roberts International Airport in George Town. These crimes mostly involve the smuggling of small amounts of cannabis across the islands in the region. A more challenging incident on this front was the involvement of a Kirkconnell International Airport traffic controller in the trafficking of multiple narcotics substances, suggesting the existence of a more complex and better-organized drugs trading network on the Cayman Brac Island.

The upcoming month will outline whether the erosion of the security environment throughout the Caribbean is a consolidating trend or a temporary variance in the incidents recording. It is likely that the Dominican Republic and Puerto Rico will maintain their high levels of criminality, while the smaller countries in the region which witnessed a sharp increase in criminal records – such as the Barbados and Saint Vincent and the Grenadines – will re-align to their historical average.

The hurricane season will as well impact the security environment throughout the archipelagos. Were the storms to start, they will likely cause relevant damage, prompting governments to direct resources towards emergency situations such as floods and landslides. This, in turn, will weaken security forces at the border – as for the Dominican Republic – and in the critical major urban areas – such as Port of Spain or Haiti – offering more freedom of action for criminals.