On Saturday 16th June 2018 at 1654hrs (Local Time), a yellow coloured taxi driven by a Kyrgyzstani male appeared to veer off the road onto the pavement, where it struck approximately 12 people. The vehicle only stopped when it hit a signpost, at which point two pedestrians tried to pull the driver out of the vehicle. As the driver was pulled out of the taxi, he then ran off at speed, where he was pursued by 15 people. The incident happened near Gostiny Dvor, Ulitsa Il’inka, which is near Red Square in Moscow.  The area is notable because of Moscow’s famous GUM Shopping Arcade. Police said the driver likely lost control of the vehicle and has been detained. Two ambulances quickly arrived at the scene and seven people were taken to hospital. 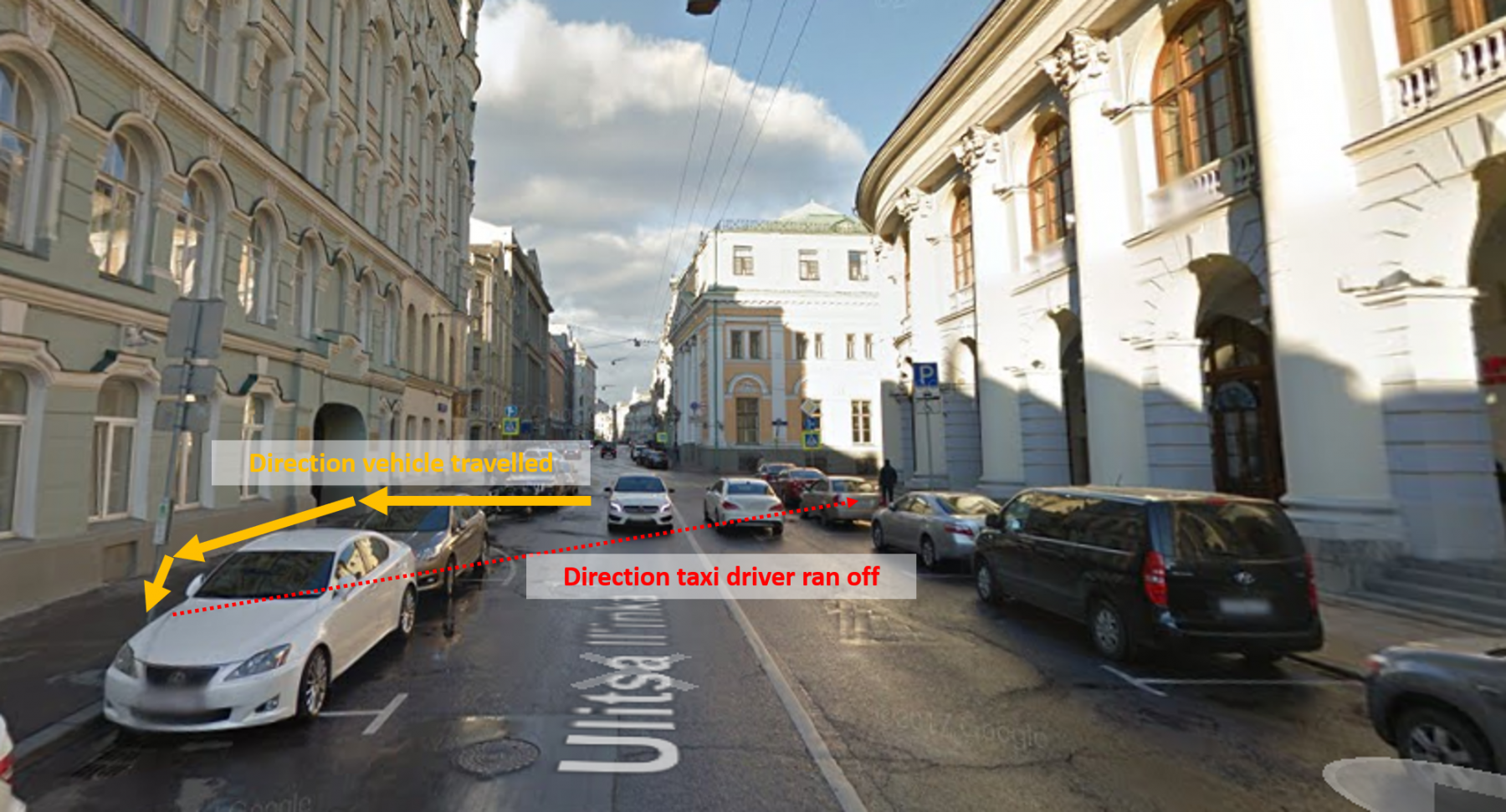 The driver has stated that the incident was not intentional and Interfax quoting sources state that the man was potentially drunk. According to local media, citing its sources, the driver fell asleep while driving and “reflexly” hit the gas pedal, simultaneously rotating the wheel to the right.

The Mexican Embassy has stated that two Mexican women were injured in the incident and some of the people were wearing Mexican team colours.

COMMENT: Based on the footage of the incident this cannot be ruled out as an intentional attack or even terrorism. Kyrgyzstan has witnessed numerous incidents in 2018 of Islamic extremists being arrested for being linked to groups like Islamic State and Hizb ut-Tahrir (see below image). COMMENT ENDS

Intelligence Fusion will update this incident as more information comes to light. 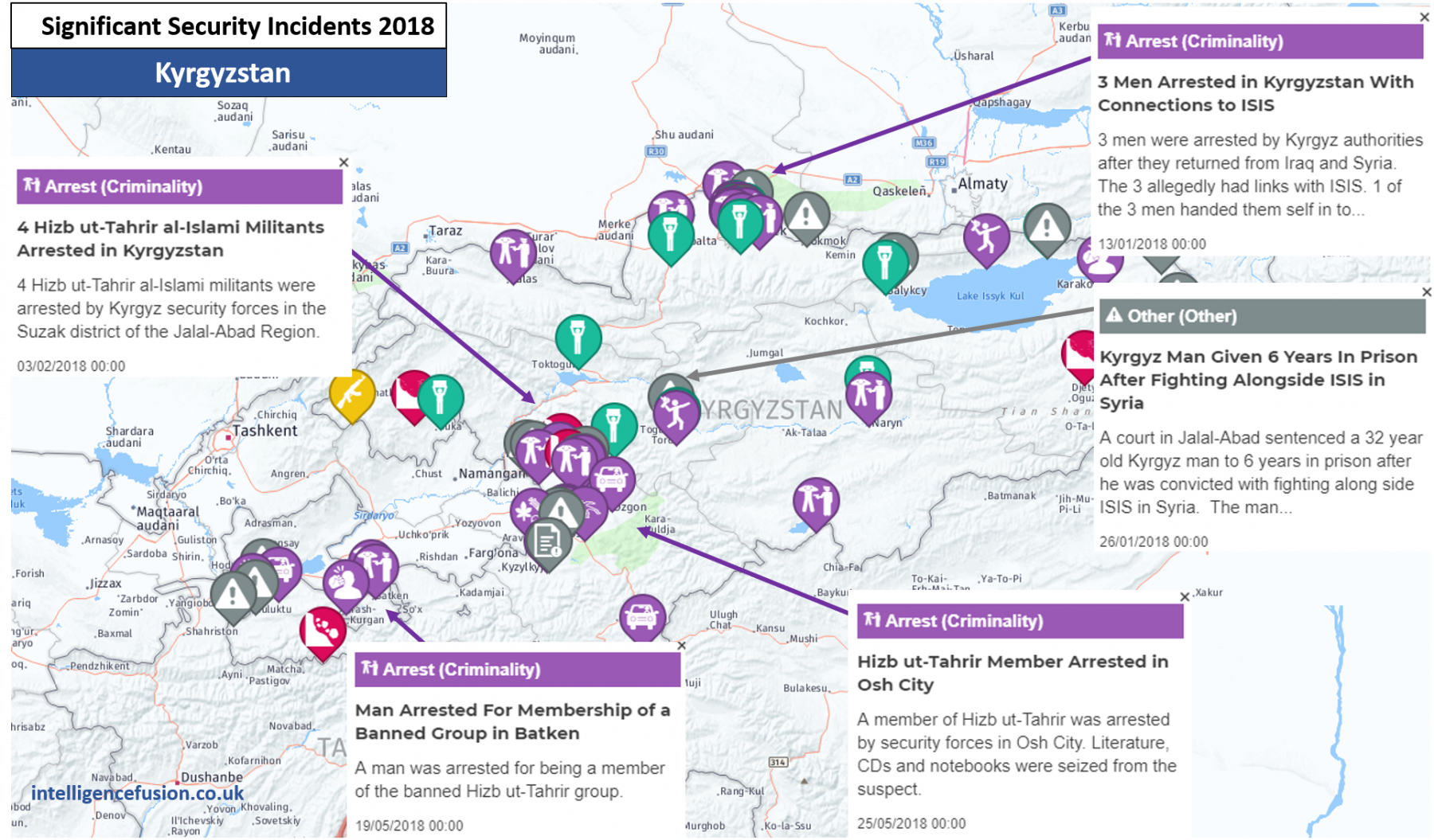 In a video interview the taxi driver, Chyngyz Anarbek Uulu claims, “I wanted to stop, I wanted to let one man pass. I wanted to stop, it was just one second and I pressed the accelerator instead. And I thought I was pushing the brakes, I don’t know and I passed out….and then I saw people being pushed and then I ran away”. LINK TO VIDEO