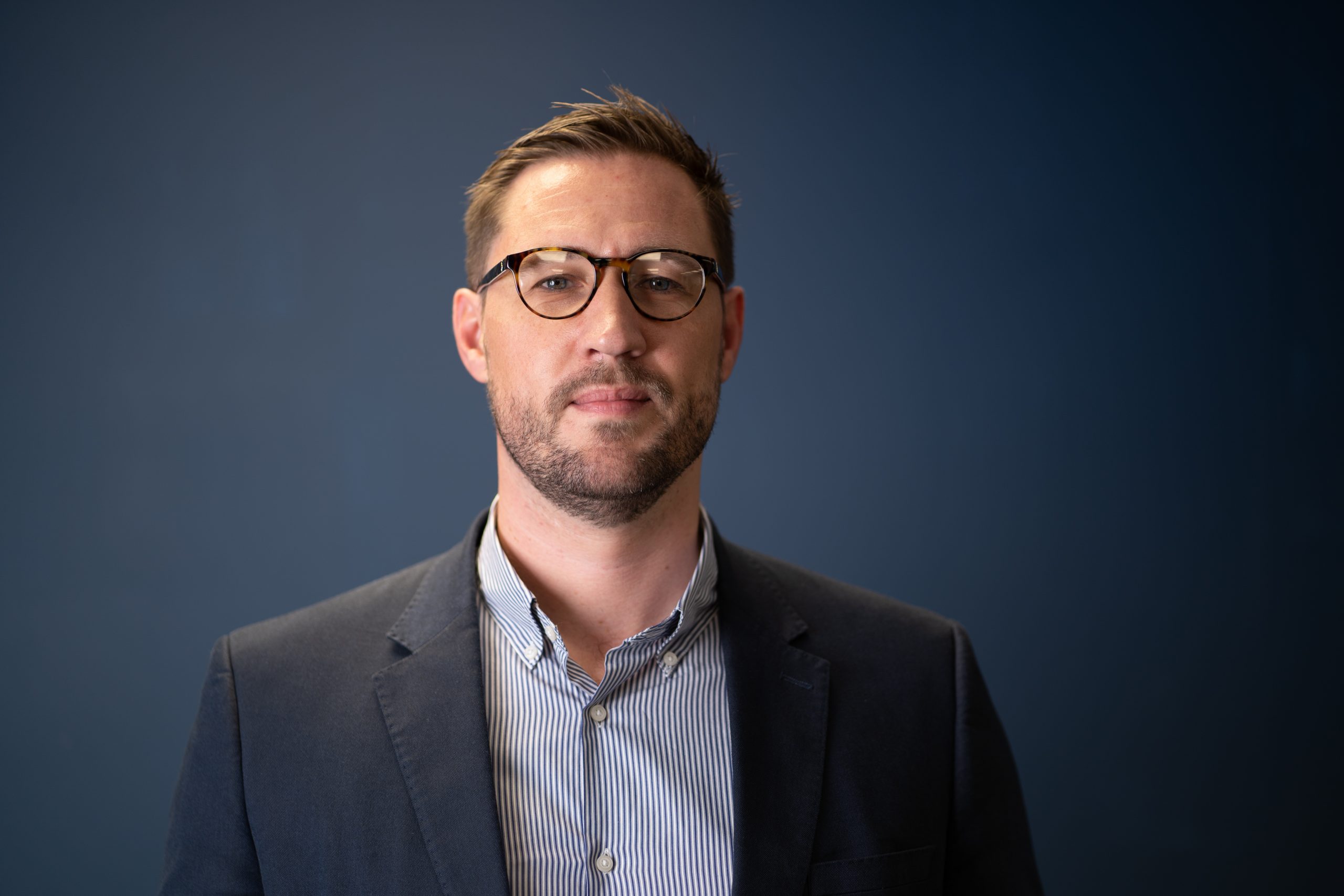 The rise in right-wing extremism is making headlines globally…

Although he added that Islamist jihadism is ‘still by far globally the biggest threat people face’, a quarter of all terrorism arrests in the UK over the previous year were linked to far-right violence. It’s clear that the growing threat of right-wing extremism must be acknowledged and monitored carefully.

What is right-wing extremism?

First and foremost, the difference between the political spectrum and where the far-right sits should be explained. We believe that it’s not necessarily a spectrum, but should be viewed as a circle.

It cannot be denied that right-wing politics is on the rise in Europe, following stagnant economic conditions and the rise in migration. Just how successful these political parties will be in the coming years is anyone’s guess, however, as an example in Italy, the Lega Nord under Matto Salvini’s leadership has gone from achieving 4% of the vote to 34% in 2019, becoming Italy’s biggest party.

The right look set to significantly increase their support base in the coming years and part of the reason is due to the irresponsible actions of politicians and the media. In the UK, people who have voted for Brexit are regularly referred to as being far right.

Referring blanketly to those who have made a political decision to leave the European Union as far right is a dangerous tactic as will be evidenced when some of the examples of actual far right activity are highlighted in the report. The perception of far right has become far too broad, causing difficulty in identifying the far right when they appear because the term has been used as an umbrella term for the entire right-wing.

Intelligence Fusion actively monitors groups of all ideological beliefs and one of the main channels for monitoring right-wing groups is the encrypted messaging app Telegram.

Telegram is known for its propagation of jihadi channels, but more recently has seen new forms of extremism, both far-left and far-right, use it as a platform to disseminate their views and theories.  Telegram appeals to groups, such as those with right-wing beliefs, due to the communication being guarded by end-to-end encryption giving users an added sense of privacy. It also only allows the administrator to interact with users of each channel.

Intelligence Fusion’s CEO, Michael McCabe, spent an afternoon researching the channels dedicated to right-wing extremism on Telegram and this is what he found…

Warning: Some of the content within this report is highly inflammatory and deemed disturbing.