Overview
Britain’s far right ideology first appeared in the 1930s with Oswald Mosley forming the British Union of Fascists in 1932. The group was banned during World War II. In 1954, A. K. Chesterton formed the League of Empire Loyalists, a far-right pressure group that opposed the dissolution of the British Empire. From the League of Empire Loyalists, several splinter groups formed and later joined together to become the British National Party, which is still active today. 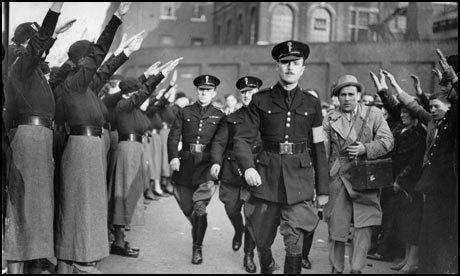 The ideology of the British right-wing political groups is pretty much the same; British nationalism, Euroscepticism, anti-immigration, anti â Islam. The tactics to get to their ideal state are also the same; they are contesting various elections in order to be able to influence the political picture of the country, and with an occasional march or a rally they are trying to get their message heard without much violence.
However, there are also more extreme right groups present and functioning in Britain, that seem to have no interest in contesting the elections but are guided by extreme violence and hatred. It seems that most of the extreme right groups are a product of dissatisfied members of right wing political parties who were unhappy with the âlowâ level of extremism and political correctness of those parties, that they decided to form their own groups.
The Home Office reports that arrests of right â wing extremists more than doubled in 2016, with National Action becoming the first extreme-right group to be banned as a terrorist organisation.

What makes British extreme-right groups dangerous is the fact that they are fragmented, not organized in large groups, which makes them hard to track down or predict their actions.
BRITISH NATIONAL PARTY 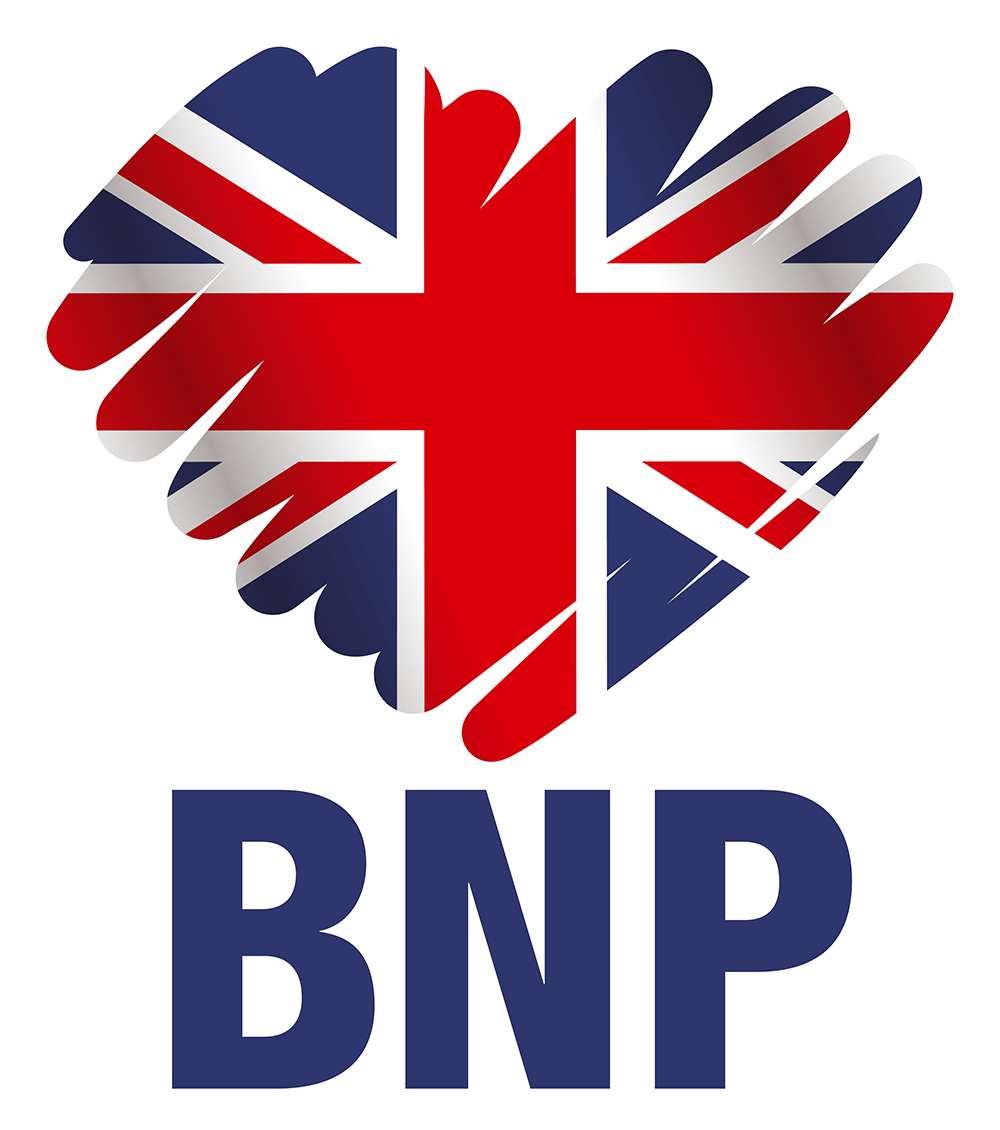 John Tyndall founded the BNP after resigning from the National Front on April 7, 1982. In October, 1999, Nick Griffin was voted the new leader. On July 27, 2015 Adam Walker was elected the new leader. The Electoral Commission de â registered the BNP in January 2016, due to not paying the annual registration fee, but they were re â registered in February 2016.
In 2009, the BNP won 2 seats in the European Parliament, however, in 2014 the party was wiped out in the European elections despite a surge of support for far-right parties across the continent.
IDEOLOGY â From their manifesto and their policies, it is easy to conclude that BNP is a British nationalist, anti â immigration, anti â Islam, Eurosceptic party.
GOALS â In its beginning, the BNP focused more on street rallying and marches as a way of getting their message heard and increasing the number of members. However, with Griffin as the leader, the BNPâs electoral base increased, gaining them 55 councilors in 2009. local elections and 2 seats in the European Parliament.
MOTIVATION â Loss of British identity.
LEADERSHIP â The BNP is formed around a central leader and arranged as a highly hierarchical structure. Currently, Adam Walker is the Chairman and Clive Jefferson Deputy Chairman.
SIZE â 300 â 500.
LOCATIONS â Barnsley, Blackpool, Burnley, Barking and Dagenham, Bexleyheath, Croydon, London, Leeds, Manchester, Poole, Rotherham, Salford, Stoke.
ALLIANCES â Franceâs National Front, Germanyâs National Democratic Party, Swedenâs National Democrats, Hungaryâs Jobbik.
TACTICS â Campaigns ( some of their campaigns are: âNo More Mosquesâ, âBan the Burqaâ, âArticle 50 Nowâ, âStop All Immigrationâ), rallies, marches, political elections.
FUNDING â Memberships, fundraising, exclusive dining club (Trafalgar Club), Identity magazine subscriptions, donations.
OPPOSITION â Hope not Hate, Searchlight Magazine, Unite Against Fascism.
WEBSITE â https://bnp.org.uk/
SOCIAL MEDIA:
Facebook: https://www.facebook.com/OfficialBritishNationalPartyTwitter: https://twitter.com/bnpYouTube: https://www.youtube.com/user/bnptv
BRITAIN FIRST 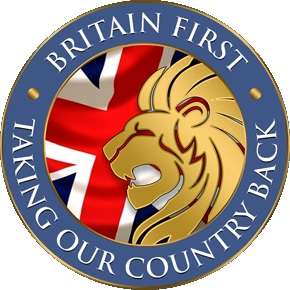 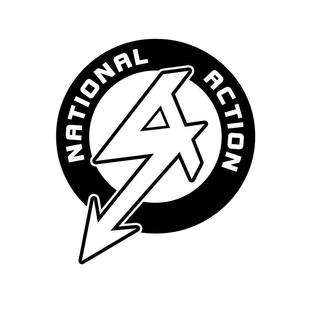 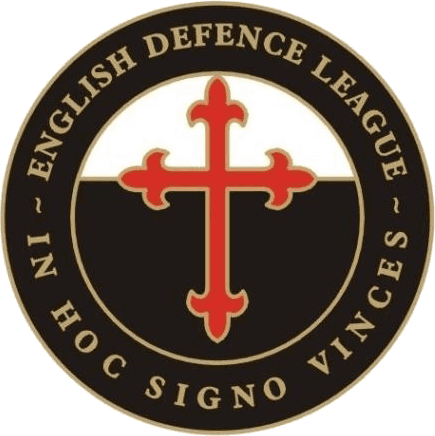 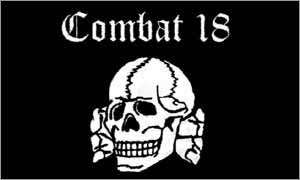 Combat 18 is a violent neo â Nazi group formed in 1992 by Charlie Sargent and Harold Covington. The number 18 in the name stands for 1st and 8th letter of alphabet making it an abbreviation of Adolf Hitlerâs name. Combat 18 is a part of the Blood and Honour organisation. Blood and Honour is a neo â Nazi group founded in 1987 by Ian Stuart Donaldson and Nicky Crane in the UK. It is a music promotion network that organises concerts of white power bands. The group is present worldwide and is considered to be a mother group of Combat 18. Blood and Honour have been banned in Germany, Spain and Russia.
Racial Volunteer Force is a Combat 18 splinter group founded in 2002 by Mark Atkinson and John Hill. They are in close connection to Combat 18. There are 80-100 members of this splinter group, 5 of whom have been found guilty of stockpiling weapons and conspiracy to stir up racial hatred.
IDEOLOGY â Neo â Nazism, Anti â Semitism, White Supremacy, Homophobia, anti â immigration.
GOALS â Neo â Nazi Revolution.
KEY PEOPLE â Charlie Sargent, Harold Covington, Del OâConnor, David Myatt.
LOCATIONS â United Kingdom, USA, Germany (banned in 2000.), Belgium, Poland, Russia, Serbia, Hungary, Czech Republic, Sweden, Denmark, Greece.
ALLIANCES â Blood and Honour, the White Wolves, Racial Volunteer Force.
FUNDING â ISD Records music business (promotion of white power bands).
NORTH WEST INFIDELS 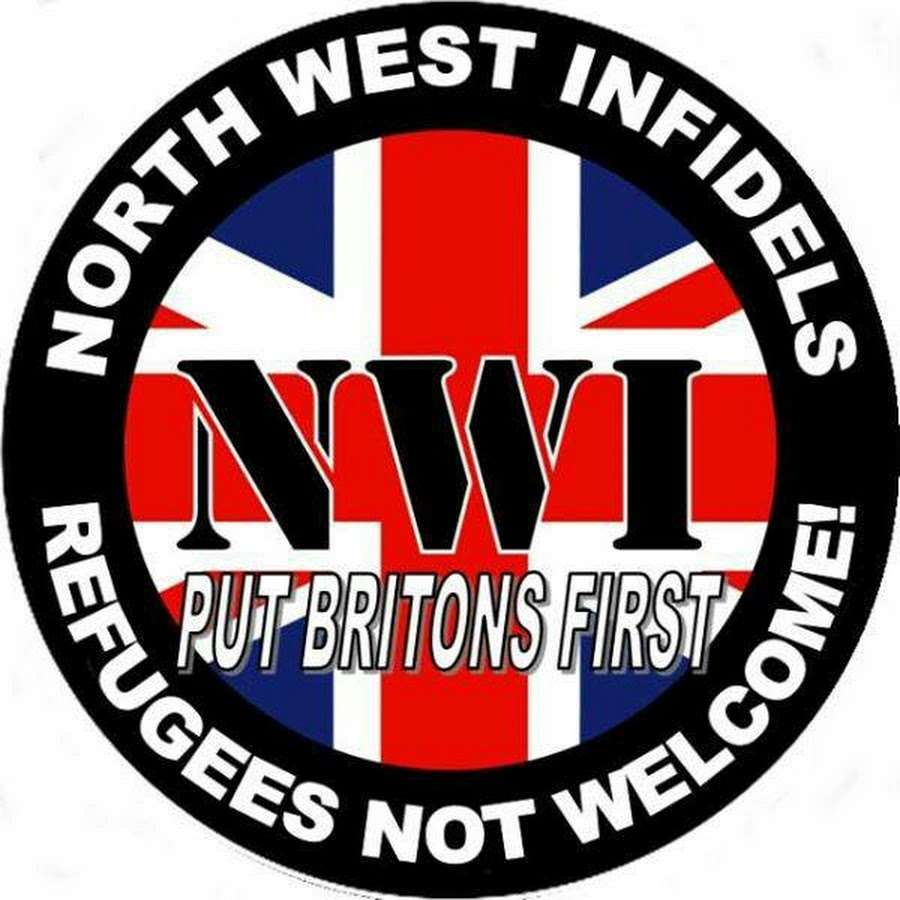 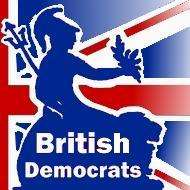