Overview
The far – right movement in France begun during the Third Republic (1870 – 1940) and the Dreyfus Affair (1894 – 1906), a process during which far – right groups started forming. Before the Dreyfus Affair, nationalism was a left – wing ideology. However, after the Affair, ethnic nationalism became the main ideology for the far – right movements, including ideologies such as antisemitism, anti – Protestantism and xenophobia. Several far – right movements were created during the period of the Dreyfus Affair with mostly the same ideologies.
Today, France’s far – right consists of several political parties, as well as extreme, neo – Nazi far – right movements, some of which are prohibited by law.
One of the main characters on the far – right political scene, since 1972, has been Jean Marie Le Pen and his Front National political party. Ever since its creation, Front National along with its founder, have been, more or less successfully, present in France’s political life. Jean Marie Le Pen has contested presidential elections on five occasions, which makes him a major figure in French politics. Because of his extreme far – right views, he has been a guest of some extreme neo – Nazi groups. Le Pen has been convicted of racism, inciting racial hatred, assault, and Holocaust denial.
The new president of Front National, and Le Pen’s daughter, Marine Le Pen is contesting France’s presidential election, set to be held on 23 April 2017. She is considered to be a strong favourite.
When it comes to non – political, extreme right groups, it seems they always revolve around Serge Ayoub, a Lebanese militant associated with all the major French neo – Nazi groups. He is either a group’s founder or acts as a ‘grey eminence’.
Below is the overview of the most prominent French far – right groups.
FRONT NATIONAL 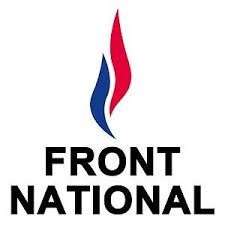 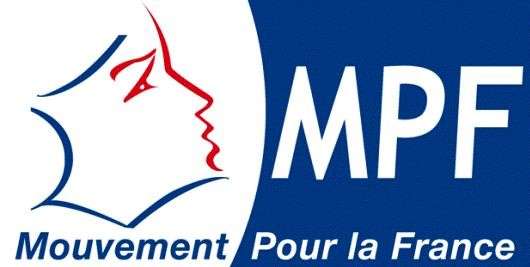 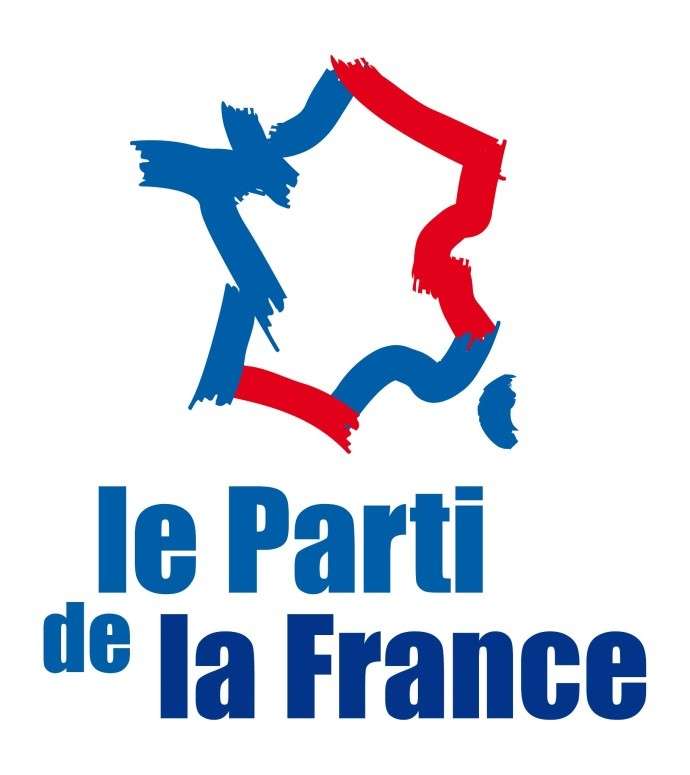 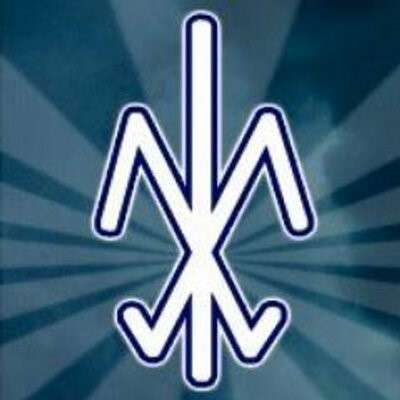 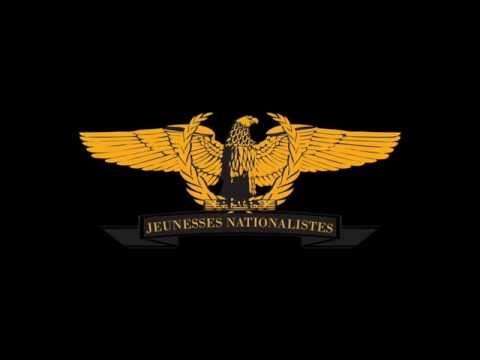 JNR was an extreme right, violent, revolutionary group, founded by Serge Ayoub  and Jean-Gilles Malliarkis in 1987. It consisted mainly of Skinheads. JNR was active through the 1980s and dissolved by Ayoub in the mid 1990s. The group was reactivated again in 2010 but dissolved and prohibited by French government on 26 June, 2014, following the killing of Clement Meric, an anti – fascist activist. The group was involved in his murder.
IDEOLOGY – anti – Americanism, anti – communist, anti – Zionist, neo – Nazi
GOALS – Neo – Nazi revolution
KEY PEOPLE – Serge Ayoub, Joel Giraud, Regis Kerhuel, Stephane Boigne, Olivier Mathieu
GROUP SIZE – 300
ALLIANCES – Third Way, Blood and Honour, GUD, French Nationalist Party
TACTICS – Violent marches, extreme violence, protests, murders
TARGETS – Immigrants, left – wing activists, LGBTQ community
OPPOSITION – Antifa, La Horde
WHITE WOLF KLAN
White Wolf Klan are a French neo – Nazi group, another one founded by Serge Ayoub after the dissolution of his Troisieme Voie. The group is extremely violent and has been prosecuted for more than 200 crimes such as robbery, arsons, attempted murders (even of their own members), racist attacks, kidnappings. The leader of the group is Jeremy Mourain and the group is structured as an organisation. Members pay fees, must pass an acceptance ritual, scar themselves with an SS symbol on their hand and wear bomber jackets with the embroidered wolf. Jeremy Mourain has been sentenced to nine years in prison for crimes committed during the period of two years. The group name meaning: White – symbolises white race, wolf – symbolises wolf-dogs that were used by the Nazis to control the prisoners and guard the concentration camps, and Klan- written with the K in order to make the name sound more German.
IDEOLOGY – Neo – Nazi
GOALS – Neo – Nazi revolution
MOTIVATION – Hatred towards immigrants and left – wing supporters
GROUP SIZE – 50 – 100
LOCATIONS – Chauny, Noyon, Ham (Picardy)
FUNDING – Membership fees
OPPOSITION – La Hord, Antifa, Autonome Nationalisten
Report written by Antonija Podrug
Back to Reports & Resources