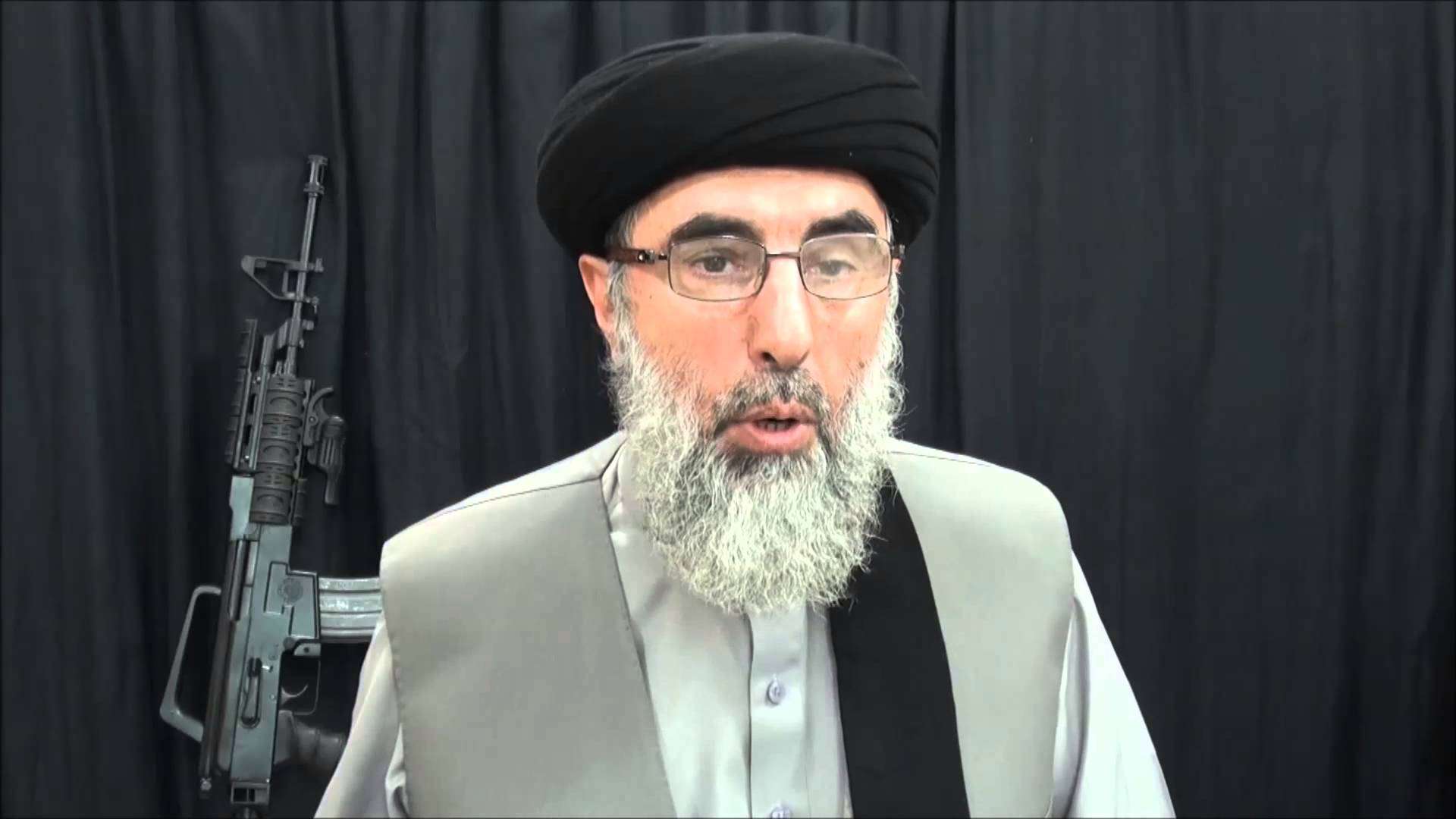 Introduction
This article focuses on the return of Gulbuddin Hekmatyar to Afghan politics as the result of a peace treaty signed with the Afghan government. In doing so, this piece will provide a brief analysis of Hekmatyar and the Hezb-e Islamiâs past before approaching the subject of the contents of the peace settlement itself and what may come of this agreement.
The peace treaty between Predient Ghaniâs National Unity Government (NUG), Gulbuddin Hekmatyar and his Hezb-e Islami militants, signed in September 2016 represents an important part of Ghaniâs pursuit of stability in Afghanistan. However, the implementation of the treaty with such a divisive, influential and powerful man such as Hekmatyar comes with inherent difficulties. Another Mujahideen commander, Mawlawi Yunus Khales, once said of Hekmatyar that he was like âa pair of trousers which had caught fire: get rid of them and be naked or keep them and burn.[i] Whilst this quote is fast becoming an overused clichÃ©, its way of describing the position of the NUG throughout the six year peace treaty with Hekmatyar is stunningly accurate. For the NUG, already restricted by ingrained corruption, poor resources and facing a resurgent Taliban, the deal with Hekmatyar is a step towards peace that the NUG can hardly afford to ignore. Hekmatyarâs HIG militant group, whilst less violent than in the past, still allows Hekmatyar to be a potent force in Afghanistan, regardless of whether he is in government or not. However, for many across Afghanistan, the treaty has been met with less enthusiasm. Residents of Kabul in particular still harbour memories of the events during the civil war which earned Hekmatyar the nickname âThe Butcher of Kabul.â As the treaty progresses, policy makers from both Afghanistan and abroad must consider questions not only regarding the implementation of the treaty, but also broader questions such as how can the NUG convince those it is responsible to protect to reconcile with someone with a history such as that of Hekmatyar.
Hekmatyar as a Commander of Anti-Government Opposition
Before discussing the treaty and its potential consequences, it is important to first focus on Hekmatyarâs past. Hekmatyarâs rise to significance began during the Soviet invasion of Afghanistan, where he formed the Hezb-e Islami Mujahideen group. After the departure of Soviet forces, Hekmatyar saw a short period of time as the Prime Minister of Afghanistan in the early 1990âs. It is the fighting which preceded Hekmatyar becoming PM during the civil war that many remember him for, and where his nicknames such as âRocketyarâ and âButcher of Kabulâ originate from. Hekmatyarâs Mujahideen fought other Mujahideen factions around Kabul during the civil war, launching numerous rocket and artillery strikes into the city which were responsible for high civilian casualties and attracted widespread international condemnation[ii]. Hekmatyar was able to fund the HIGâs activities throughout this period and build a power base with the assistance of the Pakistani ISI. Hekmatyar was free to distribute the assistance to other Mujahideen commanders as he pleased, buying their support and loyalty. However, the infighting amongst the Mujahideen factions weakened them, and left the door open to the Taliban. As the Taliban gained power and influence in the area, Pakistani support for groups such as Hekmatyars HIG dried up. Hekmatyarâs decline on the battlefield was finalised when the Taliban took over vast swathes of the country, and Hekmatyar was forced to flee to Iran.
Hekmatyar did not stay in Iran for very long and was forced to leave Iran as a result of pressure placed on the Iranians by the USA and the then Afghan President Kharzai due to his refusal to accept the government formed during the 2001 Bonn agreement. Hekmatyar then moved to Pakistan where he already had a significant following amongst Pashtun militants along the Pakistan-Afghan border who had previously fought under him. From Pakistan, Hekmatyar was able to orchestrate the increase in the violence of the HIGâs insurgency in 2008 against ISAF and Kharzaiâs government, with the HIG claiming responsibility for the assassination attempt on Kharzai in April 2008.[iii] Throughout this period, HIG was able to further cement their position as a key player in Afghanistan through the use of their bases in the Swat Valley and the North and South Waziristan Tribal Agencies on the Pakistani side of the border. Despite the history of conflict between government and the HIG, the Afghan government was still keen to bring Hekmatyar into some form of negotiation, where they could form a peace settlement but this was never going to be straight forward.
Hekmatyarâs Hezb-e Islami
As the Taliban became the most powerful anti-government group in the country, contrary to the claims of the HIG, the HIG saw a steady decline in the amount of resources they received from Pakistanâs ISI. The steady decline of the HIG was highlighted by the loss of Kapisa, Baghlan, Wardak and Kunar to Taliban influence. As a result, the militant wing of the HIG became largely insignificant on the battlefields of Afghanistan, lacking funding, supplies and reinforcement. However, Hezb-e Islami continues to exert its influence, as it is an awkward hybrid of a political and military movement. 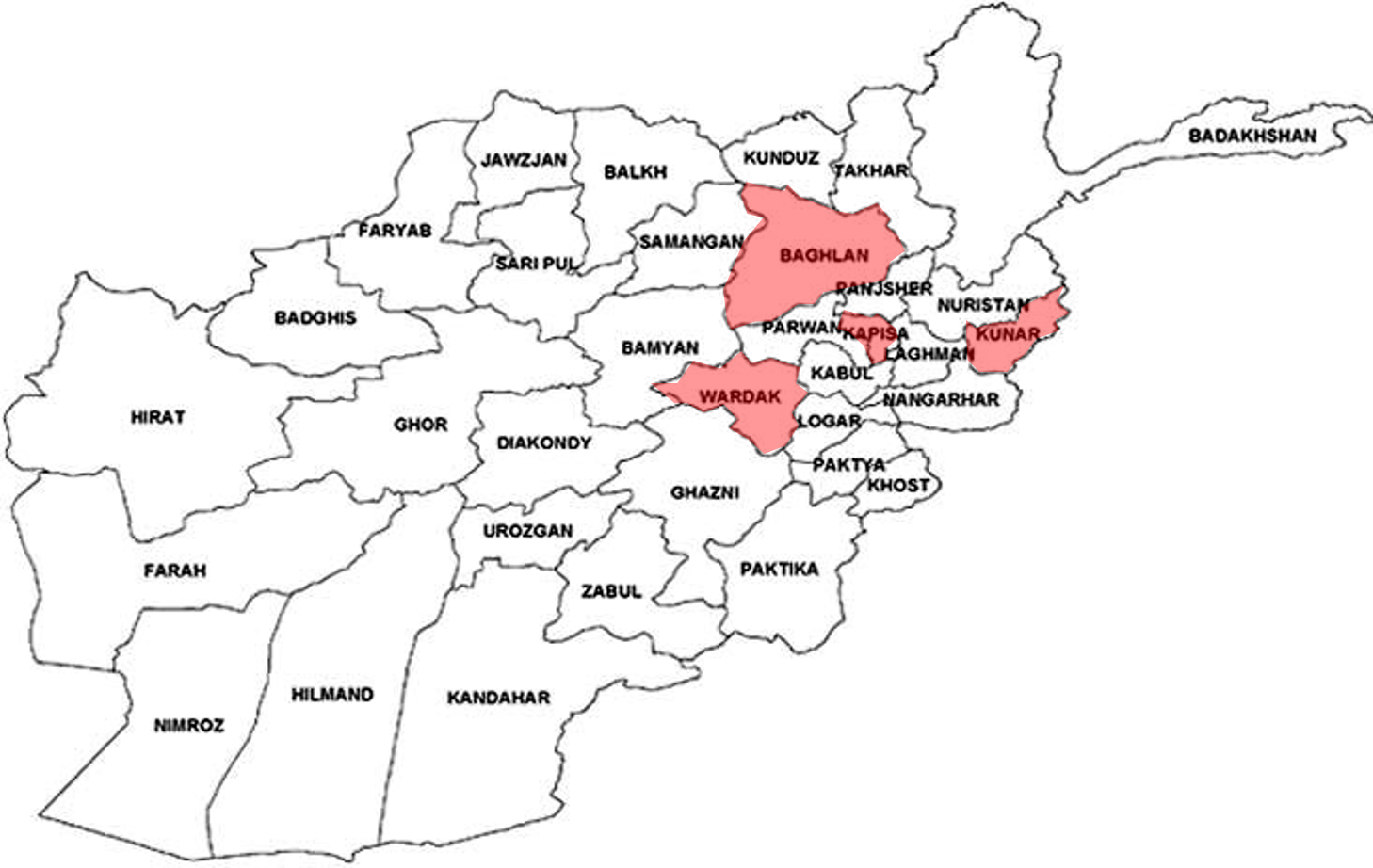