Date of Report: Thursday, 10 August 2017
Incident Date/Time: 09:30 hours, 09 August 2017 (GMT +7 hours)
Executive Summary
Contrary to prior assessments, it is POSSIBLE at least three groups of insurgents are active in Southern Thailand rather than two. This groupâs tactics and weaponry â particularly the RCIEDs â appear to be unique from the two other groups operating in Narathiwat and Pattani provinces.
Judging by the sequence of event of this complex attack / ambush, this third group is POTENTIALLY made up of members with a military background.
Incident Details 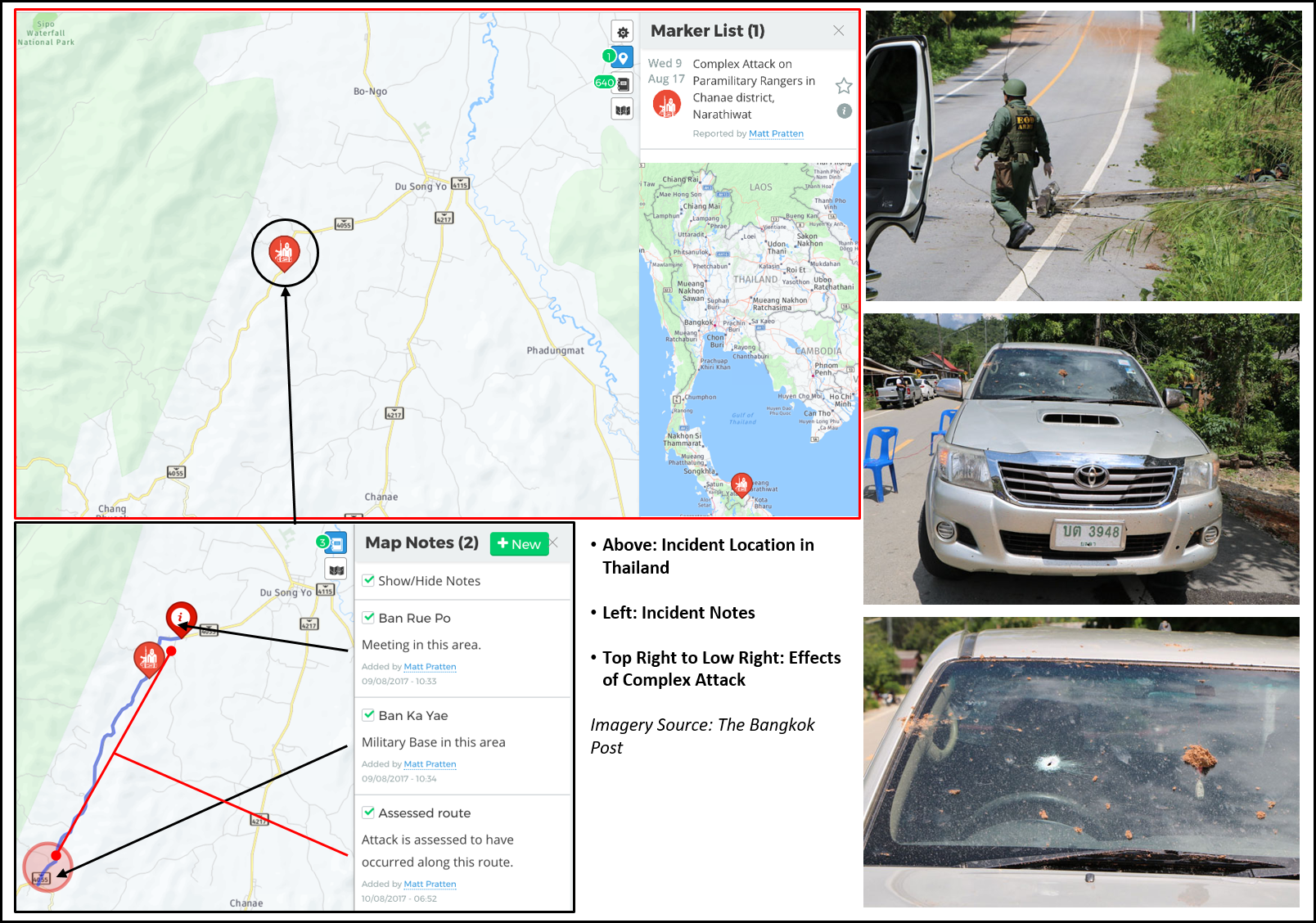 Figure 1: Location, notes and available imagery of Complex Attack. (Click on above image to expand)
Three Paramilitary Rangers were wounded after insurgents carried out a complex attack on their armoured truck in Tambon Dusong Yo in Chanae District, Narathiwat in Southern Thailand, pictured in Figure 1 above.
The three Rangers were driving from their base in Ban Ka Yae village to attend a meeting on assistance for local farmers in Chanae district. As they were driving to the village, two remote controlled improvised explosive devices (RCIED) buried in the ground were detonated. The RCIEDs were made from steel boxes weighing approximately 10kg each (McCabe and Harrington, 2017).
The Rangers were able to keep driving until about 100 metres further; when the second RCIED was detonated, it felled a power pole onto the road and forced the vehicle to stop. An unknown group of gunmen with AK-47 assault rifles then opened fire on the vehicle, wounding all three Rangers. Figure 2 below depicts the sequence of events (McCabe and Harrington, 2017). 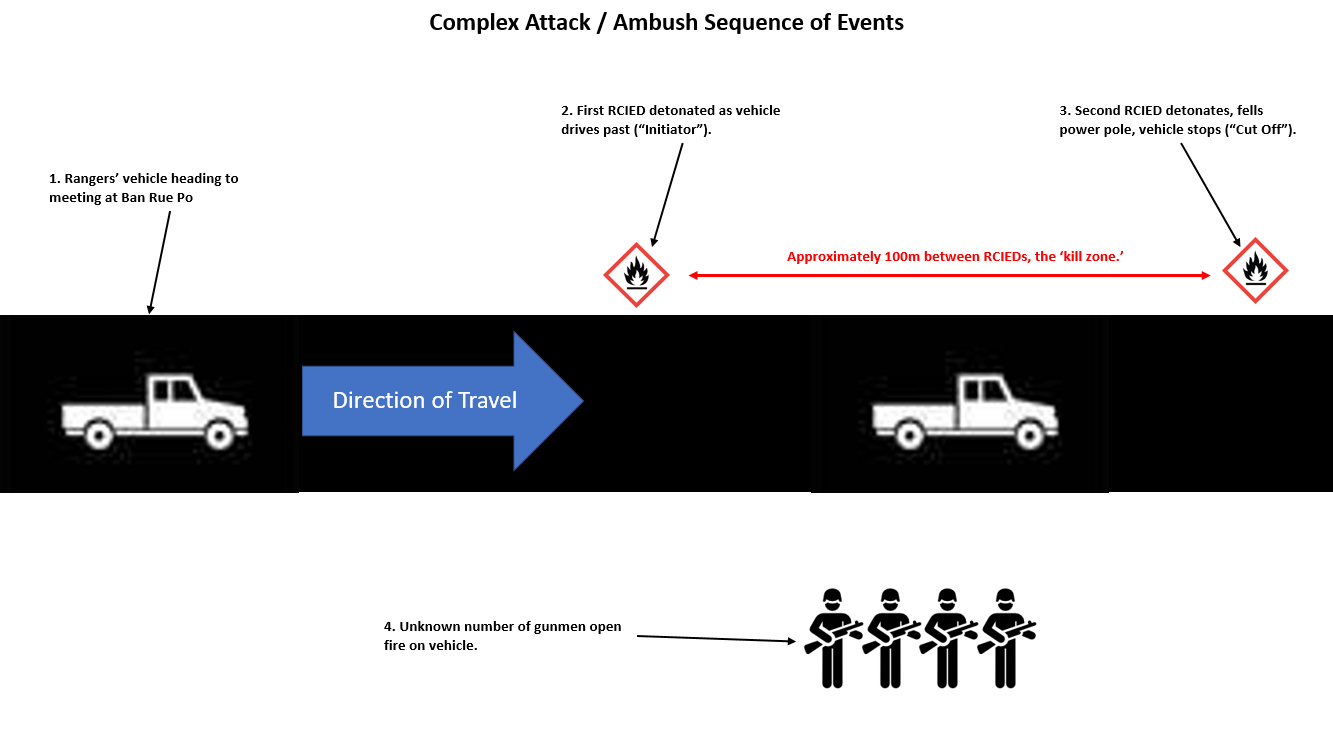 Figure 2: Sequence of events of Complex Attack. (Click on above image to expand)
COMMENT. The distance between the RCIEDs is quite short area for targeting a moving vehicle. Given the RCIEDs were buried as well would indicate this attack was planned, suggesting these gunmen had prior warning of the upcoming meeting the three rangers were travelling to as well as knowledge of their route.
Furthermore, the sequence of events of this complex attack are similar to an Army ambush. An ambush requires a set, well defined âkill zoneâ to be marked out that is wide enough to provide adequate room for the entire target to fit in. However, the âkill zoneâ needs to be small enough to ensure that multiple small arms weapons â in this case â can focus on a small area, concentrating their fire and thus ensuring the greatest chances of eliminating the target.
The ambush is initiated by an action that is designed to halt the target in place and divert its attention away from the small arms fire that is to follow; it can be an IED, a signal or even the commander of the ambush firing the first shot.
A âcut offâ is also employed to prevent the target escaping, another device or group of armed men are positioned to fire upon the target at the opposite end of the kill zone to prevent the target from moving out of the âkill zone;â in this case the RCIED that has felled the pole across the road.
This kind of attack requires a considerable amount of planning built upon knowledge of where the target will be and at what specific time in order to identify the ideal location for the âkill zone.â It also requires a high level of discipline amongst the members conducting the ambush, a thorough understanding of the plan by all members and detailed preparation of the âkill zone.â This kind of proficiency can be gained through service within an infantry unit of an army. COMMENT ENDS.
Considering this ambush in the context of the long-running insurgency in Thailand, this attack is unique. IED attacks that have occurred form 01 May 2017 to 09 August 2017 with notes on the nature of these attacks are shown in Figure 3 below. Over this period, there have been three complex attacks. 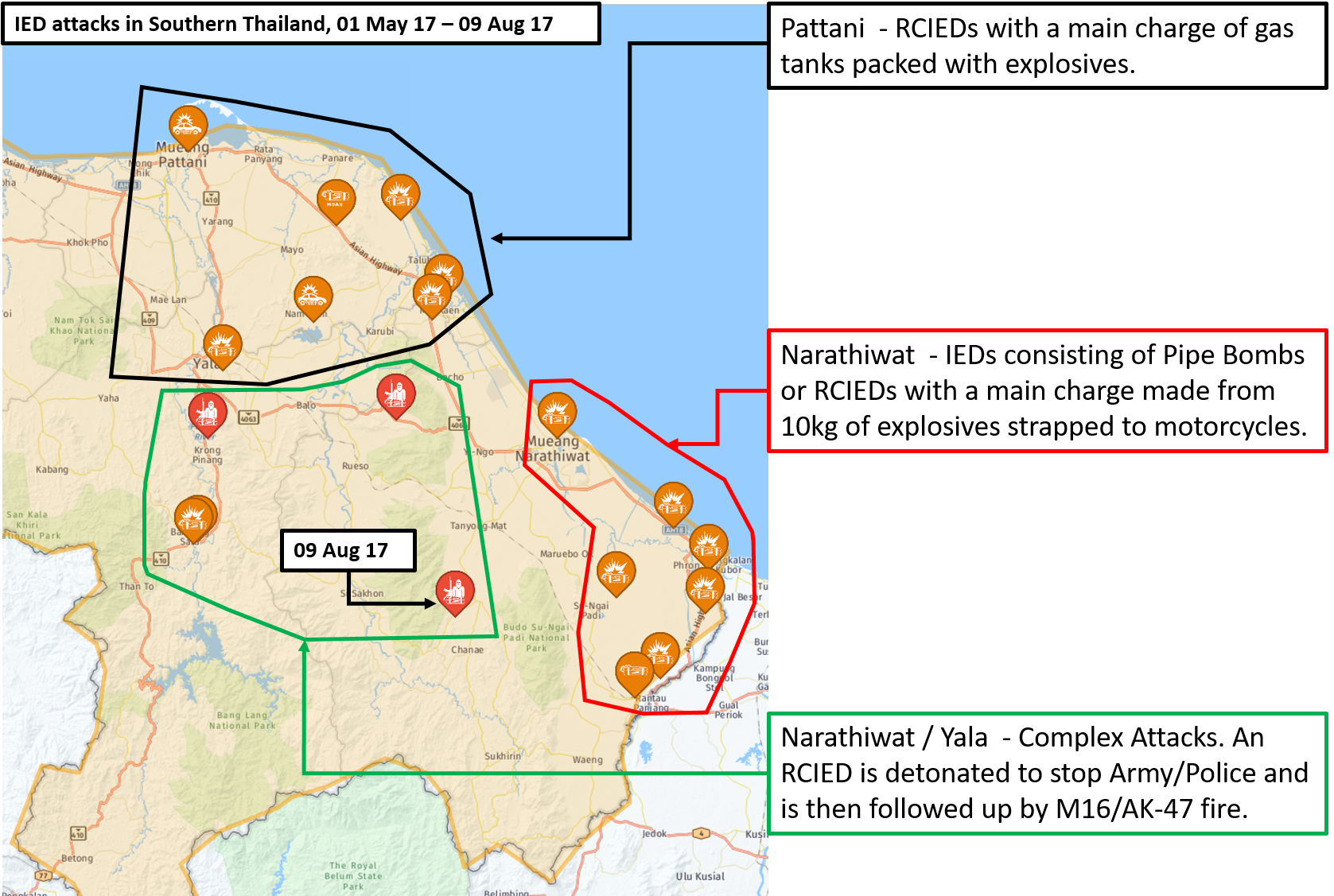 Figure 3: IED attacks in southern Thailand, 01 May 17 – 09 Aug 17. (Click on above image to expand)
COMMENT. There are three broad types of IED attacks that have been occurring in Southern Thailand from 09 May 2017. The notes in Figure 3 show that in the three areas, there are differences in the main charge used as well as different tactics.
Previous intelligence reporting on the insurgency in Thailand had assessed there were only two groups carrying out attacks (PRATTEN 2017c, PRATTEN 2017a, PRATTEN 2017b, PRATTEN 2017d); the differences highlighted above would suggest this assessment to be incorrect. The differences in IEDs used, the tactics used to employ them and the concentrations in geographic areas of Southern Thailand would indicate there are at least three groups. COMMENT ENDS.
Assessment

Contrary to prior assessments, it is POSSIBLE at least three groups of insurgents are active in Southern Thailand rather than two. This groupâs tactics and weaponry â particularly the RCIEDs â appear to be unique from the two other groups operating in Narathiwat and Pattani provinces.
This third group is POSSIBLY the same group behind the previous complex attacks in Southern Thailand since 01 May 2017 due to their proximity to each other; making it POSSIBLE this groupâs area of operation is Narathiwat and Yala provinces.
Judging by the sequence of event of this complex attack / ambush, this third group is POTENTIALLY made up of members with a military background. This group has carried out this attack in a similar fashion to an Army ambush. Such attacks require high levels of planning, discipline and preparation; in addition, ambushes require detailed information on when and where their target will be in order to pick an ideal location for a âkill zoneâ that is required for an ambush. This attack indicates this group has all of these requirements.
Future insurgent attacks in Narathiwat/Yala provinces will POSSIBLY be the actions of this group.
References
ï¿¼
MCCABE, M. & HARRINGTON, D. 2017. Intelligence Fusion Platform. In: MCCABE, M. & HARRINGTON, D. (eds.) Intelligence Fusion. 2016 ed. London: Ambix.
PRATTEN M. 2017a. Post Incident Report: Shooting Spree in Pattani Province, Thailand. Intelligence Fusion [Online]. Available: https://www.intelligencefusion.co.uk/single-post/2017/07/25/Post-Incident-Report-Shooting-Spree-in-Pattani-Province-Thailand [Accessed 26 July 2017].
PRATTEN M. 2017b. Post Incident Report: Southern Thailand IED Attacks. Intelligence Fusion [Online]. Available: https://www.intelligencefusion.co.uk/single-post/2017/08/03/Southern-Thailand-IED-Attacks—Post-Incident-Report-Analysis [Accessed 03 August 2017].
PRATTEN M. 2017c. Thailand Fortnightly Snapshot: Armed Conflict in Thailand. Intelligence Fusion [Online]. Available: https://www.intelligencefusion.co.uk/single-post/2017/07/24/Thailand-Fortnightly-Snapshot-Armed-Conflict-in-Thailand [Accessed 24 July 2017].
PRATTEN M. 2017d. Weekly Intelligence Report: Monitoring in Thailand – 07 August 2017. Thailand [Online], 07 August 2017. Available: https://www.intelligencefusion.co.uk/single-post/2017/08/06/Weekly-Intelligence-Report-Monitoring-in-Thailand [Accessed 07 August 2017].
ï¿¼
ï¿¼
Back to Reports & Resources