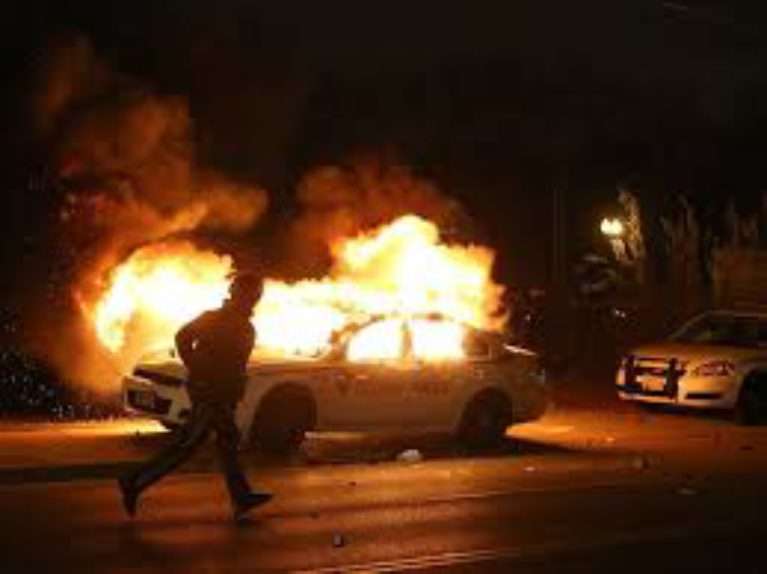 Intelligence Fusion looks at the current unrest and rioting occurring in Paris, France and the impact that this may have both on individual travellers and business operations.
On Thursday, 2 February four policemen apprehended a 22-year-old man, known as Theo, for a routine ID check in the northern Paris suburb of Aulnay-sous-Bois. According to Theoâs account of the events the police ordered him to stand against a wall, with which he complied. However, this was followed by an unprovoked assault accompanied by alleged racial slurs. Theo was later taken to hospital with internal injuries. The man claims to have been assaulted and raped with a police truncheon during the incident. 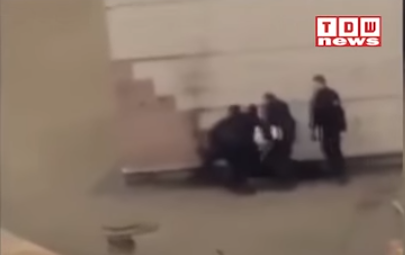 A video of the scene reportedly shows a policeman âapplying a truncheon blow horizontally across the buttocks with a truncheonâ. Sources stated that officers claimed that Theoâs trousers âslipped down on their ownâ, and later stated that the rape was âaccidental.â Parts of the incident â not including the alleged assault â were captured on video. Theo stated that the officer âtook his baton and kicked it into my buttocks,â and that he had trouble walking after the attack. One officer was later charged with rape and assault, and three other officers were charged with assault.
After the incident occurred on Thursday night, later unrest was reported in Aulnay-sous-Bois over the weekend with several cars and rubbish bins being set alight. Five arrests were made in the locality. A demonstration against police brutality was later organised on Monday 6 February by activists drawing approximately 500 supporters in Aulnay-sous-Bois. Rioting and unrest spread over the next 72 hours across suburbs in mainly north and eastern Paris with multiple arrests made. These areas include Saint Denis, La Courneuve, Blanc-Mesnil., Tremblay-en-France, Clichy-sous-Bois, Val-de-Marne and Essonne, further to the south of Paris. A further demonstration was organised at Metro MÃ©nilmontant on 8 February consisting of sympathisers and various left wing organisations and unrest was also later reported in the vicinity. Aulnay-sous-Bois Mayor Bruno Beschizza released a statement on 9 February acknowledging that the protests were âlegitimate and necessary,â and appealing for peace and calm as the investigation continues.
After the first week, unrest and rioting escalated to the western and more central suburbs of Paris as youths of immigrant communities expressed solidarity with the initial rioters. Examples of incidents include:
11th â AchÃ¨res, Saint Denis â A coach containing Korean tourists was boarded and robbed by alleged rioters whilst driving to their hotel in Saint Denis. As witnessed in the London riots of 2011, unrest and protests are potentially used by individuals intend on criminal activities as cover targeting vulnerable targets when police and security services are distracted and preoccupied.
12th â Essone â The Ulis police station was attacked overnight by approximately 20 rioters. Several people threw Molotov cocktails and stones at the building. Three police cars were damaged as well as several private cars torched.
13th â In Lognes, police and fire crews were ambushed and attacked after local youths burned rubbish bins compelling the emergency services to respond who were then attacked with fireworks and other projectiles.
14th â Unrest reported in outer suburbs including Poissy, Maurepas, Versailles, Chanteloup-les-Vignes, Yvelines, AsniÃ¨res-sur-Seine. Shops were looted, cars torched and police patrols attacked by gangs of youths.
15th â Sartrouville, Barbes Metro station â Tear-gas was used by police as buildings and rubbish bins were set on fire around the Barbes Metro station. Over 400 protesters had earlier gathered to protest police violence after organising the event on social media escalating into clashes later in the evening. Unrest was also reported in suburbs to the extreme north of Paris; in Creil and Champignolles where cars and bins were torched.
Media also reported unrest spreading across northern France to Nantes, Lille and Rouen. 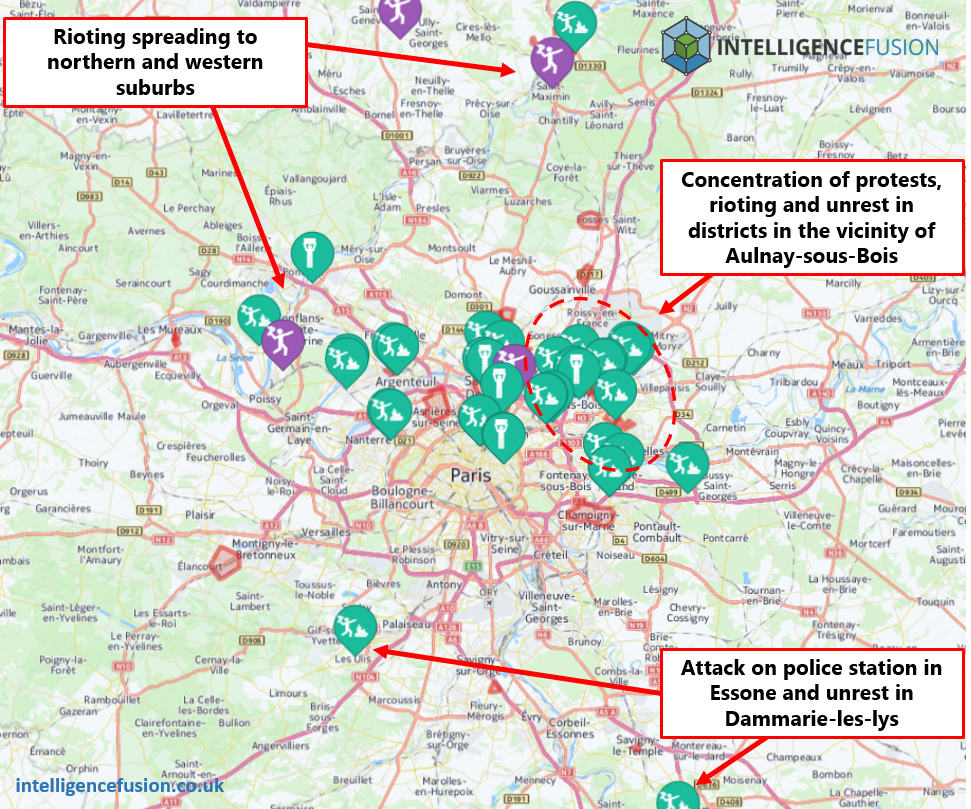 Paris: Recorded unrest from 2nd â 16th February 2017
Fourteen days since the incident that sparked the unrest, unrest began to spread to further areas on the northern outskirts of Paris. During the week, further arson attacks on cars were reported in Creil and Soissons. Emergency services responding to a car set on fire were also ambushed by youths and attacked with Molotov cocktails in Mantes-la-Jolie. Unrest has also continued in the vicinity of eastern Paris with clashes between police and rioters in Bobigny. Anti-racism groups allied with other groups also staged a large demonstration at the Place de le Republique.
A second police officer is currently facing charges of similarly anally raping another youth man with his baton in the northern Paris suburb of Drancy in 2015. There is the possibility that the news of this event may cause further unrest.
Threat to business operations and travellers.
Although the volume of incidents has decreased in recent days, the unrest and violence continues and business travellers should familiarise themselves with areas that may be unsafe to travel or conduct business in, especially during the evening hours. Intelligence Fusion has a comprehensive database of no go zones and areas with high criminality within the Paris region.
Due to the fluid nature of events travellers are expected to remain vigilant and avoid any potential areas of planned protest or landmarks where potential demonstrators are gathering.
Although businesses have been looted, the majority of businesses so far targeted have been localised and corporate or large commercial property within central Paris has largely been unaffected to date. This may change however if extreme left wing groups take advantage of the unrest to join in and attack potential government or corporate targets.
Business with locations in Paris are advised to maintain a vigilant security posture and be aware of any unrest in their locality and communicate any updates in a timely and clear manner to employees.
Back to Reports & Resources