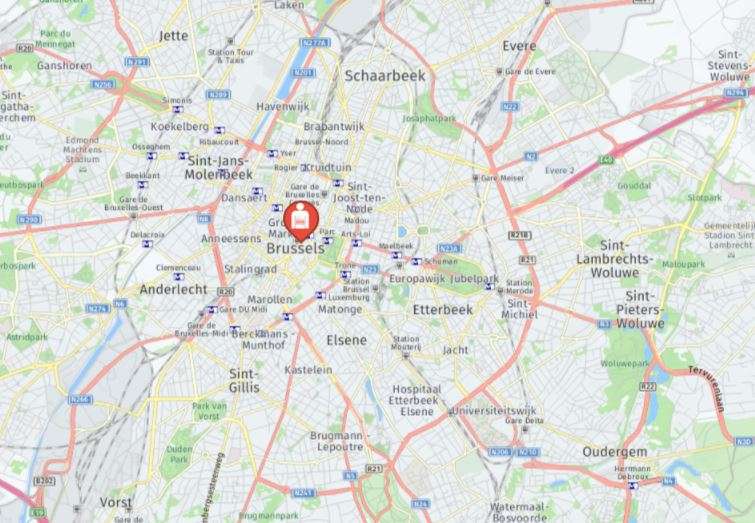 Brussels Central Station Location
Brussels Incident
A man allegedly wearing suicide belt was shot dead by security forces at Brussels Central Station Tuesday evening at approximately 2000hrs local time. Initial reports suggested the suspect, described as being ‘tanned, well-built and in his 30s’, was wearing an explosive vest or rucksack, while witnesses later claimed he tried to detonate a trolley or a suitcase. It is reported that the man began threatening commuters and shouted ‘Allahu Akbar’ before attempting to detonate his explosive device. The detonation was described as a ‘small explosion’ and the man was then shot by soldiers patrolling the station. It is possible that the man only set off the detonator or that the device was not correctly constructed leading to a partial or unsuccessful explosion. This may indicate a lack of technical sophistication or know how in the devices manufacture unlike last months Manchester Arena bombing on 22 May. There were no other casualties and police quickly said the situation was ‘under control’. As of the time of reporting the suspect’s identity remains unknown. 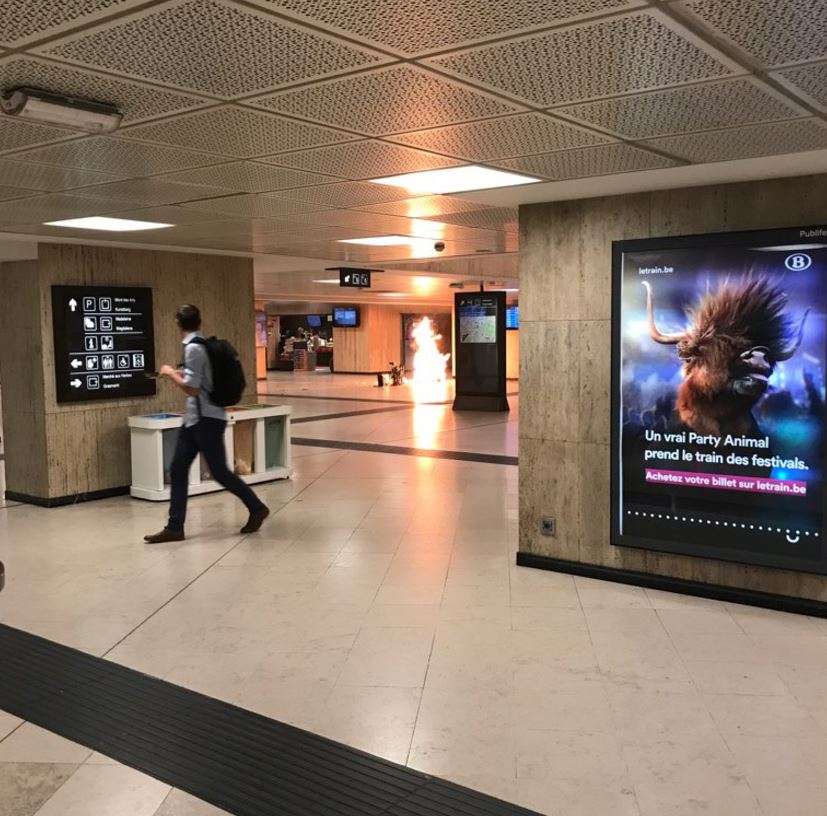 Alleged detonation captured on film at Brussels Central Station (CREDIT: RÃMY BONNAFFÃ / TWITTER): Click on image to expand
A bomb squad performed a controlled explosion of a remainder of the bomb belt the suspect had on him and evacuated the nearby Grand Place square 650 feet away while checking to see if there were other devices. Soldiers cordoned off the station during the incident. This is the second attempted suicide attack in Europe in the last 24 hours, with an attempted attacker being shot by police in Paris the day before.
Back to Reports & Resources