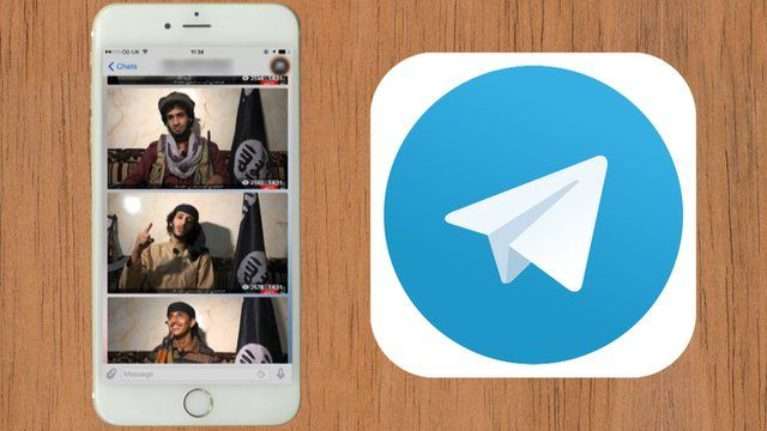 On Sunday 17th July, a group calling itself âAnsar al-Khilafah Brazilâ stated on the Telegram messaging app that it followed IS leader Abu Bakr al-Baghdadi and had promoted IS propaganda in Arabic, English and Portuguese. On 19th and 20th July, a Telegram group for Islamists discussed methods in order to attack targets at the Olympics. Among the posts were links to previous Inspire Magazines which feature guides on how to create explosive devices, poisons and a host of different attack methods. The following is an overview of the posts specifically discussing targeting the Olympics:
The Olympics is an ideal target because it brings together representatives from countries âat war with usâ. Because the worldâs eyes will be on the Olympics any propaganda value from an attack will be magnified significantly. A link was provided of the schedule of the Olympics in English. The posts regularly mentioned âlone wolfâ attacks. Multinational corporations are mentioned as âgaining a lot from the Olympics who then pump that money into fighting against Muslimsâ. American, British, French and Israeli athletes are mentioned as being âeasily targetedâ. Methods of attack include disrupting events, knife attacks, poisoning of food/drink and the use of explosives.Bars and pubs are identified as soft targets because of âdrunk targets thereâ who they can âKidnap, Rob, Attackâ.The chat talks about using explosives to target airports in order to disrupt travel. The disruption of travel is a theme, however, with the caveat that they should not spoil the whole Olympics out of the risk of turning neutral countries against Muslims. Multiple hoax threats are also mentioned as a tactic before actually conducting an attack. Once an attack has been conducted they should then claim that it was revenge for that countries hostility towards Muslims. Another tactic mentioned is the use of toy drones with explosives or knives attached in order to attack high profile targets. The targeting of government officials, ambassadors should be prioritised over âthe normal kuffarâ.Drones could also be used to drop threatening brochures for propaganda purposes regarding aggression targeting Muslims. They should avoid attacking women and children and âcountries not in war with usâ. The attacking of Israelis is considered a priority because âthey are the famous enemyâ¦..and it creates popularity for the mujaheddin amongst Muslimsâ. Finally, the kidnapping of Israeli and American âcombatantsâ can be used in order to demand the freeing of Muslim prisoners, especially âMuslim sistersâ. This is seen as a âbig obligationâ because it will bring popularity for the mujaheddin. In a separate post it is stated that guns are easily obtainable in Brazil, both in crime ridden slums and across the âporous border with Paraguay, where an extensive small arm trade takes placeâ. The final point of the chat is âmake sure you escape and claim the attackâ.
Back to Reports & Resources