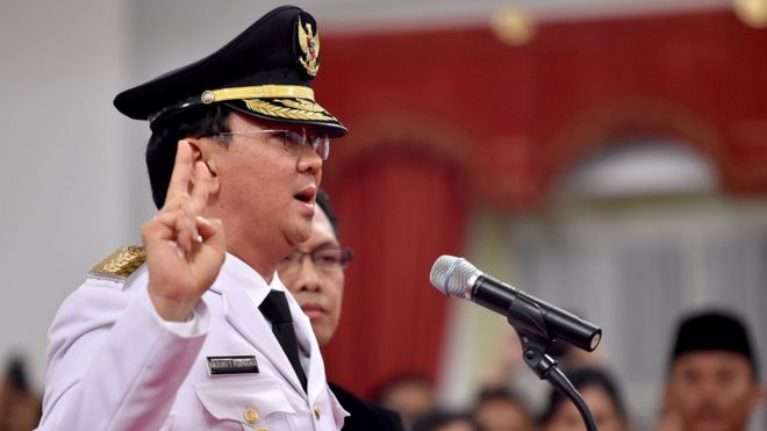 As the fourth most populous country in the world with 260 million inhabitants and the most populous Muslim-majority country, Indonesia is a major player in South East Asia in both economic and security terms. With military alliances and regional partners, the country has been key to help combat terrorism and radical Islamic terrorism. Although religious freedom is stipulated in the countryâs constitution, and it regards itself as a secular state, it cannot be ignored that much of the influence regarding laws and culture is based on Islam. 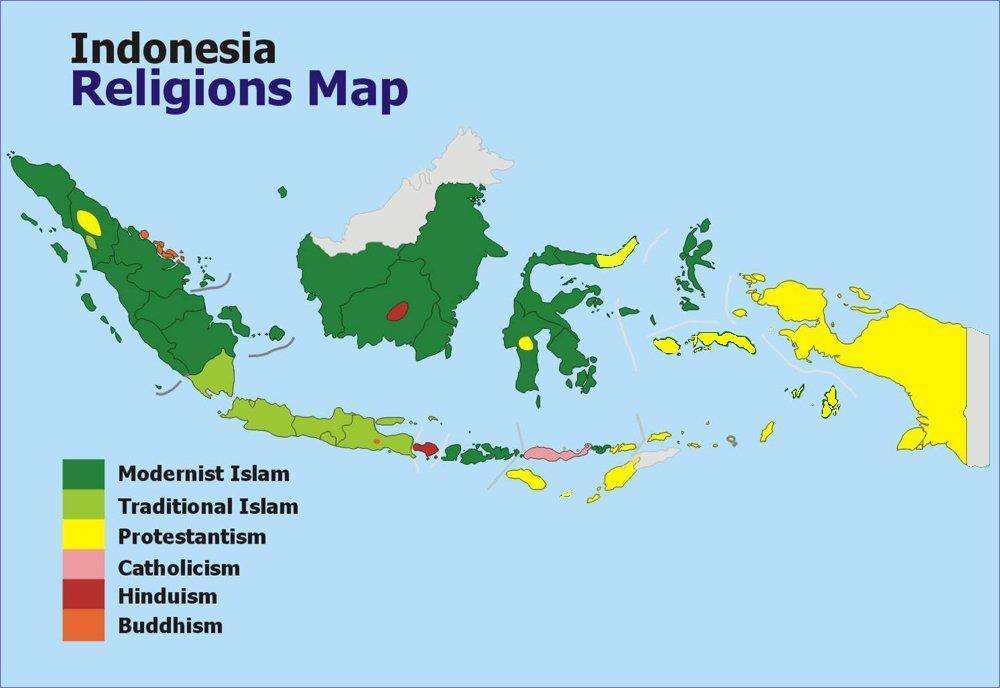 On February 15th 2017, elections will be held for the Governorship of Jakarta, the capital and most populous city of Indonesia. The current governor, Basuki Tjahaja Purnama, is running for his second term, and is the target of much criticism, particularly in recent months. As a Chinese-Indonesian and a Christian, he is a minority in the country, but successfully rose through the ranks of Indonesian politics most importantly serving as Jakartaâs Deputy Governor under Joko Widodo, who is now the President, and most recently as the Governor of Jakarta. Being a Christian in a Muslim-majority country has led him to be the subject of racist comments, particularly by the hardliners in the Islamic Defenders Front (FPI), even if most mainstream Muslim organizations support him.
During a campaign rally in September 2016, Basuki made a remark that some would not vote for him because they are being tricked by what a certain verse in the Quran says. This led to the Islamic Defenders Front and the Indonesian Ulema Council (MUI) to report him to police for blasphemy. Although he later denied having made such claims, saying that his speech was taken out of context, the groups maintained their accusations. While the main mosque of the country and the largest mainstream Islam organisations said that Basuki had not insulted the Quran, the police listened instead to the FPI hardliners and charged Basuki with blasphemy. This has led to Basuki not only fighting for his re-election bid, but additionally battling the courts to stay out of jail.
What is concerning with the scandal that has involved Basuki, has been the growth of the Islamic right in Indonesia. This growth was particularly present in the December 2 rally in Jakartaâs central park where 500,000 to 750,000 people gathered for speeches demanding action against Basuki, as well as Friday prayers. The hardliners, particularly the FPI, have been present for some time now, such as stopping Lady Gaga in 2012 from performing in Jakarta by threatening to burn down the arena where the concert was to be held because her music is thought to be blasphemous; or holding rallies ever since Basuki has been governor, and even holding protests questioning Joko Widodoâs religion during his 2014 bid for the presidency. The FPI seeks to establish Sharia law in Indonesia, which has led them to use the excuse of morality to attack the countryâs minority groups and cracking down on activities such as pornography, drinking alcohol, and smoking, particularly targeting nightclubs and other entities during the month of Ramadan.
This growth in conservative Muslims in a country that has been different in regards to the Middle East due to the secular nature of their ways, may have an impact on the country in the longer term as well as potential impact on the region. Moderate Muslims in government, the media and civil society have done well to counter radical Islamists, but due to the majority of the country being Muslim, an attack on Islamists can often be misconstrued as an attack on the religion itself, and therefore affect the support moderates receive. With this in mind, if Basuki loses not only his re-election bid for governor of Jakarta, but also his trial for blasphemy, it would reinvigorate the Islamic right and may shift the country from a secular Muslim-majority country to one ruled more in line with Sharia Law. This increase in influence by the Islamic right in addition to the defunct Indonesian prison system, as well as the porous borders between Indonesia and Malaysia and the Philippines, may have an impact on the security of the region particularly with the radicalization of Muslims and the flow of terrorists.
The beginning of the year has already seen the arrest of 17 Indonesians, returning from Syria, being detained by authorities until it can be assessed whether they should be incarcerated for terrorism or if there are no links to such activities. An additional 3 people were arrested in Central Java, as well as another 5 people in Bali after they were deported from Turkey after the father allegedly attempted to join IS. In Malaysia Four people were arrested over their involvement in a new IS cell in the Philippines. The number of arrests made already in 2017, not counting those involved in terror groups in the Southern Philippines who have claimed allegiance to the Islamic State, shows the danger caused by radical Islamists to the region, due to returning fighters and their ability to move between the three countries to find safe-haven. If Indonesia moves away from its secular ways towards more conservative Islam, it could lead to IS gaining a stronger foothold in the region further adding to the issues of the governments in fighting local terror groups such as Jemaah Islamiyah in Indonesia, and Abu Sayyaf in the Philippines.
Back to Reports & Resources