Escalating anti-lockdown protests and the impact across Europe 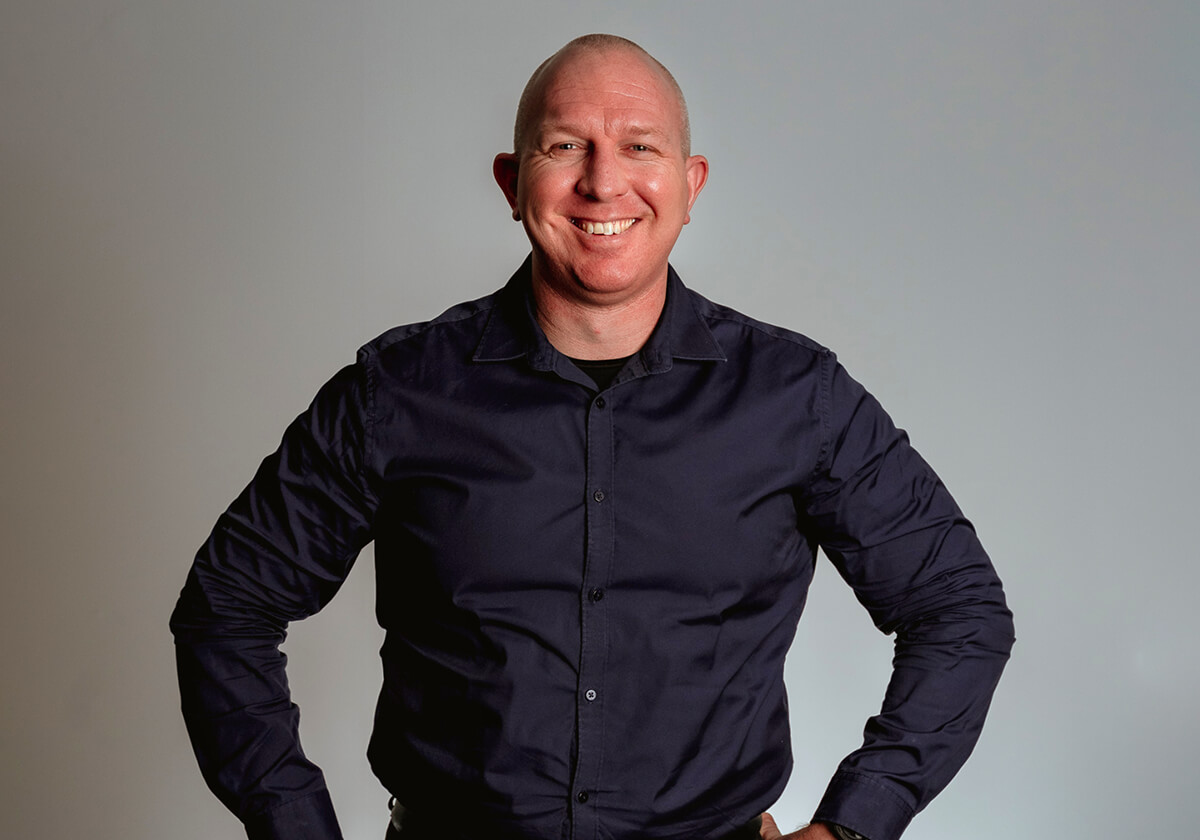 As governments across Europe re-impose new lockdowns and restriction in an attempt to address rising COVID-19 cases, we're seeing an increase in anti-lockdown protests escalating into riots.

There have been additional regulations and lockdowns introduced by European governments to stem an increase in COVID-19 cases; with the United Kingdom joining them on the 5th November and Greece on the 7th November 2020. These decisions have caused significant anger amongst business owners and citizens.

Many businesses – particularly those within hospitality, retail, aviation and recreation – view the new regulations as unacceptable for them to operate in. Citizens have also become frustrated with the wide-ranging restrictions leading to layoffs, job losses and the perceived encroachment on individual freedoms. Both business owners and citizens appear to have become intolerant of government regulations and are carrying out anti-lockdown protests to demand the restrictions be lifted.

However, as shown in the above imagery, there have been numerous riots as well as protests. Of particular interest about these riots has been the statements by Spanish politicians. Politicians on both sides of Spain’s political spectrum have pointed to the riots being carried out by left- or right-wing extremists. While they appear to be ignoring the cause – COVID-19 regulations – they are right about the feature of extremists in these incidents.

Among the incidents in Italy and Spain, many riots have begun as peaceful protests by business owners and citizens. However, open source reports collected by Intelligence Fusion have shown that after these protests have begun in earnest, extremist groups from both sides have begun to participate or infiltrate these protests and escalate tensions, attack police, damage property and thus, create a riot which requires a response by riot police. The business owners and citizens wanting to voice their concerns are being caught in between the clashes.

COMMENT. While reports indicate police have been able to identify and arrest extremists, the concerns of business owners and citizens are not being addressed and lockdowns are continuing. A continuation of such a situation can make it very easy for extremist groups to gain the sympathy and support of these business owners and citizens. This situation has occurred elsewhere. For example, in Afghanistan, the Taliban were able to gain the support of farmers who would have poppy fields – and thus livelihoods – destroyed by government forces. In Iraq, when all members of the Ba’ath party were sacked following the overthrow of Saddam Hussein in 2003, insurgent groups were ready to absorb these unemployed people into their ranks. COMMENT ENDS.

What does it mean?

The continuing lockdown regulations and the unrest they are causing is one of many issues across we’re currently witnessing across Europe. The continent already faces significant threats posed by extremists. Considering that citizens and business owners perceive COVID-19 regulations as a threat to their livelihoods, these people could be easily absorbed by a variety of extremist groups should their grievances be ignored and their protests seeing riot police responding to them.

Additionally, the recent riots which have occurred in Spain and Italy serve as a sort of warning of what could transpire in France, Germany, Greece and the UK should lockdown regulations continue and thus impact business continuity, jobs and individual freedoms.

What will happen next?

Considering the above, the following can be assessed:

Intelligence Fusion continues to monitor the wider impacts of COVID-19 and the political developments surrounding the attempt to combat rising cases. our 24/7 report, follow and monitor the regulations as well as the consequent unrest and rise in anti-lockdown protests as they continue to impact business operations across Europe.

If you’d like to take a closer look at the data that supports our analysis, and how it can help you better protect your people, assets and reputations, speak to a member of the team today.

For more insight and analysis on the impact of growing anti-government sentiment and COVID-19 conspiracy theories, catch up on our latest podcast: