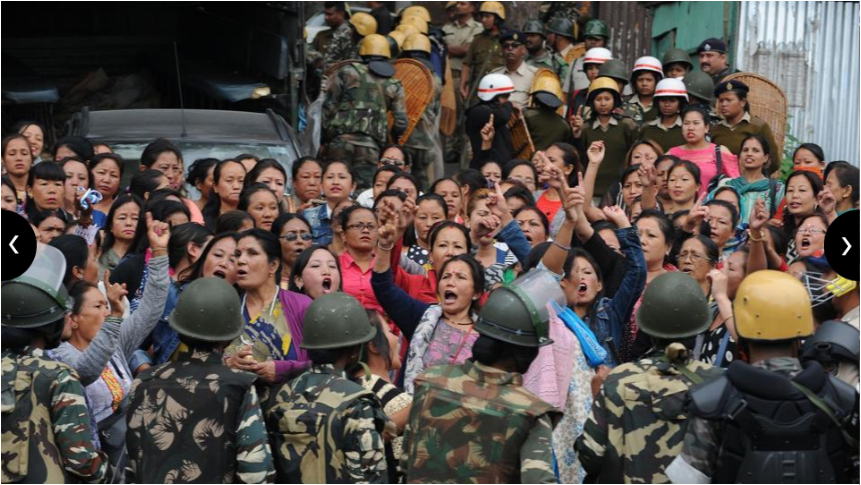 Gorkha Janmukti Morcha (GJM) campaign for the creation of a separate state of Gorkhaland within India, in the north of West Bengal, which is almost a 100-year old demand.
However, the current unrest and agitation of GJM in Darjeeling was sparked by the announcement of the West Bengal government that it will introduce compulsory teaching of the Bengali language in state schools. This angered GJM administered area schools where the Gorkha majority of the population speak Nepali.
The West Bengal government clarified that the Bengali language will be an optional subject, but GJM is refusing to back down and instead has revived the demand for a separate state for the Gorkha in India. The West Bengal chief minister Mamata Banerjee views this revived demand as a conspiracy, which she claims to be supported by the insurgent groups of the northeast and some foreign countries. The state of West Bengal shares its borders with three countries namely Bangladesh, Nepal, and Bhutan. West Bengalâs main ethnic group is Bengali, whom Gorkha believes have imposed their culture and language on them.

Reportedly, clashes started when police stopped a protest rally called by GJM at Singmari that resulted in stone pelting injuring police officers and use of tear gas shells to control the mob. Further, news reports suggest that three civilians were killed and 35 security men were injured in clashes. 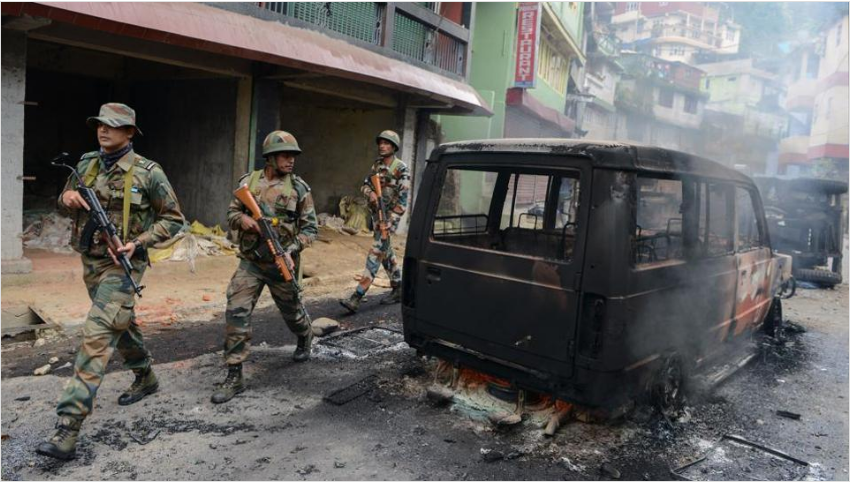 Burnt out vehicles after clashes with supporters of GJM, Darjeeling, Image: Hindustan Times.
Darjeeling is a picturesque hill station town in the state of West Bengal located in the lesser Himalayas at an altitude of 6700ft. It is famous for its tea, gardens and mountain range view of Kanchenjunga. It is one of the popular tourist destinations in India with locals and western tourists. 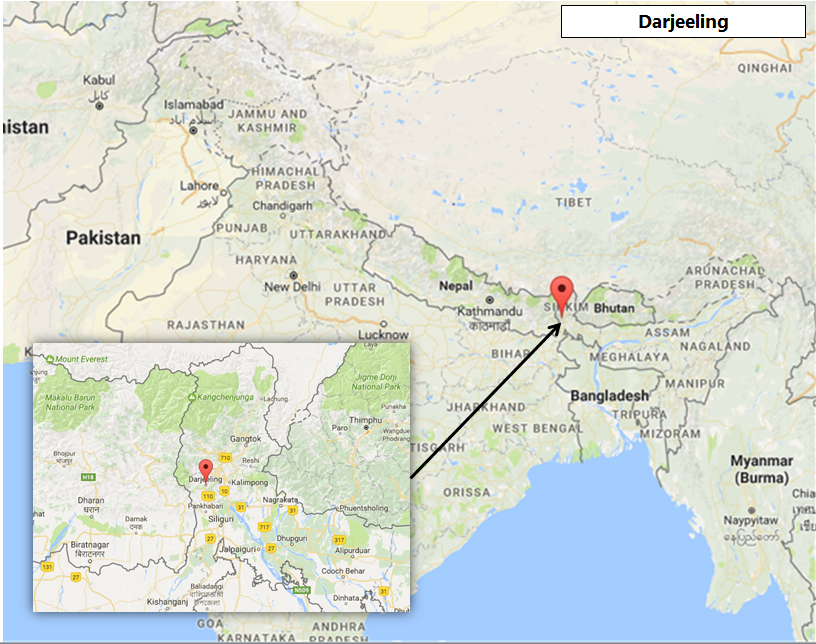 Location of Darjeeling.
Due to this current unrest, tourism has virtually come to a standstill. GJM has announced a further indefinite general strike that will affect tourism in Darjeeling and in the state. Further, internet services in and around Darjeeling have been disrupted since midnight on Saturday. This will affect tourism and tourist related industries. Additionally, as a security measure, the Indo-Bhutan border has been sealed-off. However, Home Minister Rajnath Singh appealed for calm, urging protesters to engage in a dialogue with the state government. This seems to be challenging with the current situation, as this appeal put the onus on Mamata Banerjee’s government to make this talk possible. 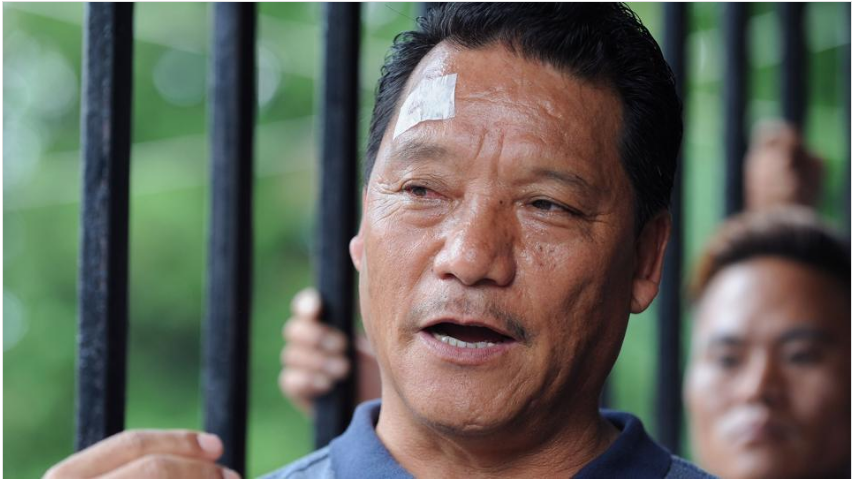 Bimal Gurung, head of GJM, Image: Hidustan Times.
One factor that may make matters more complex is that the Bharatiya Janata Party (BJP) is the ally of GJM, and the party’s MP won the 2014 Lok Sabha elections in Darjeeling with the help of BJP. However, All India Trinamool Congress (TMC) is the ruling party in West Bengal, but the BJP-led NDA government is in the centre. GJM sees the action of the West Bengal government as an insult to Gorkha and refuses to talk with the West Bengal government and will only talk with the central government. This is not the first time TMC and its president Mamata Banerjee has been at loggerheads with opponents. As a chief minister she often criticised New Delhiâs policy. In 2008, it is believed that the state government of West Bengal facilitated the Tata Nano Singur Controversy that resulted in Tata Motorsâ Nano car project manufacturing plant to completely pull out of Singur, making West Bengal un-attractive to investors.
If this agitation is not contained soon it could spiral out of control, with the possibility of it spilling over to the neighbouring states of Nagaland, Assam, Tripura, Meghalaya, Mizoram and Manipur. These states have similar separatist groups and campaigns, such as the demand for an independent state of Bodoland in Assam and Naga nationalist insurgents demanding the establishment of a sovereign Naga state in Nagaland. This could possibly resurrect many of these insurgent groups in northeast of India who could attempt to exploit the situation in Darjeeling.
Report written by Gina Laxmicant
Back to Reports & Resources