Croatia-Serbia: A Summer of Discontent 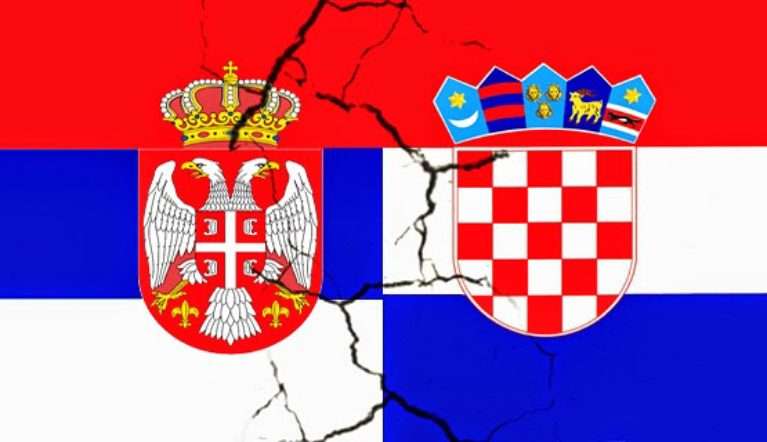