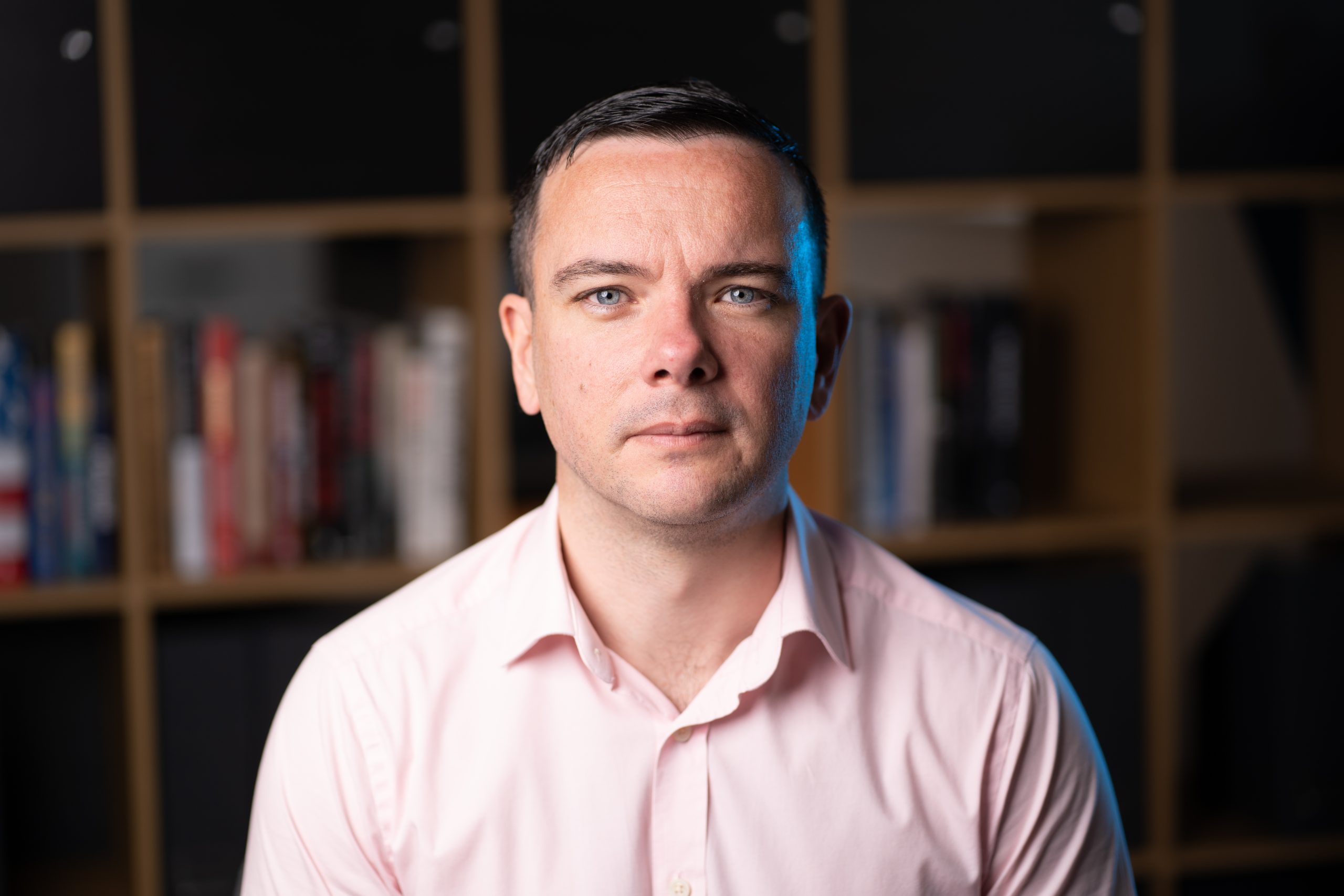 Monday 13th August 2018 witnessed a series of coordinated arson attacks in the west of Sweden primarily affecting Gothenburg and the localities near to this main city. Approximately 80 -100 vehicles were estimated in total to have been torched.

The first incidence of unrest in Sweden occurred at 2100hrs in Hjällbo, north east of Gothenburg and rapidly spread with masked black-clad youths armed with, in many incidents Molotov cocktails, lighting random cars.

The main area affected by the arson attacks in Sweden was Frölunda in Gothenburg where at least 31 vehicles were destroyed and another 35 damaged.

A timeline of events can be seen below:

2100hrs – Reports of arson attacks on cars in Alafors

2102hrs – Tires set on fire in Badhusberget in Lysekil

As the violence escalated outside of Gothenburg, emergency services responding to unrest in Trollhättan were attacked with stones and had their access routes blocked by 40-60 youths. Unrest and arson attacks continued to spread with Alafors, Lysekil and Falkenburg affected. Arson attacks were also reported in Helsingborg and Malmö although these may have been unrelated as vehicle and infrastructure arson attacks in these cities are “routine”.

Attacks on Police and Emergency Services

At the time of reporting, the exact motive for the coordinated attacks is unclear although this may possibly be related to police conducting a series of recent anti-narcotics arrest operations within Frölunda in Gothenburg.

Local gangs of youths and organised criminals have become increasingly aggressive in recent months in urban areas of Sweden attempting to restrict freedom of movement for police and emergency services in their localities. In cities such as Stockholm and Malmö, criminal groups have actually gone on the offensive and activity targeted police stations and property attempting to intimidate police officers and prevent them from operating freely.

On 7 August a police construction site in Rinkeby, Stockholm was attacked by masked perpetrators who rammed a car into the main gate and set the vehicle alight in response to a recent anti narcotics arrest conducted by local police.

Intelligence Fusion has recorded multiple similar and attacks on police property in Sweden over recent months, such as:

Certain police stations in Malmö are now routinely guarded by armed officers since a grenade attack on a station in Rosengård in February 2018 in a move intended to deter further attacks from criminals. Rosengård, in southern Malmö, is one of over 60 areas across Sweden considered to be ‘vulnerable’, and defined as “a geographically defined area characterized by a low socio-economic status where criminals have an impact on the local community”.

Neighbourhoods involved last night in the series of arson attacks in the Gothenburg region such as Hjällbo and Kronogården in Trollhättan are also designated as vulnerable areas. Emergency services such as paramedics and ambulances have to routinely be escorted into these areas otherwise they are attacked by youths armed with stones.

Although authorities claim that crime in Sweden is declining, consistent and routine monitoring by Intelligence Fusion since the beginning of 2016 suggests an overall increase in acts of violent criminality. Criminal groups appear to be increasing in confidence and operating with a degree freedom of movement in certain localities.

In 2017, Intelligence Fusion recorded a total of 163 shootings. So far to date, 120 have been recorded in 2018. The use of explosive devices has also remained consistently high, with hand grenades and Cobra – 8 devices being used frequently to target rival gang members and intimidate businesses. Stockholm and other major cities have witnessed a large concentration of such incidents.

By concentrating on community engagement, the Swedish police force hopes to combat criminality amongst certain segments of immigrant communities. Overall, this is likely to be ineffective unless combined with a muscular policing policy, increased numbers of police officers and a high posture and profile on the streets.

Armed robberies of businesses, theft from industrial and construction sites and general assaults have also been recorded at relatively consistent high levels in the last two years. A spike in sex attacks and gang rapes were also recorded in Malmö in late 2017 and early 2018 with concerned citizens forming street patrols indicating a potential lack in confidence in the local police forces.

With criminality and immigration being priory topics for political parties during campaigning for the Swedish parliamentary elections in September 2018, right wing parties such as the Swedish Democrats and Alternative for Sweden will attempt to capitalise on the perceived crime epidemic occurring in Sweden and equating it with the failed policies of previous governments.