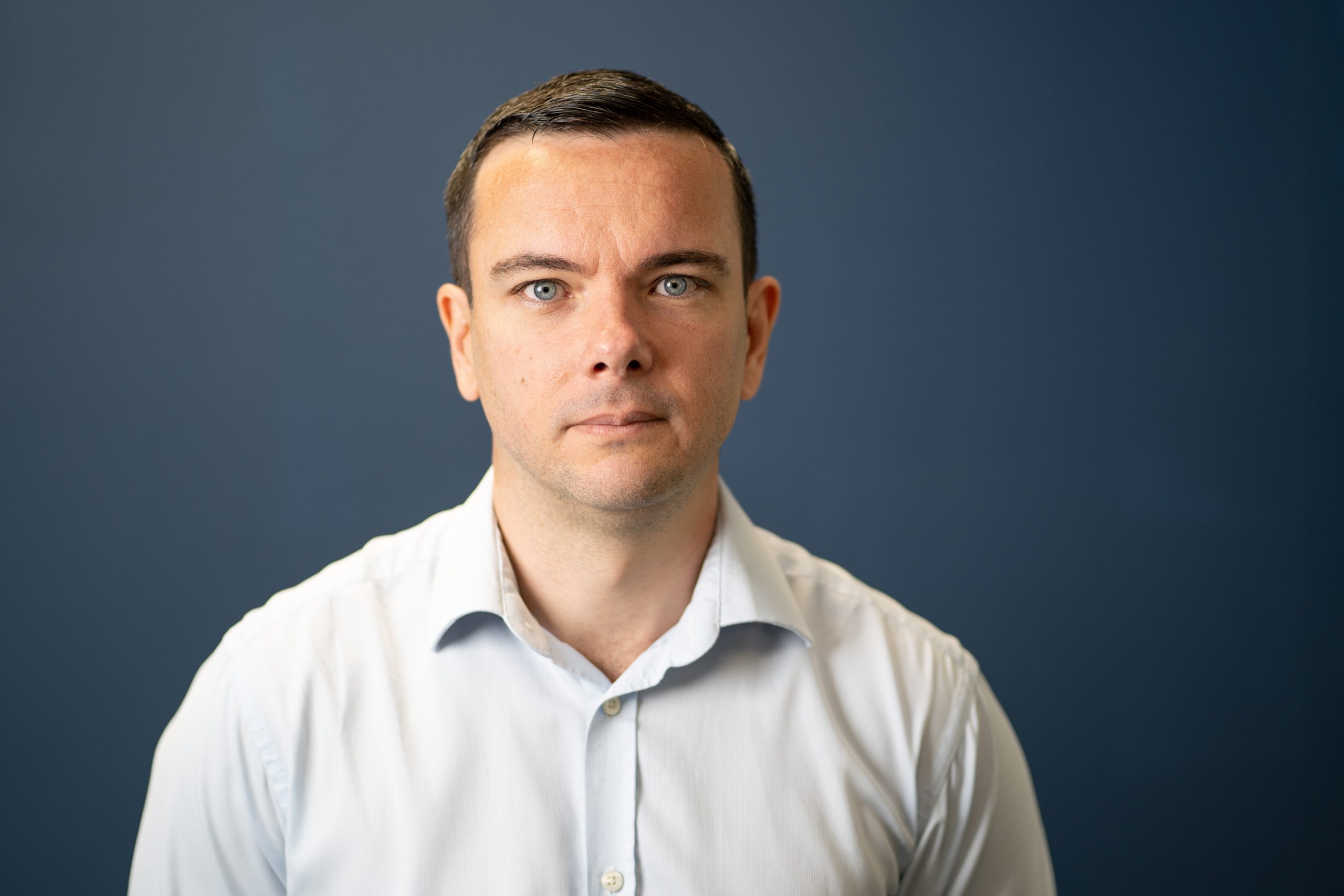 The data included comes from Merseyside Police who are responsible for policing the metropolitan county of Merseyside in North West England.

It encompasses the metropolitan area centred on both banks of the lower reaches of the Mersey Estuary, and comprises five metropolitan boroughs: Knowsley, St Helens, Sefton, Wirral, and the city of Liverpool.

The most common categories of offences in recent years have been “Violence with Injury” and “Possession of Weapons”.

The City of Liverpool remains as the area with the most offences. Sefton and Knowsley are having an increasing proportion of offences year on year, however.

The number of firearms offences in Merseyside equates to 2.5 offences per 10,000 people. This is low compared to Greater London’s rate of 3 offences per 10,000 people. Despite this, Merseyside, as with many other area of the UK, has experienced an alarming increase in the number of firearms offences occurring. This has been blamed both on an escalation in gang and organised crime competitive violence, as well as a decrease in police officers and resources.

It should be noted that the sharp increase in “Possession of Firearms” offences is not necessarily simply due to a greater prevalence of firearms, although this is undoubtedly a factor according to Merseyside Police sources. The other factor for this increase is an increase in the number of operations the police are carrying out against gangs and organised crime groups in which a weapon is found.

Not all firearm crime results in injury to a person. It can be noted that a lot of the discharges can be against property whether that is houses or vehicles. There were 73 “Criminal Damage” offences in 2017. These offences are usually used as a means of intimidating the victim, rather than necessarily harming them. This is especially true of gang disputes.

However, the data shows most instances that involve a firearm are violence against the person offences. The use of guns in this type of crime, which includes offences such as harassment, Grievous Bodily Harm, and assault with injury, has risen since 2012 from 75 offences to 120 offences in 2017.

Unlike London, the number of personal and business firearm robbery offences have remained largely similar. Personal robbery has recently overtaken business robbery in terms of the number of firearms offences, however they are not yet hugely different.

As Figure 1 shows, firearms related crimes that are reported are largely confined to Liverpool’s most populous areas, particularly the City of Liverpool, rather than any of the surrounding satellite towns and villages. The most common reported incidents are clearly that of small arms fire, in which a weapon is actually discharged, rather than any other offences such as armed robbery, which is a more common firearms offence in other northern towns such as Sheffield or Manchester. This shows that firearms crime in Merseyside is more violent than many suspect. There are also several instances of arms trafficking in which people have been arrested for possession or sale of firearms. These arrests have increased in the last year which show the increased commitment of Merseyside Police to combating rising numbers of firearms in the area.

Merseyside drug gangs have greatly increased the scale of their operations in recent years, with cities such as Newcastle and Sheffield experiencing these groups taking over the local drug scene. The two main drivers of gun crime in Merseyside are said to be drug and gang activity. The National Crime Agency (NCA) has highlighted that “with firearms, drugs are very prevalent within that, either seized at the time or as a precursor or as a factor within that crime group’s operating model”.

Even though drugs and gangs are the largest factors in Merseyside firearms crime it is very difficult to access reliable information on these groups. An attempt was made via a Freedom of Information Act Request to learn more about gangs in Merseyside, however the information was deemed to be exempt from the act on the basis that it relates to ongoing police investigations. Because of this our understanding of the operations of these gangs is limited to when their operations are uncovered in Merseyside and other cities.

While the proportion of confirmed gang involvement in firearm offences overall is low, when it comes to the highest harm gun crime – lethal guns being fired – there is a strong link to gang activity. Therefore, much of the efforts to tackle gun crime are focused on gangs. Figure 1 shows that there is only one confirmed link to gang activity from July to August, however links to gang violence are not always disclosed, as police fear that the disclosure of this knowledge may impact further police investigations.

It should also be noted that as with the demographic of gangs in general, the majority gun crime offenders were aged 25 or younger. Young people also made up a sizeable proportion of gun crime victims. This has greatly influenced police and citizenship programmes which try to discourage young people from becoming involved in gang and firearms crime.

Firearms enter Merseyside in several different ways: from overseas, from other parts of the UK, or through the theft from licensed suppliers and owners. Throughout the country the number of legally owned firearms which are stolen and subsequently used in crime in Merseyside remains low. This is due to the fact that criminals prefer short barrelled weapons such as handguns and submachine guns, which are comprehensively illegal on the UK mainland.

The supply of guns into the UK from abroad is a growing concern. The NCA says that the “principal supply route” is through ports, via private and commercial vehicles in small shipments, usually only a few firearms at a time. It suggests that small, “but increasing numbers” of weapons are originating from Eastern Europe, particularly de-commissioned guns which “are easily converted” into a viable weapon, but that there is still “a lot of traffic” from America, where firearms can be legally purchased easily.

The NCA is also concerned about the growing use of the “dark web” to procure firearms. So long as someone is technologically literate, accessing the dark web can be a very simple procedure. This is compounded by the fact that there are lists easily accessible on the internet which provide the links to sites and marketplaces where firearms can be bought.

Specialised support for victims of violence, their families and communities to reduce the chance of retaliation.

The provision of information to young people about the consequences of carrying a gun, and what to do if they find one or are aware of someone possessing one.

Education from an early age to challenge attitudes to extreme violence as a way of dealing with disputes or exerting control.

Continuing engagement with tech companies around the issue of gang videos and social media, particularly tracing those who live stream their activities on Facebook and Snapchat.

It remains to be seen whether 2018 will continue to have a high level of firearms crime in Merseyside, however the statistics are promising. This year is set to have a lower level of offences than 2017. The hope is that with increasing police operations and greater community involvement, firearms crime will return to an overall downward trend, however with ever decreasing numbers of police officers and funding, there is likely to be a large number of offenders who slip through the gaps due to insufficient manpower and resources.

For regular updates, blogs and reports direct to your inbox, subscribe to Intelligence Fusion today: