Could Israel invade Syria in self defence? 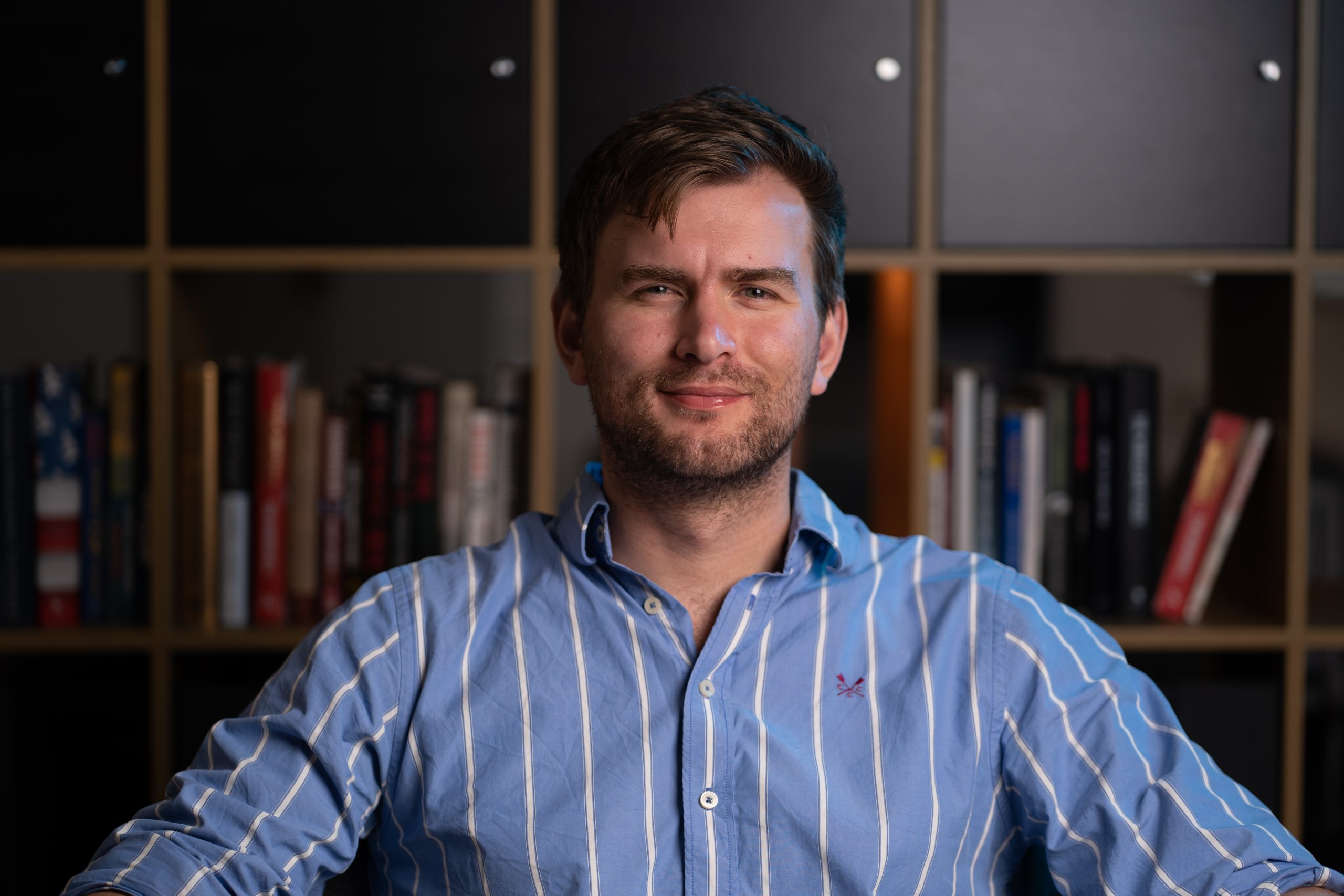 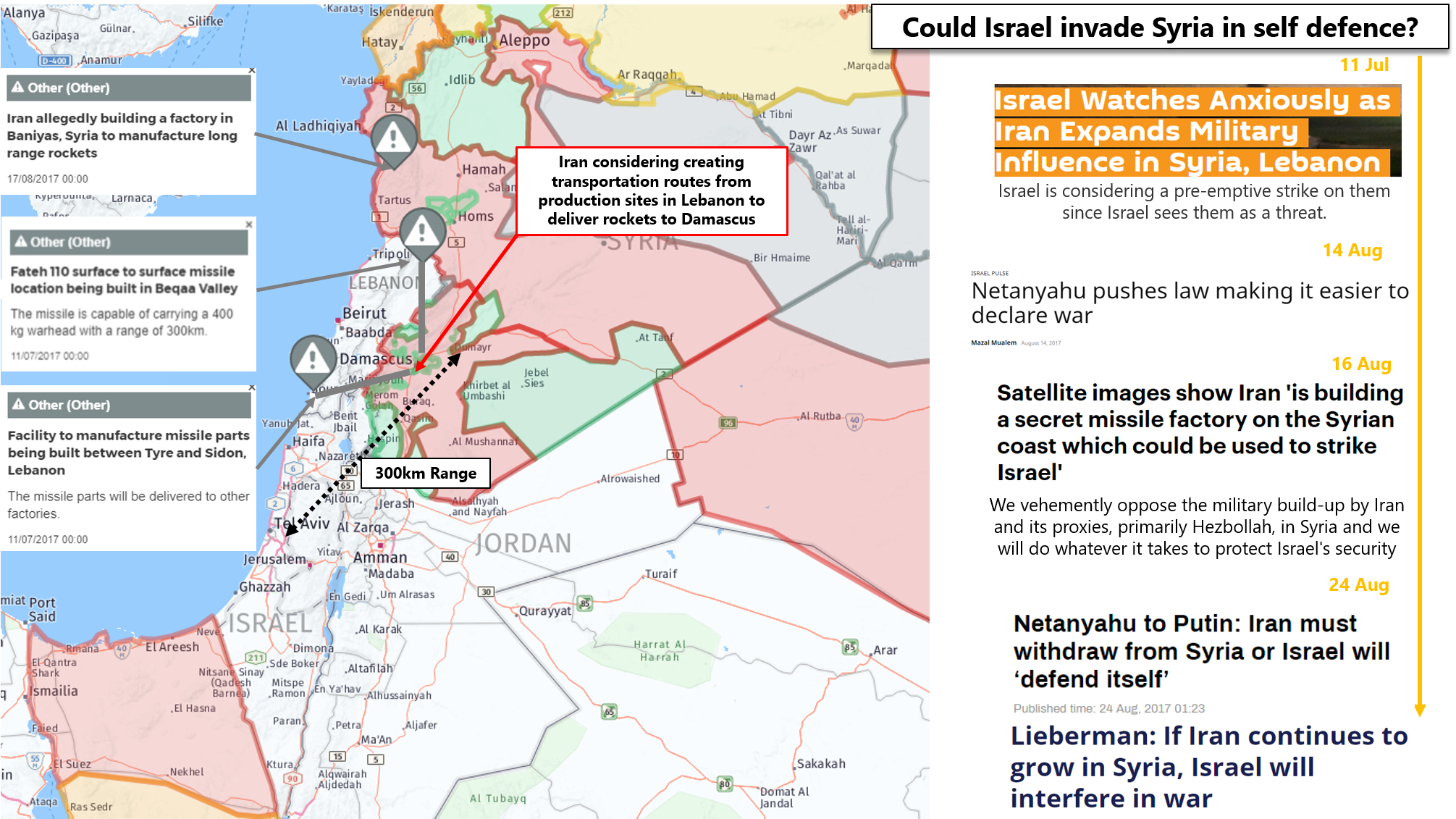 Figure 1: Headlines and surface to surface missile factory locations. (Click on above image to expand) 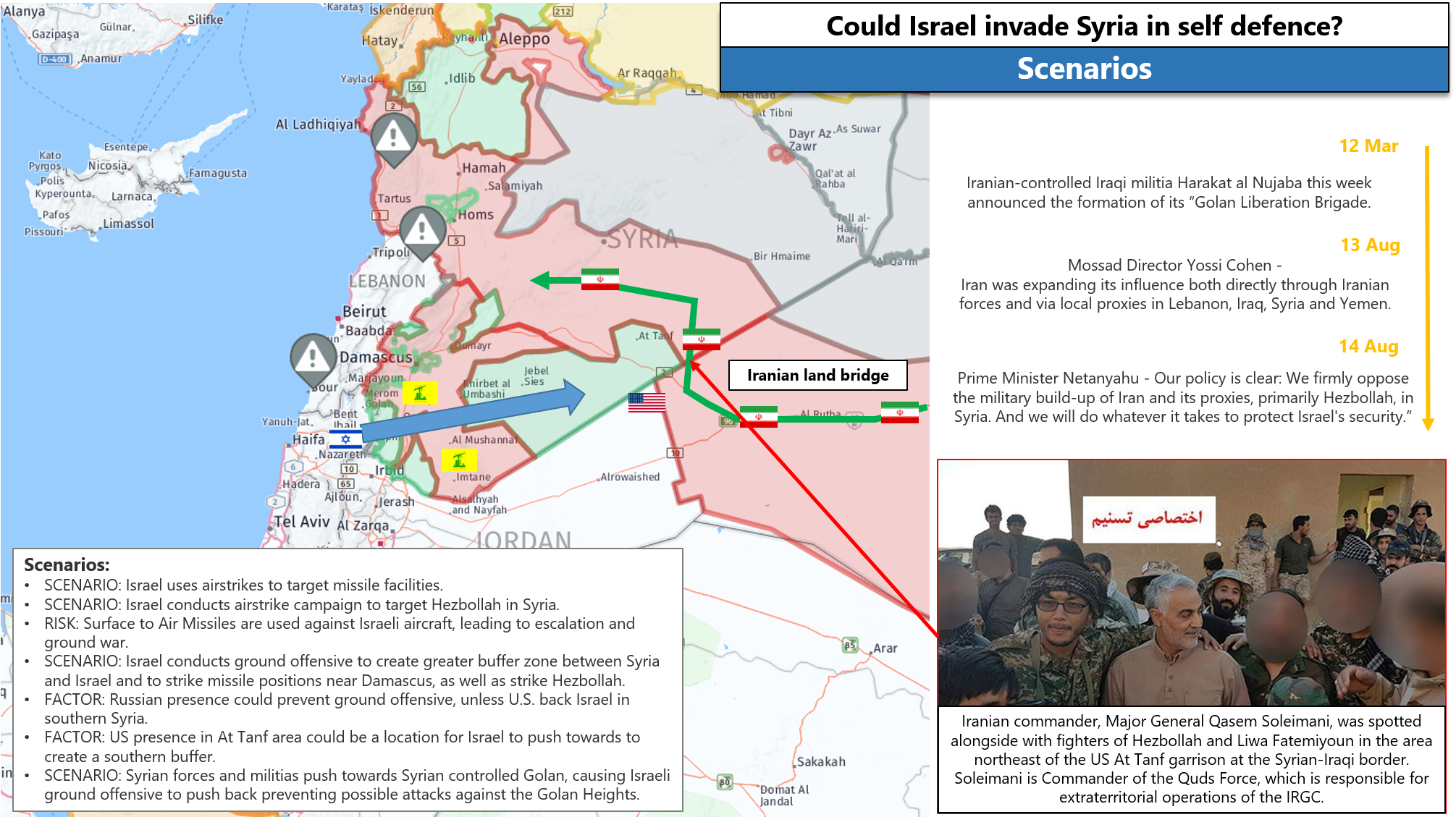 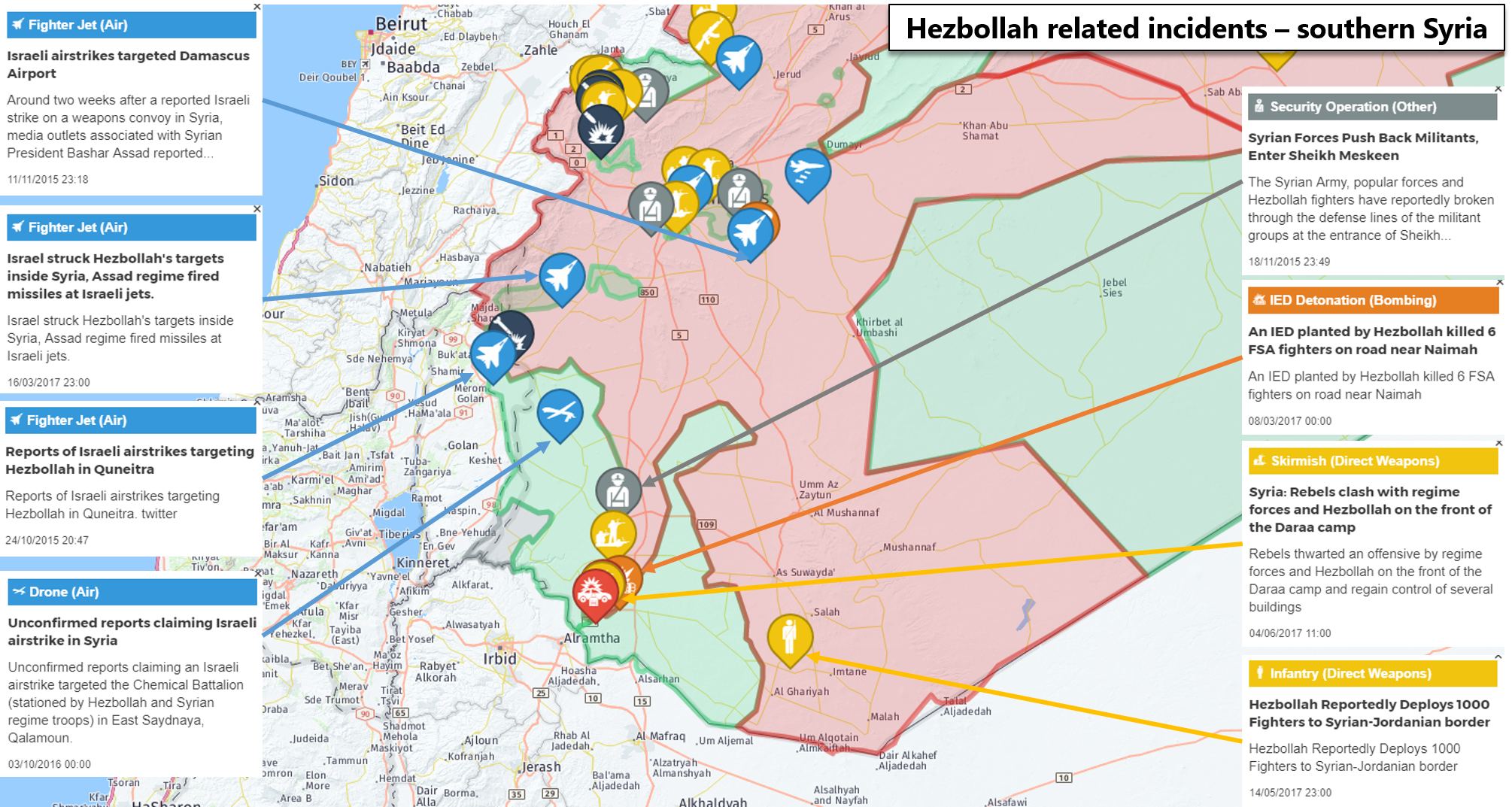 Figure 3: Hezbollah related incidents – southern Syria. (Click on above image to expand)
Assessment
Israel has outlined in no uncertain terms that it will prevent the build-up of Iranian military power in Syria. In order to do this Israel can support proxy forces in Syria to push back against Iran and Hezbollah, which it has been doing, however, this strategy is failing. Israel has conducted direct action against Hezbollah, by using airstrikes, targeting locations where Hezbollah have gathered weapons. With the recent victories and Iranian land bridge now into Syria, the threat for Israel is that Hezbollah will receive greater support and that Iran has an additional strike avenue. In addition, with the building of missile factories, some of which are hardened to airstrikes and protected by air defence systems, Iranian forces and Hezbollah can create multiple surface to surface missile systems with the capability of striking Israelâs major cities from Syria and Lebanon. At the same time Iran now has the S-300 missile system supplied by Russia and is making a decision whether or not to purchase the S-400 system, one of the most advanced surface to air missile systems in the world. This makes any successful strike against Iranâs nuclear facilities difficult.
Iran is increasing in power in the region at a time when Saudi Arabia has its own internal problems and is bogged down in Yemen. Islamic State is being cleared out of its last strongholds in Iraq and Syria, meanwhile Iran, through proxy Shia forces is increasing its reach in the region. Now with the land bridge connection through Iraq, Syria and Lebanon, it has the opportunity to fortify its gains and influence, as well as open another strike capability avenue against Israel through southern Syria. Israel will be wondering if there could soon be Iranian aircraft and drones on Syrian airbases or vessels docked at Syrian ports, as well as new Iranian garrisons in the country with thousands of troops. This potential strategic threat could see Israel attempt to strike the missile facilities, however, some are difficult to target such as the factory being built in Baniyas, because of its location and proximity to air defence positions. Short term goals would be to prop up anti-Syrian regime/Hezbollah forces in the area of Golan as a barrier, as well as sabotaging the missile factories. Medium term objectives could include an Israeli military option into Syria to create a safe zone, like Turkey has done in the north of the country. Israel though will also want to cut the land bridge wherever possible, particularly in the area of the Syrian/Iraqi border. This could be done by supporting Sunni groups, perhaps nationalist groups like 1920s Revolutionary Brigade, Hamas al Iraq or even JRTN in western Anbar. Israel could also push back against Iran and Hezbollah by supporting Kurds as they push for independence. The Iranian Revolutionary Guards only recently began to recruit in case of a possible war against the Kurdistan region in the event of its independence. This would be a potentially beneficial scenario on Iranâs doorstep in order to push back against Iranâs growing influence. However, support of greater Kurdish autonomy would likely be opposed by Turkey.
Although Islamic State looks set to be militarily defeated and will likely revert to guerrilla warfare to continue the battle in the Middle East, the instability in the region only looks set to intensify with the possibility of regional warfare. Israel will have to be careful in its military options so as to not overstretch itself, but it must also take appropriate action so as to keep Iran and Hezbollah at bay and prevent any potential threat to its borders.
Back to Reports & Resources