A Banking Collapse in 2016? Security Threats for Your Organisation 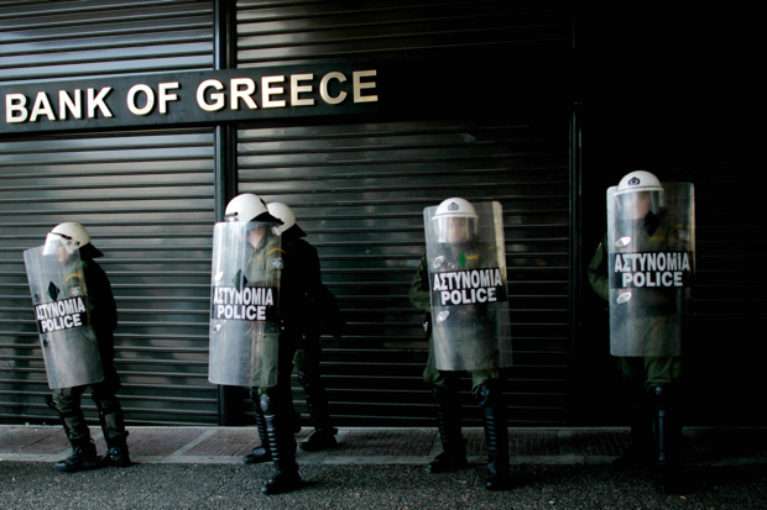 Threats on the horizon
Many economic commentators have been suggesting recently that there are dark clouds on the horizon for fall of 2016 and spring of 2017.
The Baltic Dry Index, an economic bell weather monitoring international shipping volume, has been sluggish for the last 12 months hitting new lows in early 2016.
The price of oil continues to stagnate as despite OPEC jawboning, production levels have failed to be curtailed and overcapacity continues globally. Similarly, many commodities have also collapsed in price as demand from China cools.
Leading economic heavyweights such as Bill Gross, George Soros and Stan Druckenmiller have increased holdings in gold, traditionally a flight to safety. Increasing QE, negative interest rates and potential âhelicopter moneyâ printing have undermined faith in fiat currency leading to increased demand for precious metals.
Political turmoil is increasing in Europe with the effects of Brexit and the migrant crisis. An Italian constitutional reform referendum is rapidly approaching which Italians may use as a âvote of no confidenceâ in Matteo Renziâs leadership. A growing secession movement in Catalonia, the economic engine of Spain as well as increasing anti-Immigration and EU political movements in Austria, Germany and France threaten to destabilise the European Union.
The political climate in the USA has never been so volatile with uncertainly over the leadership of both candidates leading to increasing social and potentially economic volatility.
As dedicated security professionals we must be prepared to anticipate, adapt and modify to an increasingly volatile and unpredictable social, economic and political climate. Security should be proactive not reactive. So I ask, what implications will the above have in the risk and security industry, especially if the economic climate deteriorates further.
Increased Crime
As the economy deteriorates expect an increase in general criminality and increasingly violent crime. An increase in specialised attacks such as IED strikes on ATMs, armed robberies of perceived cash rich businesses, such as supermarkets, and burglaries of affluent business and residential areas will become more commonplace. Indeed, Intelligence Fusion has already noted an increase in these form of crimes in certain areas in Europe. As local people suffer and the government attempts to increase revenue through taxation and regulation, organised crime will increase providing black market or cheap goods. The targeting by criminal gangs of affluent businessmen or their families can also be anticipated as witnessed in Argentina during the countryâs economic depression in the late 1990s and early 2000s. In certain cases, prostitution and human trafficking will increase as gangs exploit the economic climate. Increasing awareness by security professionals of these emerging challenges and enacting countermeasures for their businesses and people is a priority. 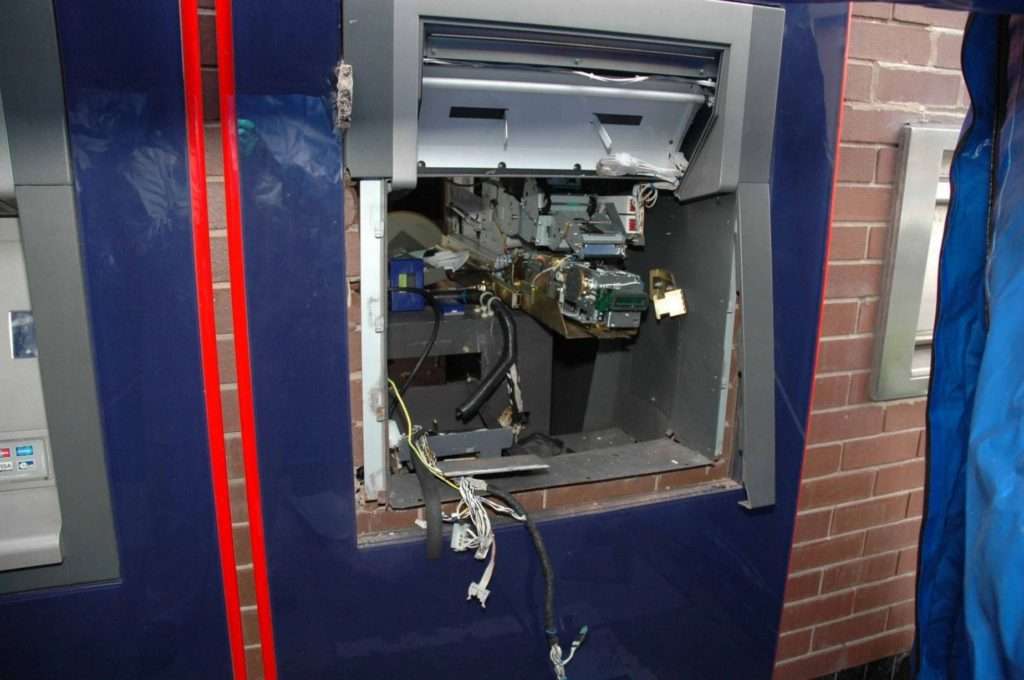 Bank Runs
The panic caused by the securities crisis of Northern Rock in 2007 resulted in the UKâs first bank run in 150 years where depositors lined up outside the bank to withdraw all of their savings as quickly as possible, particularly driven by panic since everyone else was doing the same. Security staff will need to have effective procedures in place to minimise disruption to business, ATM protection, and protect employees who may be the subject of the frustrations of angry depositors attempting to withdraw their savings. In a scenario similar to Cyprus in 2013, whereby Banks closed down to prevent a run on deposits, institutions may be forced to enact a âBank Holidayâ and temporarily close their premises. Effective guarding and securing of these premises is paramount during this time as to prevent vandalism and break ins.
Demonstrations/ Protests
As witnessed in Greece recently and the Occupy movement in 2011/2, economic deterioration can cause social unrest and disorder. In the case of a financial crash, Banks will likely be targeted by protest groups with anti-capitalist agitators and anarchists potentially taking advantage of this unrest to carry out attacks on property or sit down protests / flash mobs. In this case a bankâs reputation can be severely impacted depending on how security reacts to these situations. A particularly overzealous security guard removing a protester can find oneself immediately posted on social media and a bank suddenly is in the news for negative reasons. Staff must be familiar with standard operating procedures in dealing with security events, effective communications with the police must be conducted and staff must be vigilant in preventing any situation escalating causing long standing reputational damage. Security staff must have an effective monitoring system in place and communicate with other similar business in the local area in order to minimise disruption and be prepared to lockdown premises in the event of a demonstration or protest mob approaching the area. 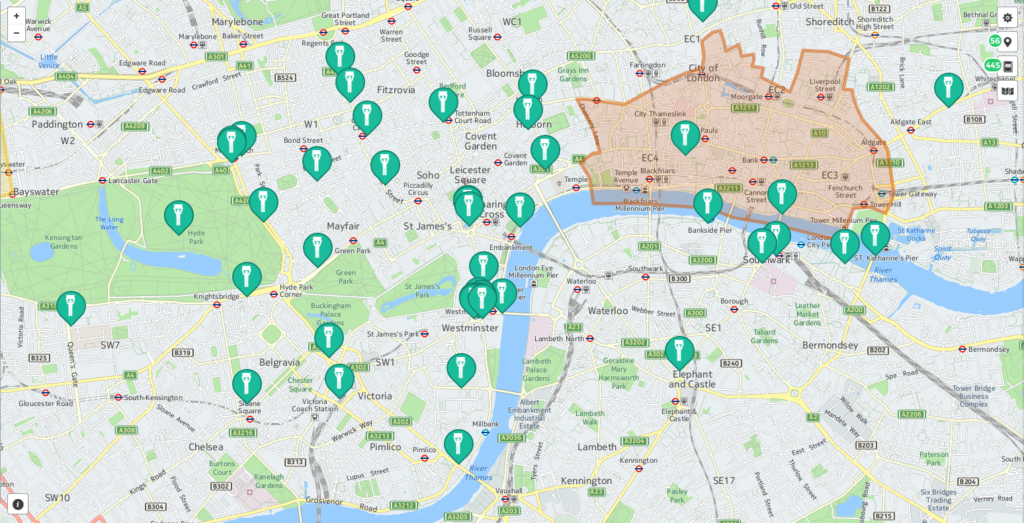 Staff Harassment
Social engineering and low level harassment targeting employees may escalate during a period of financial stress emanating from a simple aggrieved customer wanting to withdraw his money to activists attempting to intimidate or threaten staff. It is imperative that security take staff concerns seriously and are fully briefed on how to deal with staff approaching them for advice or counsel. Staff should be informed that there is legislation in in place to support them and be offered contact details of trained councillors. An incident hotline should be set up for more serious cases such as physical attack or abuse and security staff trained on how to assistant a staff member reporting the event to the police if necessary.
Conclusion
Although we may be headed for a potentially challenging social, political and economic threat landscape in the near term, as long as organisations can anticipate and prepare for these scenarios we can minimise risk exposure to our clients and business operations. The key to success is greater understanding through analysis of emerging key trends and threats, forming a clearer intelligence picture and proactive leadership able to adapt to new challenges. Intelligence Fusionâs mission is to provide the information and analysis to allow this informed decision making to happen and help safely guide our clients through these uncharted and increasingly hazardous times.
Back to Reports & Resources