A guide to hiring a threat intelligence analyst 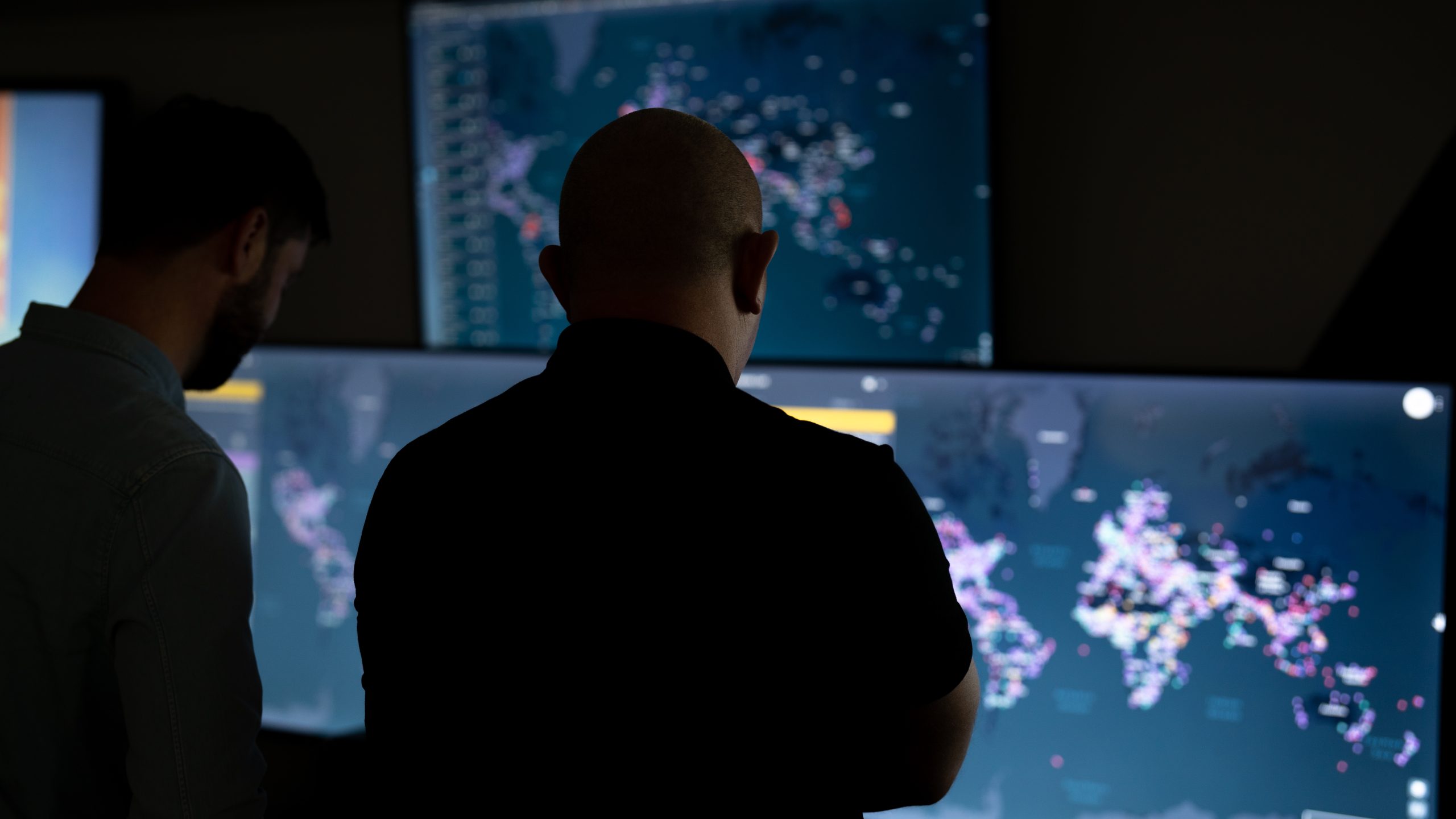 Alongside growing division across the world is a severely unstable, and therefore unpredictable, global economy. Ongoing conflicts, a worsening cost of living crisis and the persistence of the pandemic have fostered a highly volatile operating environment for most businesses.

With the fast-changing nature of this landscape and the consequent uncertainty, the responsibilities of security teams worldwide have not only become significantly more important but also much more difficult. And as a result, threat intelligence has never been more in demand.

Security leaders, therefore, need a strong and reliable team of analysts to help navigate through this period. Here, we take a closer look at the analyst talent pool, and what skills and characteristics distinguish the good from the great to provide a helpful guide on how to hire a threat intelligence analyst in 2022.

What does an intelligence analyst do?

An intelligence analyst working within a physical security function will ultimately support the wider team to detect threats to the organisation and help to assess the impact it could have on the company’s assets, including its people, property and operations.

The aim is to ideally foresee threats before they occur, or if they do, quickly respond to these threats in order to minimise the impact. The information and assessment from an intelligence analyst will help inform decisions that could include extracting a traveller from a dangerous environment, diverting cargo to avoid disruption or putting in place mitigation strategies ahead of a planned protest.

Some threat intelligence analysts are responsible for collecting threat information and processing it into intelligence, most often using a standard practice such as the intelligence cycle.

Other responsibilities can include looking at multiple and sometimes large sets of data to analyse any trends or patterns that may help the security team to better anticipate threats. The analyst is required to separate useful data from irrelevant information to create a tailored and therefore much more insightful picture of the threat landscape.

At Intelligence Fusion our analysts work 24/7, identifying, reporting and processing security incidents that are then disseminated to our client base via an award-winning threat intelligence platform or our API. Our intelligence team is one of our key USPs – their knowledge and expertise simply can’t be replaced by algorithms or technology.

What skills should an intelligence analyst have?

The most important requirements of a threat intelligence analyst are researching, communicating, writing, and collaborating as part of a team. But what skills or traits make someone good at these tasks?

Research requires curiosity as well as open-mindedness and is critical to the role of an analyst. They’ll need to be highly competent at finding information which demands that they’re also creative (thinking outside the box), often sceptical (always asking questions) and have keen attention to detail, ensuring that they’re thorough, accurate and focused in their work.

Analysts must be impartial. Regardless of their personal opinion, to be an intelligence analyst, they must also have the ability to remove biases and look purely at the evidence found in their research. Empathy can also be a good trait too. Being able to also put themselves into the shoes of a threat actor can help them to understand and better assess the actions that they may take.

The ability to communicate well and write concisely is also crucial. Threat intelligence analysts need to be able to convey the importance of a threat quickly. They consume so much data and are required to keep track of global developments at all times, so their ability to process large amounts of information and condense it into the need-to-know facts will be very valuable to decision-makers. Intelligence analysts are also often responsible for relaying threat assessments to an audience who has little to no understanding of a topic, so clear and effective communication is a key skill.

And finally, being able to work in a team is paramount to the success of an intelligence analyst. Collaboration allows analysts to draw on each other’s perspectives, experiences and expertise to develop and test their analysis. Especially as the threats become more complex, a variety of expertise can be required to fully understand the risk and its potential impact. Analysts must be open and accepting of each other’s points of view and competency in order to get the most value out of each other’s strengths.

Intelligence Fusion’s operational leadership team have extensive backgrounds in intelligence and security, with experience in both the private and public sectors. Having been analysts themselves, they have a solid understanding of what it takes to be an effective threat intelligence analyst as well as the kind of support and upskilling needed from management. 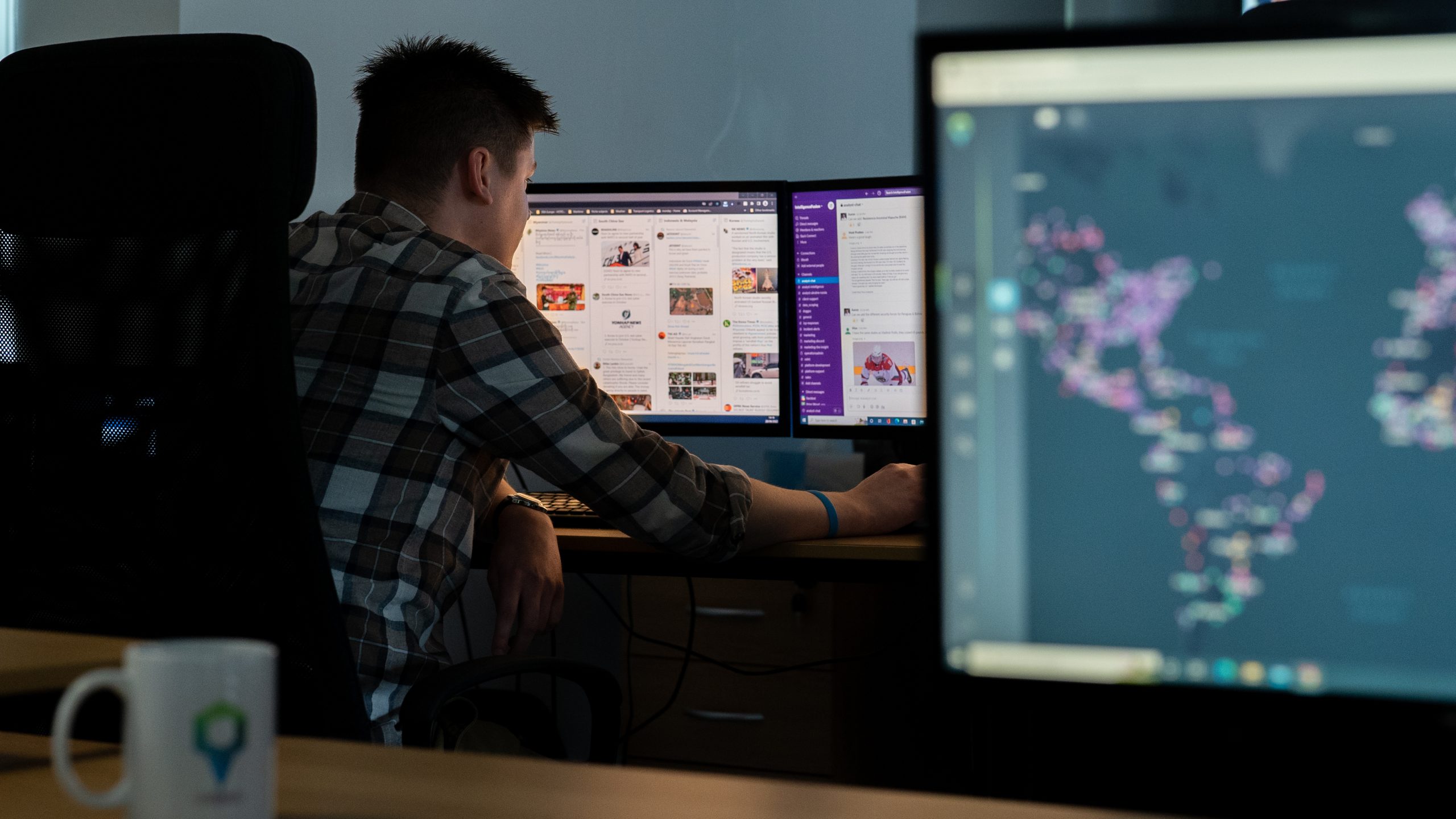 What previous experience should a threat intelligence analyst have?

Depending on what is required from the role, the kind of previous experience that will be useful could also vary.  Of course, experience working in an intelligence-related role is advantageous when it comes to recruiting an intelligence analyst – whether it’s a summer internship or a career in the military, an understanding of the processes and practices is always a good place to start.

It’s worth noting, however, that intelligence analyst jobs are in high demand and internships just as much. Formal experience for those looking to start out in the industry may be difficult to obtain.

You might benefit by focusing on things such as:

How competitive is the hiring market for intelligence analysts?

Because there is a growing need for threat intelligence across the world, there’s also an increasing number of routes into this field of work.

Depending on what you’re looking for in a candidate, there are many relevant and beneficial qualifications that set people up for a career in intelligence. You’ve also got a large talent pool created by ex-military analysts looking to leave the armed forces and enter the corporate world. So despite the demand for intelligence analysts, there are currently still more applicants than there are jobs.

For every job vacancy we post here at Intelligence Fusion we can get hundreds of responses from job seekers across the world. All of these candidates are also applying for numerous other positions too, therefore the best, most experienced or most impressive candidates are often approached with a number of offers from different companies. This means that your recruitment process must be quick and efficient, plus your compensation needs to be competitive.

Compensation goes beyond the salary too. Candidates will consider the reputation of the company, additional benefits as well as training and progression opportunities within the organisation.

Whilst the benefits definitely outweigh the drawbacks, there are times when being a threat intelligence analyst is mentally tough and occasionally mundane. Candidates, therefore, appreciate a friendly and supportive team and an understanding and relaxed working environment – something we constantly strive for at Intelligence Fusion. 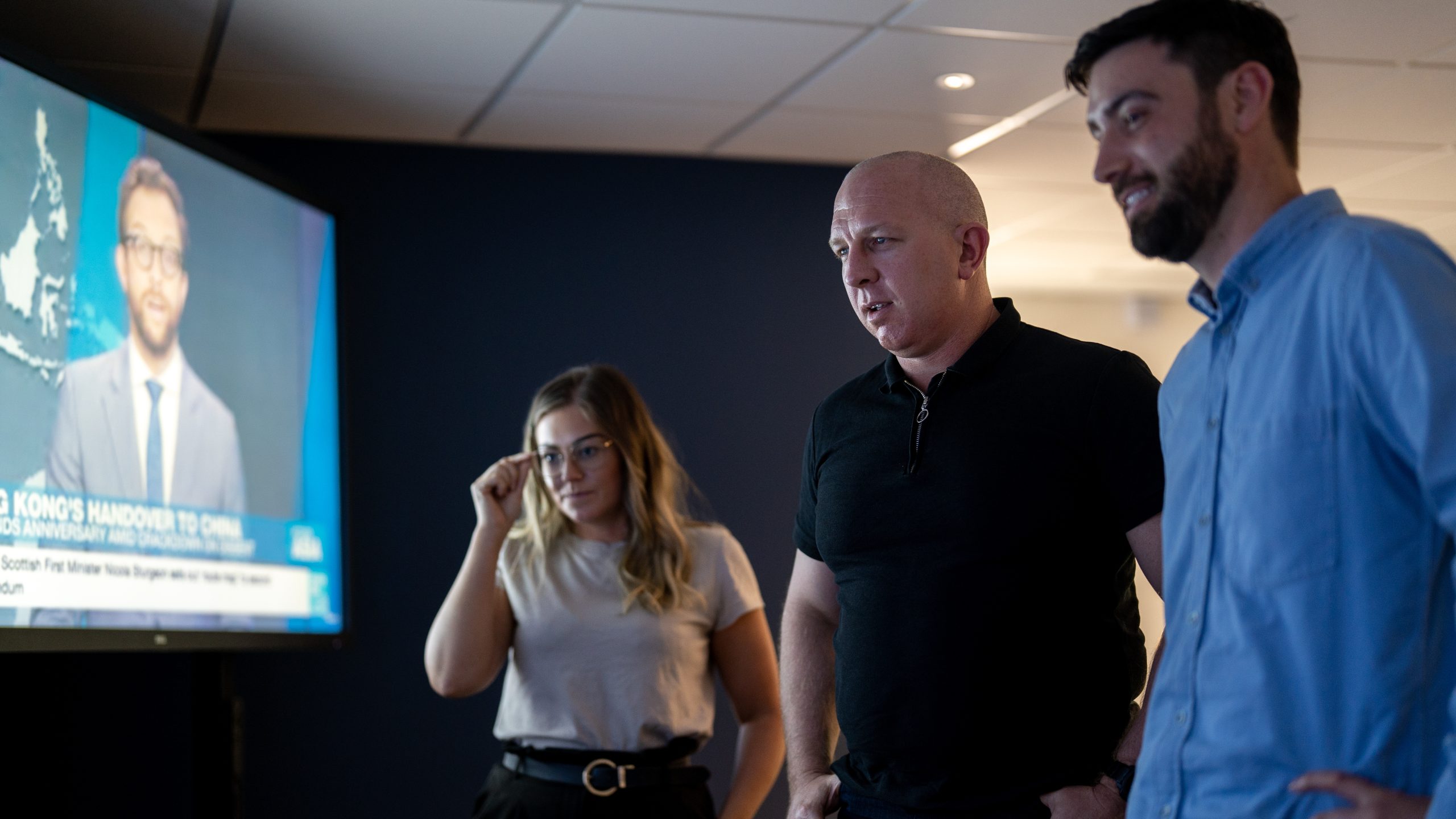 Where do you find good intelligence analysts?

Considering how competitive the hiring market is for intelligence analysts, Intelligence Fusion has built a strong and stable operations team with a multitude of skills, backgrounds and enthusiasms.

We advertise roles on the typical job advertising platforms including Indeed UK but find most of our applicants come from LinkedIn. We’ve got a large and highly-engaged following on the professional social media platform having worked on our brand reputation for many years, so this is usually our first point of call for prospective analysts. Moreso, however, our ability to recruit top talent is often down to the global pool of over 200 intelligence analysts that we’ve accrued from our internship programme over the years.

Every intern and every employee of Intelligence Fusion has been enrolled in our military-standard OSINT training course, meaning they have an in-depth understanding of open-source intelligence collection, the intelligence cycle, analysis and assessment as well as imagery intelligence and geolocation. After moving on from Intelligence Fusion, many go on to work for our competitors, clients and other Fortune 500 companies.

This network means that we attract so many applicants and is also one of the main reasons we introduced our Embedded Analyst service – our access to high-quality analysts.

What does Intelligence Fusion look for in an analyst?

Whether we’re hiring for our own 24/7 Operations Centre or for an Embedded Analyst position, the key thing we’re on the lookout for is a positive attitude.

To echo some of our earlier comments, many of the practices and processes that we perform on a day-to-day basis can be taught internally, but a willingness to learn and an openness to feedback are much more important to us. We enrol every new employee into our training program and have the leadership resource that can provide ongoing support, training and coaching too, so the analyst’s mindset and character are often what makes the difference between a good and great analyst, not necessarily their years on the job.

Because we provide a service to a varied and wide-ranging client base, we can also look for unrelated previous experience in customer-facing roles. This lets us know that a future analyst would be able to engage with our clients, communicate in a professional manner and relay information effectively when it’s needed.

Many of our Embedded Analyst enquiries actually stem from our existing clients. Daily, they witness the standard of reporting as well as the quality of analysis and assessment that comes from our intelligence team.

They’ll use us to hand-pick, train and manage an analyst that closely fits the needs of their team which is particularly helpful when you’ve got skills gaps within your department. Our clients can specify the skills or expertise required and any goals or objectives that you’d like to achieve with this new member of your team.

They’ll also have the full support of the Intelligence Fusion network with routine training and 24/7 guidance to ensure they always have the resources they need. And one of the most attractive benefits for some clients is that the analyst will come with their own license to our intelligence platform as part of our service, providing you with an additional data stream and further intelligence capability.

As the threats to businesses across every industry increase, your responsibilities as a security leader grow simultaneously. Outsourcing your analyst recruitment can save you time, resources and budget. To better understand if this is a viable option for your team, speak to a member of our team.