What is happening in Belarus? 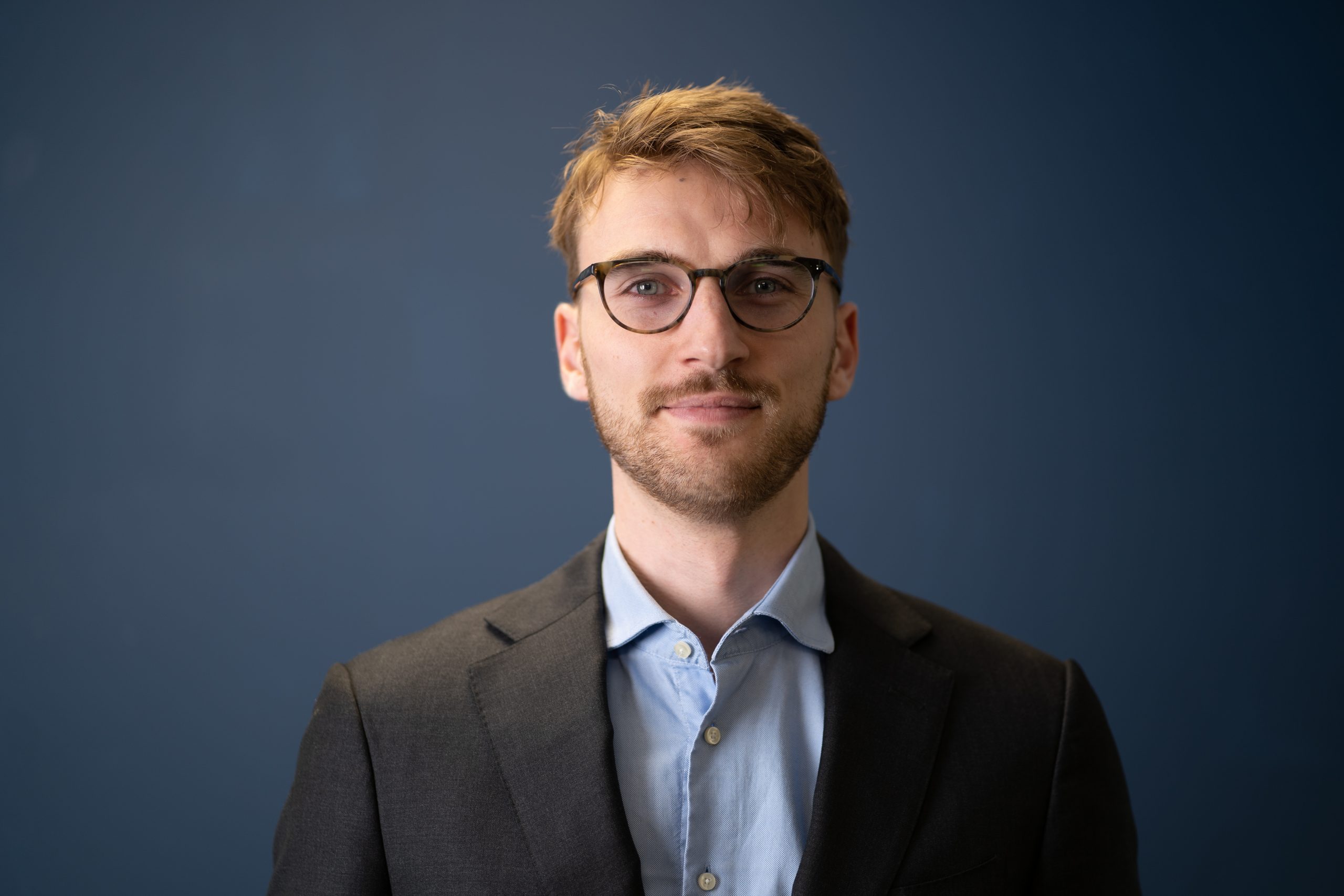 Alexander Lukashenko has conducted an authoritarian response to mass protests which took place as a direct response to election results that were widely perceived as unfair and rigged. Our latest blog post summarises what took place on a political and tactical level and analyses the impact of recent events in Belarus.

In the run-up to the election on 9 August 2020, tensions were building over the mismanagement of the COVID-19 pandemic, which seems to have contributed to increasing self-organisation and politicisation of Belarusian society. Fear of a collapsing economy and growing Russian influence triggered the ‘slipper protests’, which already were the country’s largest rallies in recent history.

The latest challenge to Lukashenko’s 26 years of authoritarian rule is being led by Svetlana Tikhanovskaya, the wife of a popular opposition candidate who was arrested back in May. Other candidates quickly rallied behind her after she promised to free political prisoners and hold new, fair elections in six months time. After the Central Election Commission declared she had gathered only 10 percent of the vote and Lukashenko 80, crowds started pouring onto the streets of Minsk, sparking civil unrest across the country. Tikhanovskaya has since fled to Lithuania and disputes the election results.

In the first three days following the election, six to seven thousand people have been arrested and at least 250 were injured. At least one protester was killed during clashes with security forces near Pushkinskaya metro station in Minsk when, according to Belarusian officials, he attempted to throw an IED at the officers. The explosive detonated in his hand, causing the man to sustain fatal injuries. Protesters have since started gathering at his memorial, where they leave flowers and messages. Journalists covering the area have reported being robbed of their memory cards and press badges by unmarked officers.

Another protester may have been killed after being struck by a police truck. However, officials have yet to confirm a second fatality. Gaining accurate information on sensitive incidents such as these has proven to be challenging. Especially because access to the internet had been blocked just prior to the election results being announced.

The internet block lasted for three days, while most independent websites remain inaccessible. With conventional sources of information offline, protesters have relied on encrypted messaging tools for most of their communication. Telegram channels have played a key role in coordinating protests, for example by sharing the location of safe houses or advice on how to bypass the internet blockade. Protesters themselves could only access these channels sporadically via wi-fi. Nonetheless, police and protester movements were well-documented and actively shared. Besides providing reliable tactical information, these Telegram channels have steered public opinion by sharing hundreds of incidents of police brutality. Videos of unprovoked beatings and protester testimonies of physical and sometimes sexual abuse by security forces have convinced many police and reserve military officers to resign. In fact, videos of officers and veterans discarding their uniforms and insignias have become the latest Belarusian social media trend.

Dozens of journalists have reported being beaten and/or arbitrarily arrested alongside protesters. Their accounts of what happens at detention facilities would suggest grave human rights violations are taking place across Belarus. Besides physical and mental abuse, detainees have reported not being fed for three days and being held with up to 30 others in cells designed for six to 10 people. When the ‘ЦИП’ facility was visited by Belarusian deputy police chief Alexander Barsukov, he denied all allegations and vowed that all those who were taken into temporary custody would be released by 6:00AM on the next day.

After several nights of riots and mass arrests, increasing numbers of protesters have decided to organise during the day. The daytime protests started out as small-scale women’s marches against police brutality, but have quickly gained popularity amongst the wider population due to less interference from authorities. At the same time, workers across the country have gone on strike, affecting both the private and public sector. It has become clear that the wish for political reform is shared amongst all demographics of the population instead of being limited to the young people who dared to come out at night.

After a likely return of nighttime activity during the upcoming weekend, expect to see a continuation of the trend towards daytime protesting. However, this does not rule out further violence. With detained protesters being released and Lukashenko now solely relying on repression to stay in power, unrest in Belarus and especially Minsk may linger until political reform is finally realised.

Geopolitical risks can be expected to increase, with the EU and the US both considering sanctions in response to suspected human rights violations. Imposing sanctions would, however, undermine their efforts to offer Belarus an alternative to further integration with Russia, which will be keen to exploit Lukashenko’s weakened position. Besides, it is in Russia’s best interest to prevent the Belarusian protest movement from expanding since it has already inspired solidarity protests in Moscow and Khabarovsk.

Combined with the COVID-19 economic downturn, continued protests will weaken the Belarusian economy. Damages caused by riots have exceeded $200,000 while the internet shut down cost the country an estimated $56.4 million a day. However, these costs may end up looking insignificant in comparison to the economic impact of prolonged strikes, sanctions, reduced foreign investments and a possible increase in the out-migration of talent.

The events in Belarus have a historical precedent. Protests and subsequent violent crackdowns also took place after the presidential elections in 2006, 2010 and 2015. What seems to be different this time around is the sheer scale and the level of desperation and determination of the protesters. Many protesters expressed that this is the first time they feel like they have the electoral majority.

If you’d like to take a closer look at our reporting, and how we help security leaders better protect their people and assets in situations such as this, speak to a member of the team today.