Made in the North East: Intelligence Fusion crowned the winners of the Innovation Award at the Grand Final of the North East Business Awards 2019.

The North East Business Awards celebrate the biggest achievements in the region. Showcasing businesses both large and small, the ceremony aims to champion the success, talent and drive of North East based organisations.

Back in March 2019, Intelligence Fusion were shortlisted for the sub-regional heat, recognising businesses from across Durham, Sunderland and Tyneside.

The Innovation Award acknowledges the companies who have launched the most innovative new products or services in 2018. Intelligence Fusion were nominated for the launch of Intelligence Fusion 2.0. – the next generation threat intelligence platform transforming the security industry.

The new software aims to push boundaries and disrupt a slow-moving sector. By fusing together ground-breaking new technology with human led analysis; Intelligence Fusion is operating in a way that’s not currently witnessed in intelligence and security.

The platform disseminates enhanced threat intelligence regarding changing situations on the ground, monitors trends and patterns whilst identifying fake news. And despite going up against huge organisations who’ve dominated the space for many years, the innovative way in which the team work provides clients with 5X more intelligence than most other providers.

This unique approach to intelligence collection secured Intelligence Fusion’s title as the winner of the sub-regional heat at Durham’s Ramside Hall Hotel and Spa, taking the team to the Grand Final where they would represent the Durham district against two other finalists from neighbouring areas. 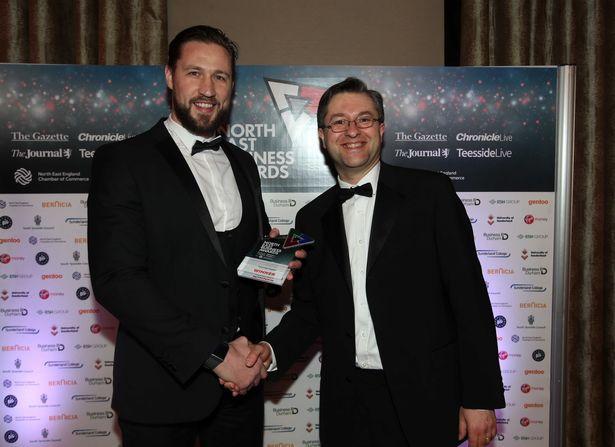 Judged by Award Sponsor, Premier Aqua Tech UK, the decision-making process included a visit to the IF office at Salvus House in Aykley Heads ahead of the Grand Final ceremony. The panel were asked to consider all aspects of the product and innovation including the launch activity, commercial success, the potential for growth and profitability as well as job creation, market-edge and customer delight.

The judges’ visit was a success as the team demonstrated the company’s vision of creating the most comprehensive and dynamic intelligence solution available; sharing their intention to constantly evolve the platform through the identification of new ideas and technology.

As well as their fast-moving plans to expand the team from 6 to 24 in the next 12 months alone, not only bringing new jobs but a whole new industry to the North East.

At the final, held at Hardwick Hall in Sedgefield, the judges announced Intelligence Fusion as the ultimate winner of the Innovation category for the entire North East region.

Listing their reasons for doing so, the judges highlighted the impressive way in which technology is being used within the organisation, the ability to scale significantly and the good Intelligence Fusion can do across the globe. 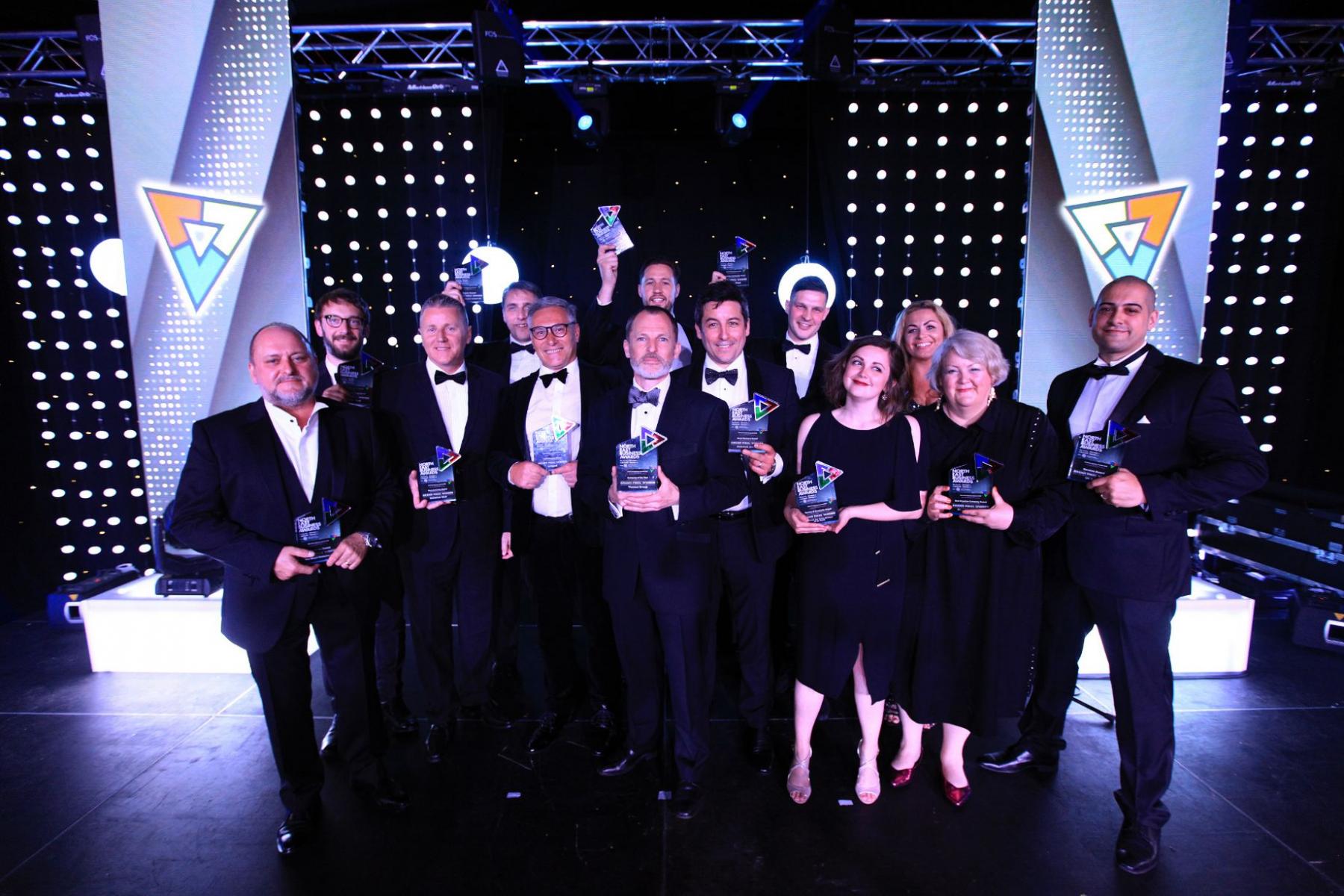 Whilst IF’s work is worldwide, providing intelligence to the likes of Sony, G4S and Kimberly-Clark, the team are incredibly passionate about doing it from their HQ in the North East.

CEO, Michael McCabe, said: “We could not be more thrilled to have our hard work recognised alongside some of the region’s biggest and most successful organisations.

With so much more innovation and new ideas in the pipeline, this is just the beginning. As we continue our success across the globe, we plan to be as disruptive as possible.”