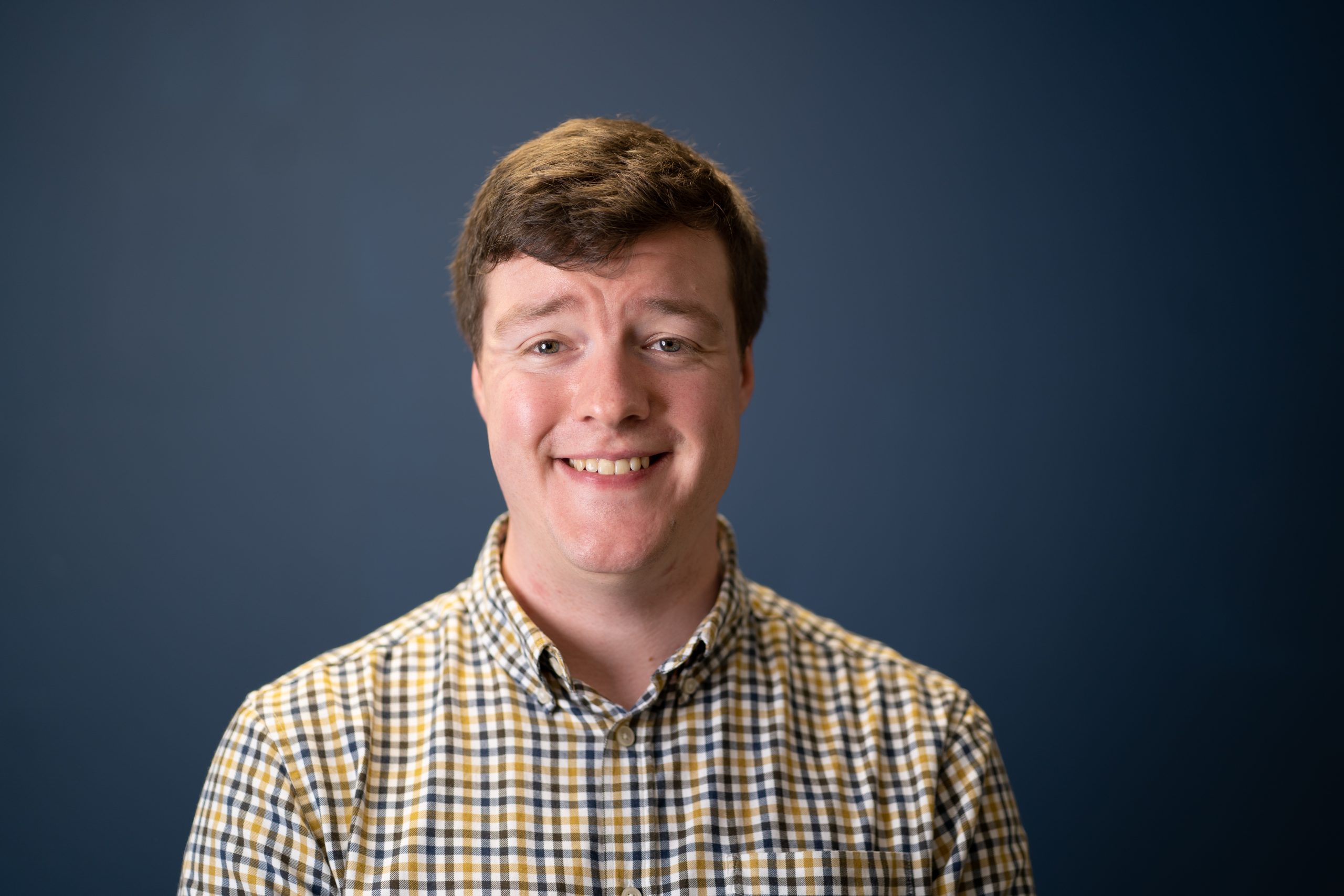 Before becoming a full-time member of the team in 2019, Scott initially joined Intelligence Fusion on our internship program. With a strong academic background, Scott graduated from the University of Glasgow with an M.A. (Hons) in Classics and History and an M.Litt. in War Studies.

During his time a student, Scott worked for an online journal and published an interview-based article discussing the Iraq and Afghanistan Wars with Lord Robertson, former Secretary-General of NATO. Scott’s background in the theory and practice of war and armed conflict, combined with work experience across the UK, USA and Australia, makes him an extremely well-rounded analyst capable of assessing threats and conflict across the globe.

Scott also functions as the subject-matter-expert for Northern Ireland and the Republic of Ireland where he maintains a special interest in dissident and paramilitary activity.

Right-Wing Resurgence in Germany in 2019