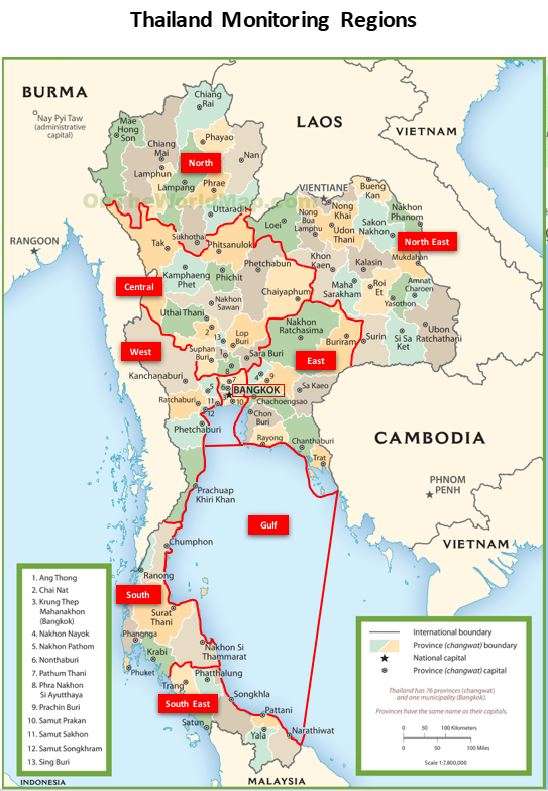 A small number of incident reports/events from mid-June to the time of this report have indicated a focus by the current Thai government â the National Council for Peace and Order (NCPO) â towards the development of infrastructure in Thailand.
Beginning with reporting on the 16 June 2017, Prime Minister Prayut Chan-o-cha (pictured below) âinvoked Section 44 to expedite the Thai-Chinese high-speed railway line between Bangkok and Nakhon Ratchasima and enable work to begin this year (The Bangkok Post, 2017b).â The Bangkok-Nakhon Ratchasima route is part of a planned railway to link Bangkok and Nong Khai. The NCPOâs decree relating to this use of Section 44 ordered the following:
The State Railway of Thailand (SRT) is to hire a Chinese state enterprise to supervise the construction of the Thai-Chinese railway. The firm will oversee the design of the railway infrastructure as well as rail and electrical systems. It will serve as an adviser for the projectâs construction and provide training in system-related knowledge for the project staff. The State Enterprise must be certified by Chinaâs National Development and Reform Commission. The order stipulates the SRT must draft a contract detailing the project’s cost and other conditions must be ready within 120 days. The Transport Ministry (MOT) is required to work with the Chinese company, the Council of Engineers and the Architects Council of Thailand in providing the training and knowledge test relating to the project. 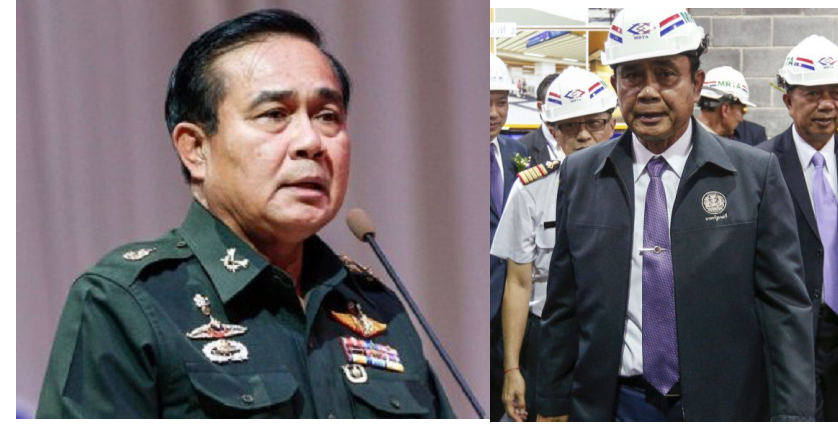 Figure 1.Prime Minister Prayut Chan-o-cha
COMMENT. It is currently understood that Section 44 powers enable the Prime Minister and the NCPO to make decisions or deliver orders to government departments that allow for the bypassing of checks and balances on the basis of preserving national interest.
This use of Section 44 powers by the Prime Minister prompted Rangsiman Rome â an activist from the New Democracy Movement – to attempt to submit a petition asking the government for details of the railway construction to be revealed. He was arrested at the October 14 Memorial in Bangkok on 25 June 2017 on charges of campaigning against the charter referendum in Samut Prakan province in August last year (image below). Following his release on bail the next day, the New Democracy Movement announced they would continue to petition for the disclosure of the project to the public in the interest of disclosing information the public is entitled to know and to ensure accountability (Charuvastra, 2017, PRATTEN 2017a). Examination of reporting on this arrest and justification for the petition, it would appear the petitioning was based on conceptual arguments as opposed to any gathered information that actually indicated corrupt activities. 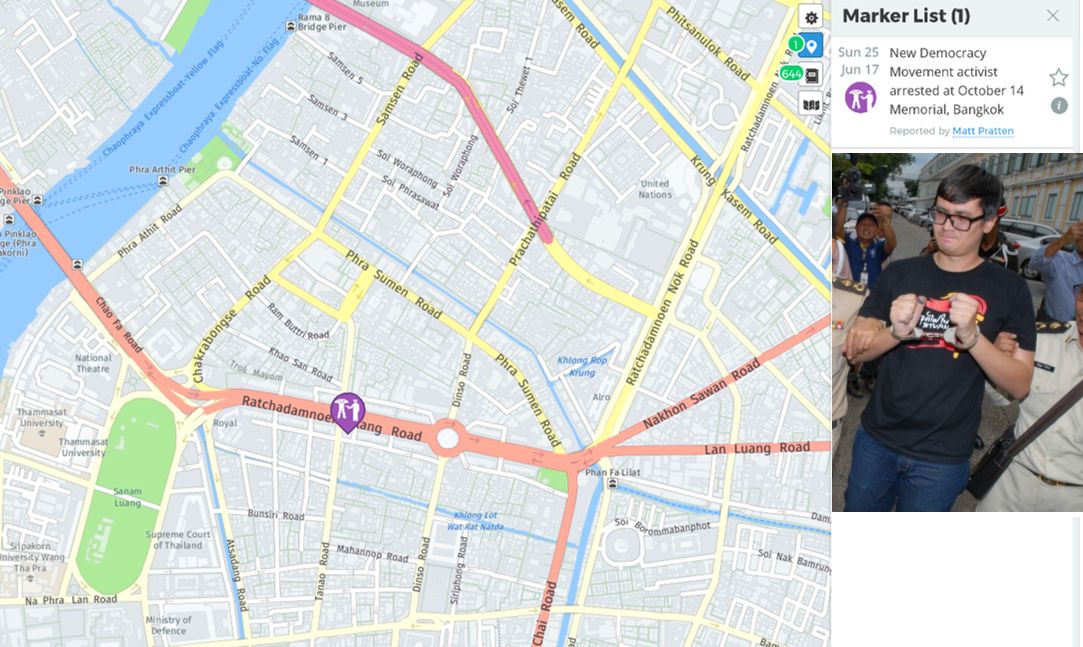 Figure 2. Arrest of Rangsiman Rome, 25 June 2017
Although, reporting elsewhere has shown the Thai police have been arresting activists acting contrary to NCPO policies based on charges/offences that are quite dated. This activity suggests a desire by security forces to hold off on arrests of activists until doing so has the effect of disrupting their activities (PRATTEN 2017b) .
Following the Section 44 decision by the Prime Minister, the National Legislative Assembly (NLA) almost unanimously voted in favour of the National Strategy Bill on the 22 June 2017. The bill set forth the dissolution of the National Reform and Steering Assembly, occurring on the 31 July 2017, replacing it with a National Strategy Commission (NSC). The NSC will serve to draft âthe national strategy to be proposed to the cabinet, gives opinions to Parliament, Cabinet or state agencies on issues involving the implementation of the national strategy and supervises national reform (Sattaburuth, 2017).â Its commissioners include the Defence Permanent Secretary; Chiefs Of The Supreme Command, Army, Navy, Air Force And Police; Secretary-General Of The NSC; Chairmen of the National Economic and Social Development Board (NESDB), National Farmers Federation, Thai Chamber of Commerce, Federation of Thai Industries, Tourism Council of Thailand and Thai Bankers’ Association.
COMMENT. The feature of a number of figures from the military was the attention of criticism towards the bill, with many in Thailand and overseas stating it would enable the military to exercise power over future governments. Former Prime Minister Abhisit Vejjajiva making claims the bill would not enable participation form the people when Thailand eventually returns to democracy (Cochrane, 2017).â
Reporting in The Bangkok Post on 23 June 2017 featured the NCPO announcing plans to encourage investment from overseas through its Eastern Economic Corridor (EEC) project. The EEC is intended to create a new special economic zone to attract new foreign investment to the three eastern provinces of Rayong, Chon Buri and Chachoengsao and link the EEC to Bangkok (see blue highlighted areas in image below), major airports and other regions, Cambodia, Laos, Myanmar and Vietnam (The Bangkok Post, 2017a)
It is designed to entice investment in automobiles, electronics, tourism, agriculture and biotechnology, food, logistics and aviation, biofuels and biochemicals. The priorities for the infrastructure projects include:
The start development of an aviation hub; High-speed trains to link Bangkok to Rayong province. Expansion and modernisation U-tapao airport, and Expansion of the deep-sea ports at Map Ta Phut and Laem Chabang.
COMMENT. Several US firms are already invested in Thailand and regard the country as the centre of ASEAN, it is the US fourth biggest investment centre after Japan, Singapore and Indonesia, with total investment of US$921 million in 2016 (Arunmas, 2017). Considering the World Bankâs remarks on policy uncertainty affecting economic growth, the EEC project would contribute to adding an element of certainty to economic policy in Thailand, creating the potential for better economic growth. COMMENT ENDS.
Since the announcement to encourage greater foreign investment through its EEC project, Prime Minster Chan-o-cha announced on the 06 July 2017 that similar projects to the EEC would be built across Thailand to lift the country out of âthe middle-income trap;â a situation where a countryâs economic growth slows making the transition to high-income level difficult. The announcement coincided with the NCPOâs EEC policy committee â chaired by the Prime Minister himself â approving four of its plans towards the projects outlined on 23 June 2017. The EEC policy committee approved plans to develop four infrastructure projects worth Bt691.47 billion under a fast-track public-private partnership; reducing the period of infrastructure development projects from 20 months down to between eight and 10 months. The four projects consist of (Nation, 2017, Theparat, 2017):
The Bangkok to Rayong high-speed train route, costing Bt215.1 billion; U- tapao Rayong-Pattaya International Airport and aviation city, costing Bt310.38 billion; Phase 3 development of Laem Chabang deep-sea port, at Bt155.83 billion; and Phase 3 development of the Map Ta Phut industrial estate, at Bt10.15 billion.
Finally, reporting on the 12 July 2017 indicates China has received the first overseas order to export its bullet train technology as Thailand approved a USD$5.5 billion highspeed railway project aimed at linking Bangkok with southern China. The project is part of a regional infrastructure plan to build a highspeed rail network connecting the southern city of Kunming with Laos, Thailand, Malaysia and Singapore (The Economic Times, 2017).
The image below aims to depict the locations of these infrastructure developments mentioned. The black lines represent the estimated, broad route, limits and locations the Thai-Chinese railway. The yellow highlighted area represents the EEC project with the red arrows depicting its intended international access. 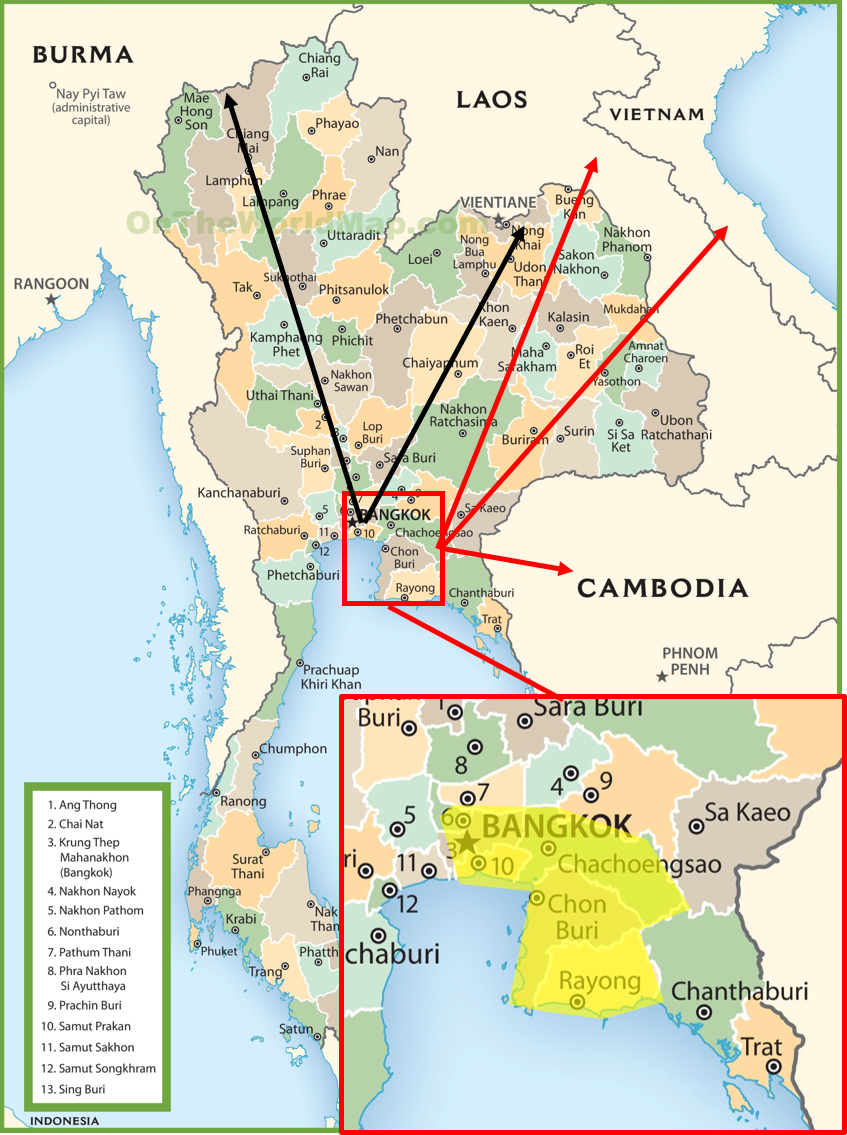 Figure 3. Depiction of infrastructure development in Thailand.
COMMENT. Infrastructure development in Thailand has been tried prior to the NCPO coming to power in 2014 after the General Prayut Chan-o-cha carried out a military coup. Prior to the coup, the NESDB began to search for a new Eastern Seaboard, the industrial corridor along the countryâs eastern coastline that is arguably the public sectorâs sole large infrastructure success story. However, they were unable to find a suitable sit due to the empowerment of civil society and the environment movement â groups in a similar vein to the New Democracy Movement â over the past three decades in Thailand (Janssen, 2017) at the expense of greater economic growth in a country that is renowned as the centre of ASEAN in geographic and political terms. This â and the cycle of coups and democracies in the country – has created a degree of uncertainty for foreign investors.
Considering the passage of the National Strategy Law, the use of Section 44 powers, the arrest of Rangsiman Rome before he could lodge a petition and the context of infrastructure development in Thailand, it would appear that the NCPO is willing to act in a Macchiavellian âends justify the meansâ approach of bypassing regular processes in order to speed up policies of national development and ensure it stays that way long after it has transferred power to a democratically elected government; creating a degree of certainty for foreign investment. However, the existence of the Section 44 powers could in fact ensure the uncertainty remains; depending on how they are used. COMMENT ENDS.
Assessment