Panama’s location sits between Central and South America and the Pacific and Atlantic Oceans and serves as a transport hub for drug trafficking and smuggled items. This week there were 12 drug trafficking incidents throughout Panama. The country’s shared border with cocaine producing Colombia continues to make it a transport hub and one of the leading sources of drugs seized in the country. Furthermore, 9 driving offences, including drunk driving, hit-and-runs and excessive speeding, were registered throughout the country. In the prior week, there were 2 registered driving offences. There is little enforcement of the driving laws in Panama and many people continue to drive without a license. While violence remains a problem in Panama, the trend of registered murders has remained the same from March 30th-April 5th with 9 murders recorded and 9 murders recorded from April 6th-12th. Despite being the fastest growing economy in the region, high levels of corruption partnered with a weak judicial system have allowed gang networks to make haven in the country. 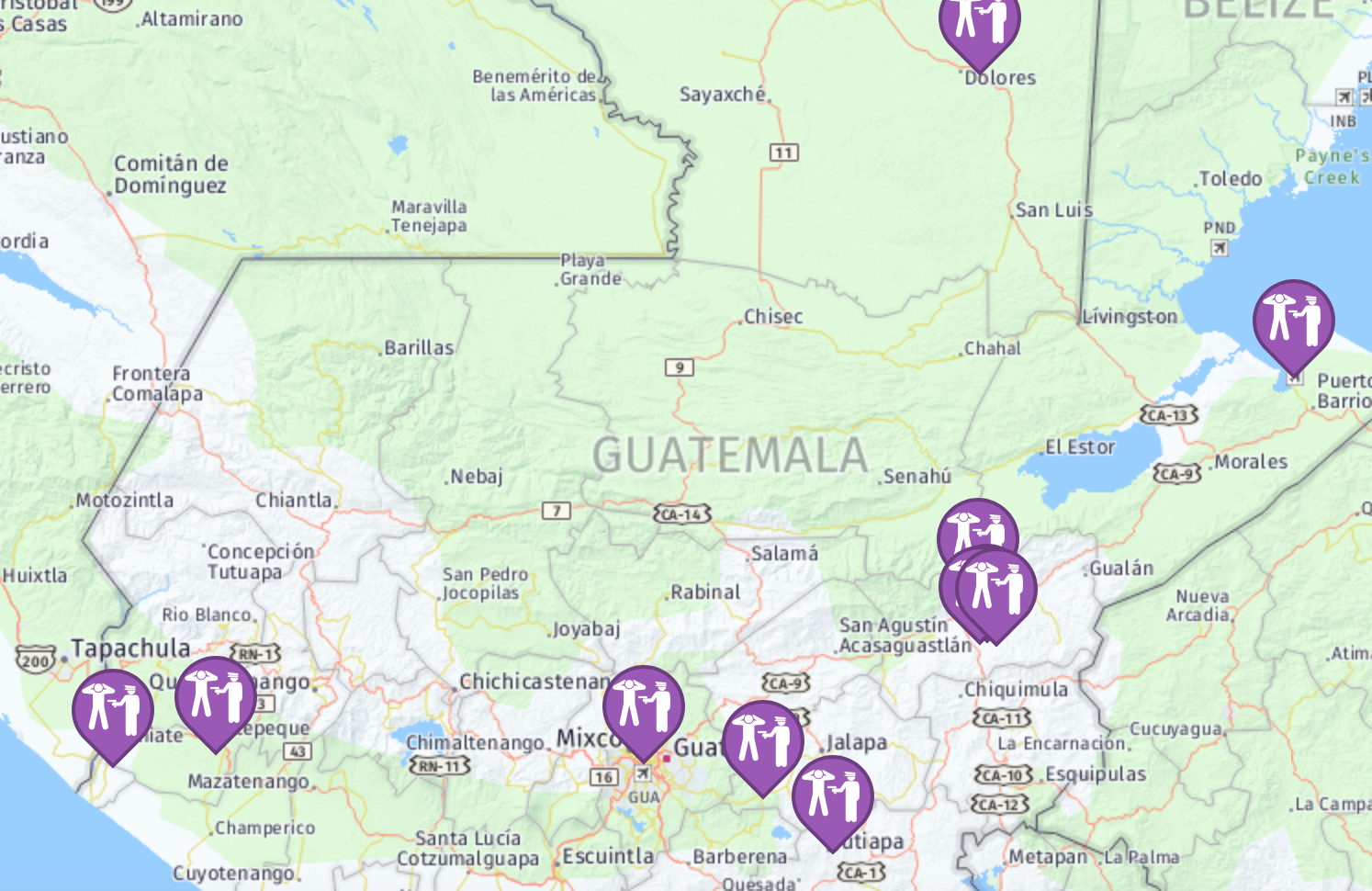 Guatemala remains one of the most dangerous countries in Central America. Guatemala City has consistently ranked in the world’s most dangerous cities. Citizens in possession of illegal weapons remain a problem. Firearms are widely available in Guatemala. There were multiple incidents where citizens were arrested for possessing firearms without a license not including those seized used in murder and other incidents regarding firearms. This week, the number of drug trafficking incidents increased from 2 to 9. The contraband most commonly seized was marijuana and cocaine. Most of the drug trafficking incidents occurred in Guatemala City. Coupled with an often times corrupt police force, the city likely serves as a transit point from where the drugs enter, primarily on the Pacific coastline, to the mountainous and isolated north, where the drugs can be stored and transported.

Generally regarded as the safest country in a dangerous neighbourhood, Nicaragua did see an increasing trend of murders from the prior week. This week 6 murders were registered compared to 3 the prior week. Most notably, an American who had been reported missing for four days was found dead near Managua. In addition, 18 pounds of marijuana were found on a bus near the Nicaraguan-Honduran border indicating that Nicaragua serves as a passage point between South and Central America. Nicaragua deserves credit for making efforts to effectively combat organised crime and drug trafficking.

There are no reasons to indicate that next week will be much different than this week’s reported events. As some Central American countries move closer to its rainy season, expect more driving incidents and accidents. Panama and Guatemala will continue to register a high amount of security incidents due to their ineffective police and judicial systems and the amount of drug trafficking that occurs within their borders. The major trends continue to be drug related and criminal related incidents such as murder, theft, driving offences, and possession of illegal weapons.