Hun Sen and Cambodia: No Semblance of Democracy 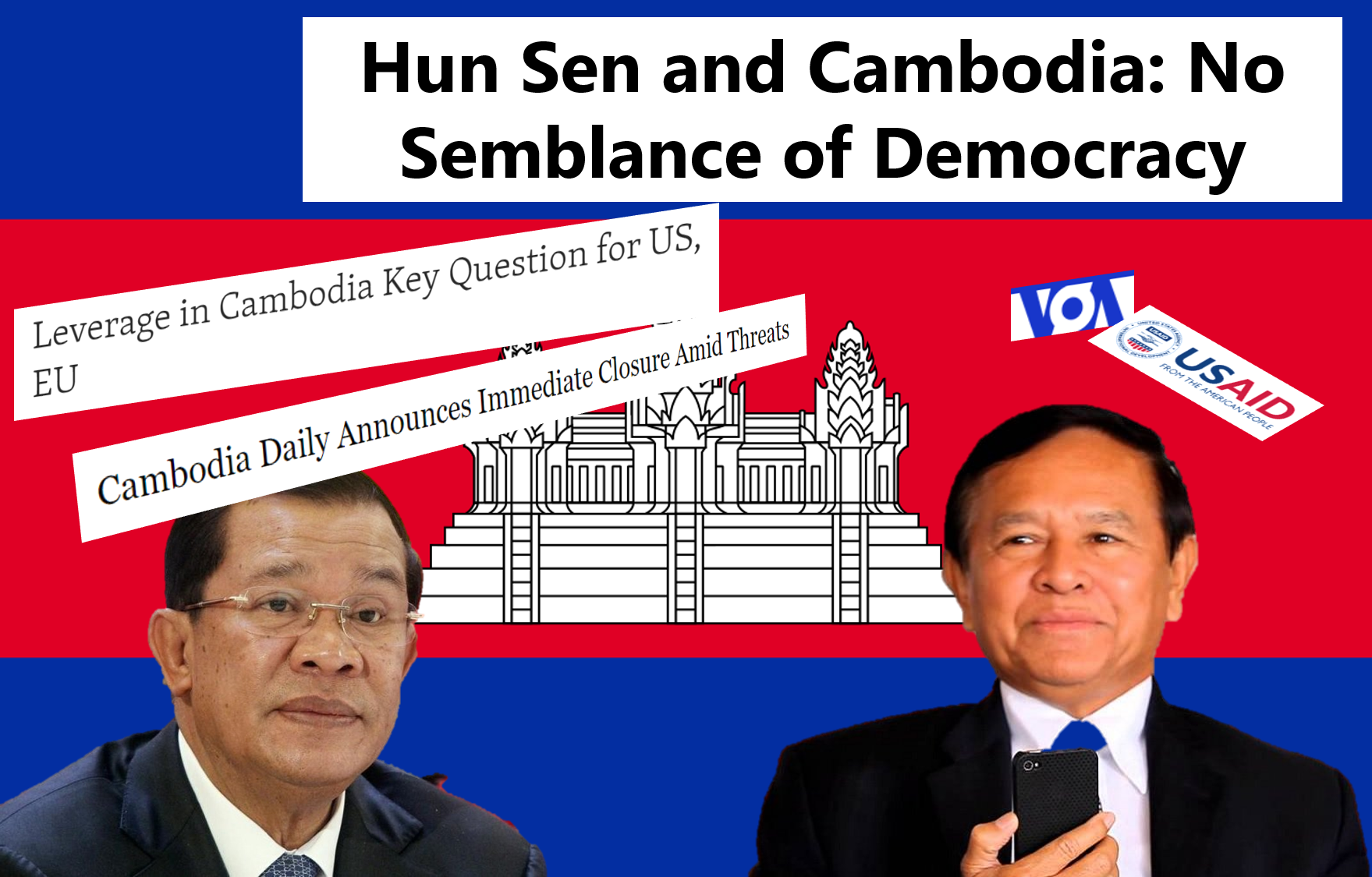 Introduction
Since the beginning of the year, Intelligence Fusion has mapped out over 450 incidents in Cambodia. Most incidents can be classified in three categories. The first of which is drug related arrests and offences. While the Philippines has been the focus in the region regarding the War on Drugs, particularly due to its high numbers of extrajudicial killings, Cambodia has been wagging its own War on Drugs, with over 5,000 arrests since the beginning of the year. The second category are incidents related to smuggling, with a focus on luxury timber such as rosewood and thnong. Corruption within local governments and security forces has allowed Cambodians as well as some Vietnamese to illegally log protected forests and wildlife sanctuaries. Incidents have also seen loggers cross into neighboring Thailand, and bring back wood through Cambodia. The destination for this illegally cut wood is Vietnam, where saw mills prepare the wood to be sent to China, where there is a high market for furniture made from luxury wood. The third category combines thefts and arrests linked to thefts. Most theft incidents have been recorded in the capital, Phnom Penh, with motorbikes and cellphones the primary goods stolen. Most thefts of cellphones and purses are carried out by men on motorbikes who drive past their target, steal the goods, and flee the scene. Motorbikes are usually stolen if left unattended at an individualâs residence. While most incidents in 2017 have been in these three categories, the more serious incidents have focused on a trend exhibiting the decline of democracy in Cambodia: voter intimidation, inflammatory rhetoric, arrests of political opposition, and assaults on the free press and civil society. 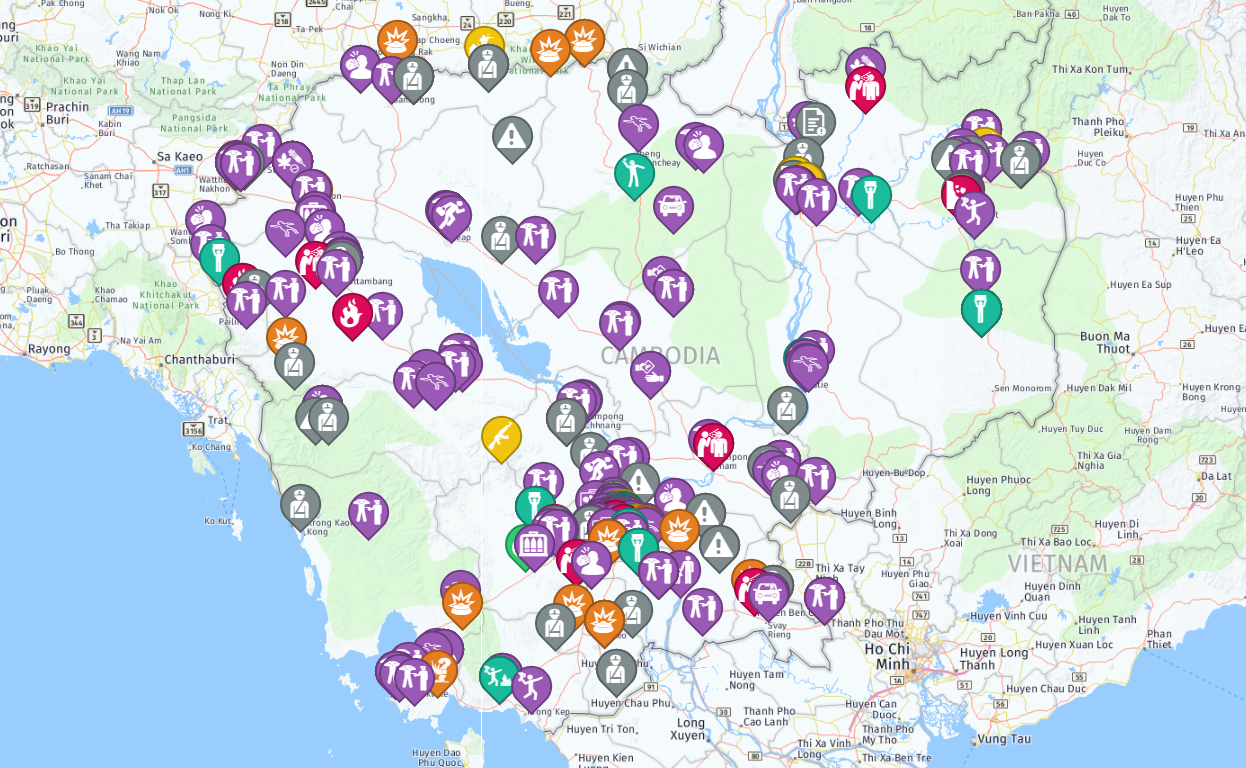