Topics Area â Physical Terrain
EXECUTIVE SUMMARY
With the end of the Wet season approaching, it is POSSIBLE Thailandâs weather conditions will begin to feature less rainfall towards the end of September and allow the flooding that has occurred in the Central and North-East regions to drain down into the Gulf of Thailand via the Chao Phraya and the Mekong Rivers.
INTRODUCTION
Since 01 May 2017, there have been 57 incidents relating to Hazards in Thailand recorded by Intelligence Fusion. The most prevalent of these natural hazards has been flooding caused by continuous, heavy rain resulting in major river systems overflowing and further inundation from dams having to increase the rate of water being discharged to avoid damage being caused to them. These incidents are displayed in Figure 1 below. 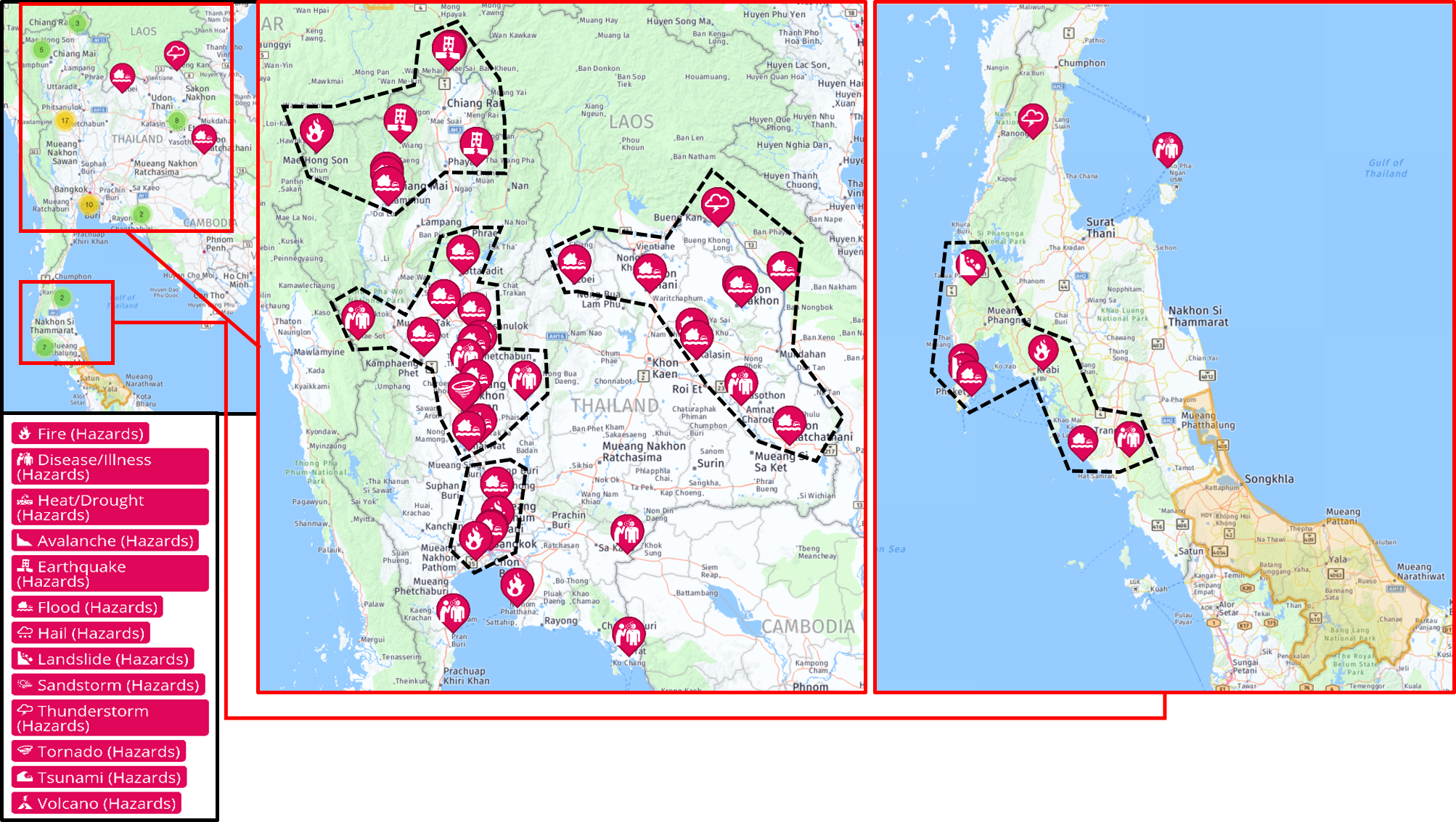 Figure 1. Hazard Incidents Across Thailand; 01 May â 03 September 2017. (Click on above image to expand)
COMMENT. These incidents of flooding have been concentrated in the North, North-East, Central, Bangkok and South reporting regions. Incidents of this nature began to increase in late July 2017, culminating in floods occurring across the country by mid-August 2017 and creating âspill-over effectsâ such as Landslide hazards in the South and causing damage to infrastructure such as cutting off roads and even shutting down the airport in Sakon Nakhon, denying access and therefore aid (PRATTEN 2017a, PRATTEN 2017b, PRATTEN 2017c, PRATTEN 2017d, PRATTEN 2017e). COMMENT ENDS.
This Fortnightly Snapshot Report aims to analyse why this is the case and what can be anticipated in the future. This report will do this through providing an overview of Thailandâs physical terrain, an overview of Thailandâs seasonal weather conditions and comparing this information with the incidents shown above.
THAILANDâS PHYSICAL TERRAIN

Figure 2. Physical Terrain Imagery of Thailand (World Atlas, 2017, Otis, 2017). (Click on above image to expand)
Thailand’s terrain includes relatively high mountains in the north that extend southward along the Myanmar border to the northern edges of Malaysia. As shown in Figure 2 above, Thailandâs landforms and drainage divide the country into four natural regionsâthe North, the North-East. the Centre, and the South. Each region has its specific natural features.
The North is mostly mountainous, making it the origin of streams and rivers in Thailand formed at the convergence the Ping, Wang, Yom, and Nan rivers. With its natural features of high mountains, steep river valleys, and upland areas, summer storms occur quite often. The northâs mountains are incised by steep river valleys and upland areas that border the central plain. The North-East is defined by the Khorat Plateau consisting of low hills and small lakes draining into the Mekong River system on its border with Laos. Geographical features of the region comprise the flatland in the centre, rugged hills to the west and the south. Mountains ring the plateau on the west and the south, and the Mekong delineates much of the eastern rim. (Hays, 2008, World Atlas, 2017).
The Central region is a flood plain with the Chao Phraya River as the main water source and is surrounded on by mountains and plateaus to the West, North and East. This river system drains about one third of Thailand, flowing for approximately 372 kilometres. The South features the Isthmus of Kra which appears to rise no higher than 610m above sea level; narrowly dividing the Andaman Sea and Indian Ocean to its West and the Gulf of Thailand to its East. Most areas are flat, with rolling and mountainous terrain made up of major mountains such as the Tanaosi mountains to the west, lying from Kanchanaburi in the central region down to Ranong, as well as the Nakhon Si Thammarat mountains in the middle, and the Phuket mountains along the west coast to Phuket Island, with the Tanaosi and the Sankala Khiri forming the boundary with Malaysia. (Hays, 2008, World Atlas, 2017).
COMMENT. This terrain makes the South of the country the only exit point for water to drain from up in the North (via the Central region) and for the North-East it has to flow East into the Mekong River before heading south into the Gulf of Thailand. The narrow Isthmus of Kra provides little in the way of absorbing opposing coastlines from weather conditions such as storms coming for the East or West. COMMENT ENDS.
THAILANDâS SEASONAL CONDITIONS
Thailandâs climate consists of the Southern Isthmus being hot and humid all year round. However, in the other three geographic regions, weather conditions generally consist of a Wet season from mid-May to September/October and a Dry season from October/November to March/April. Information from incidents recorded on the Intelligence Fusion platform indicate the Wet season features an increase in heavy rain from cyclones originating from the South China Sea to the East of Thailand and low-pressure weather systems originating from the Andaman Sea in the West (Central Intelligence Agency, 2016, Relief Web, 2017, McCabe and Harrington, 2017).
Temperatures and rainfall during these periods are depicted in Figure 3 below. As seen below, the peak of the Wet season occurs between August-September with rainfall reaching up to 35cm.

Figure 3. Temperatures And Rainfall In Thailand (Otis, 2017). (Click on above image to expand)
COMMENT. This data is consistent with the dates and times of flooding incidents recorded on the Intelligence Fusion platform. Incidents of flooding began to increase in July 2017 and have continued to do so in August. With the above data, there would be grounds to suggest that from now on, the incidents of flooding will reduce due to an anticipated decrease in rain. Many of these floods were caused by tropical cyclones originating from the South China Sea such as Tropical Cyclone Sonca. However, as shown in Figure 2 these storms made landfall in Vietnam and had to cross Laos as well before hitting Thailand. By the time this cyclone, as with many others before it, reached Thailand it had reduced in strength significantly. The locations of Thailandâs Eastern neighbours provide a buffer for cyclones during the Wet season (Otis, 2017, Relief Web, 2017, McCabe and Harrington, 2017). COMMENT ENDS.
ASSESSMENT