Colombia in 2017: History Made, Future Uncertain 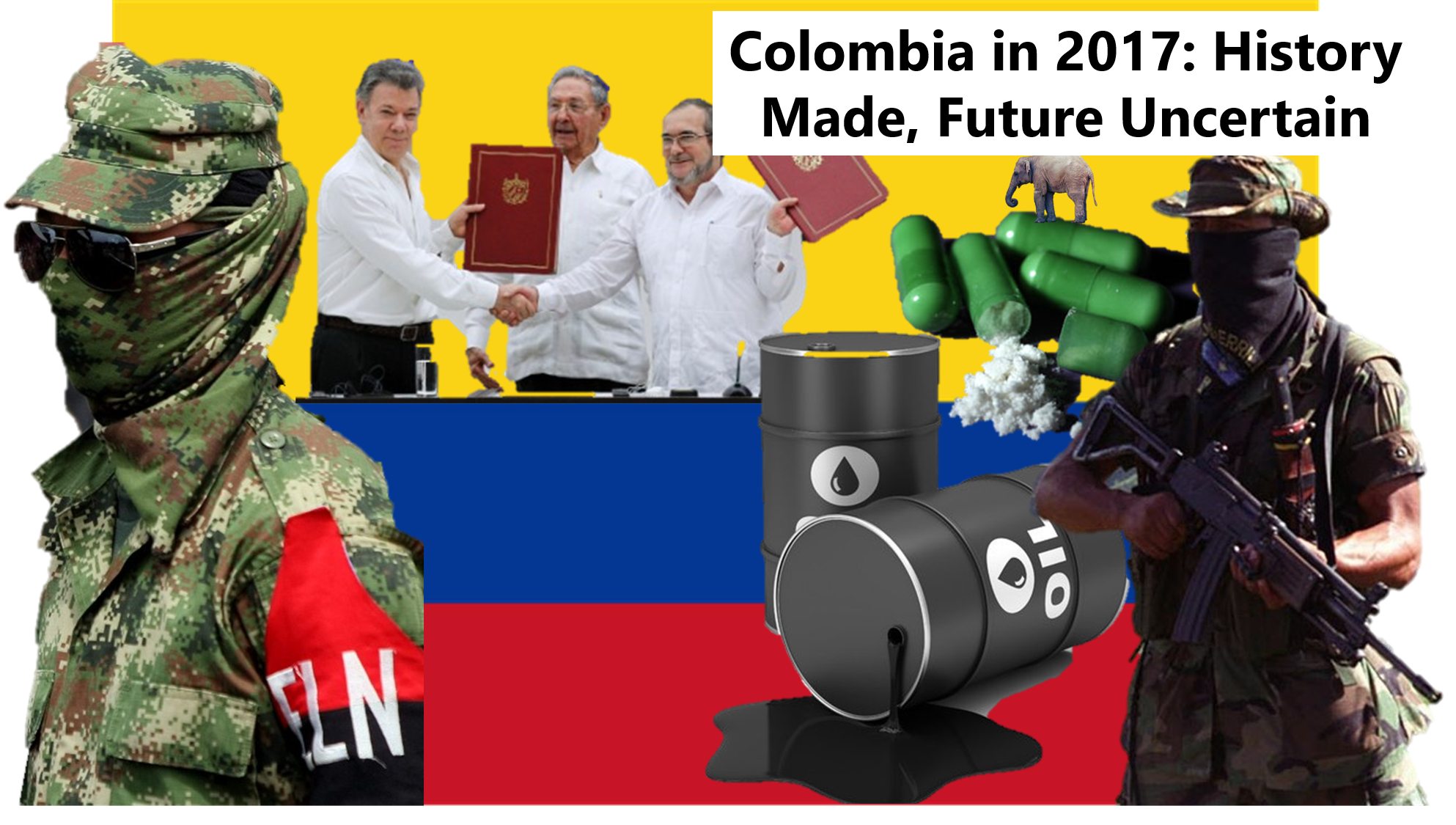