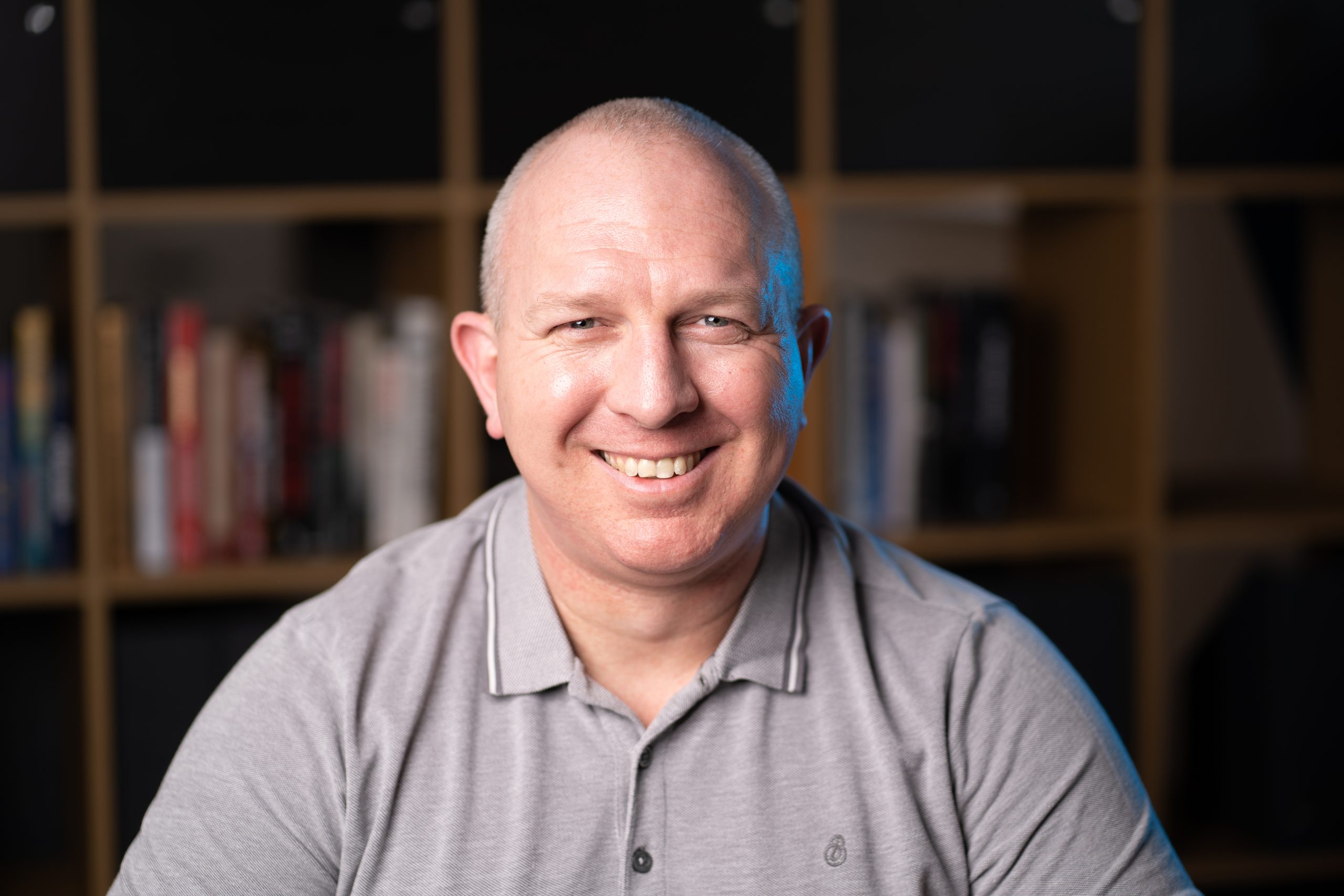 Matt’s career began as an infantry soldier in the Australian Army before transferring over to the Australian Intelligence Corps. After leaving the military in 2015, Matt took up an intelligence role within the Western Australia prison system where he continued to build on his training and experience at one of Australia’s largest correctional facilities.

It was at this time that Matt started his journey with Intelligence Fusion. He initially took part in our internship programme before becoming a full-time member of the operations team in January 2020.

Matt’s on-the-ground experience as an intelligence analyst also includes contracting work for an oil and gas client in Tripoli during the civil war in 2019. He regularly draws on his previous roles to add a practical perspective to our analysis. 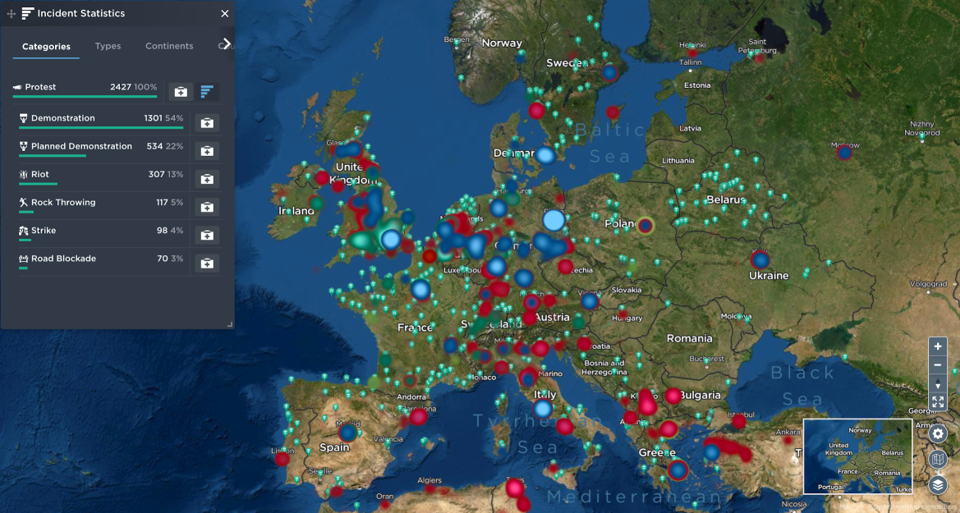 3 Biggest Threats to European Businesses in 2021

Escalating anti-lockdown protests and the impact across Europe